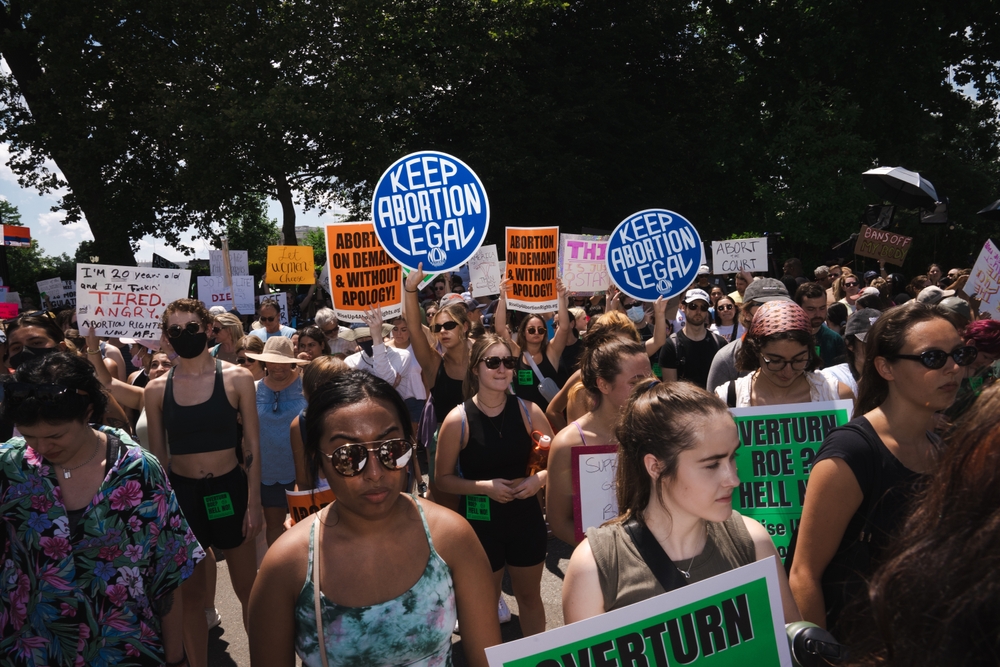 Washington — Frankly, I was not surprised by the abortion vote in conservative Kansas last week. I was saddened, but I understood. There were enough Kansans who had their minds fixed on matters such as sky-high inflation, an economy in the doldrums, and the rampant criminality sweeping the nation and decided to leave matters of life and death for another day. Who am I to gainsay them? Another day will come.

I have always thought that anti-abortion activists are overly optimistic about their prospects. Whenever a poll is taken, Americans favor abortion in the first trimester, whereupon the numbers steadily decline, withering away by the time they get to the third trimester. In Kansas, voters were asked to extirpate the right to abortion completely from their state constitution and rewrite the laws. The demand was too much. Kansans refused by 59 percent to 41 percent in favor. Again, I was not surprised. It is easier to continue with a law that has been in place for decades than to start anew with another law, when no one can say what might follow.

In the end it was just easier for some Kansans to vote to keep a bad law in place rather than change the bad law and worry about what the outcome might be. After all, the law in question has already occasioned enormous controversy. How much more can the country endure? Roe v. Wade has been in place since 1973. We know about the controversy it has caused. How much chaos in the streets can another law cause? That is the kind of reasoning that was expressed in Kansas last week.

I noticed through the years that figures such as Presidents John F. Kennedy, Jimmy Carter, Bill Clinton, and Barack Obama (all Democrats, by the way) ran on campaigns that stressed “change” to one degree or another. Well, I think on the matter of abortion we are going to see that there are limits to how much change the electorate can take. I think the electorate in Kansas weighed the limits of change and figured they had endured enough threats and mayhem. Another way of putting it was expressed by Peggy Noonan this weekend in the Wall Street Journal: “People don’t like big swerves and lurches, there’s enough anxiety in life.” As with me, she was not surprised by the outcome of the vote.

Yet how is the question of abortion going to be decided in America in the years ahead? My guess is that abortion is going to be decided in a multitude of ways. Each section of the country will be different. Some abortions will be allowed at an early stage in some states, and some abortions will be barred in other states. Some state legislatures will come down on early abortions, and some will change their laws completely.

One thing is certain. The entire nation will not be forced to conform to one rule arrived at by a handful of luminaries on the Supreme Court in Washington. The Supreme Court did in the Dobbs decision what many anticipated it would do. So what is all the violence about? In Dobbs, the Court returned abortion to the provenance of the states, where the laboratories of a fertile democracy will experiment with this vexed question. I expect the debate across the country will be lively and at times audacious. The abortion issue may give rise to one of the liveliest debates this country has ever witnessed. Those parading around in the streets waving childish placards will not dominate this debate.

It will be decided by dignified and thoughtful advocates from both sides of the abortion issue. It will be about serious matters such as when life begins and even when life might end. Is abortion the termination of a healthy life, or is it the termination of an excrescence? What of the case of a 10-year-old girl who has been raped and impregnated and has an unwanted fetus growing inside of her? Can we commit an evil deed so that some good can come from it?

It is going to be a gory and anguished debate. Perhaps that is why I have always agreed with the drama critic George Jean Nathan that life begins at 8:15 p.m.