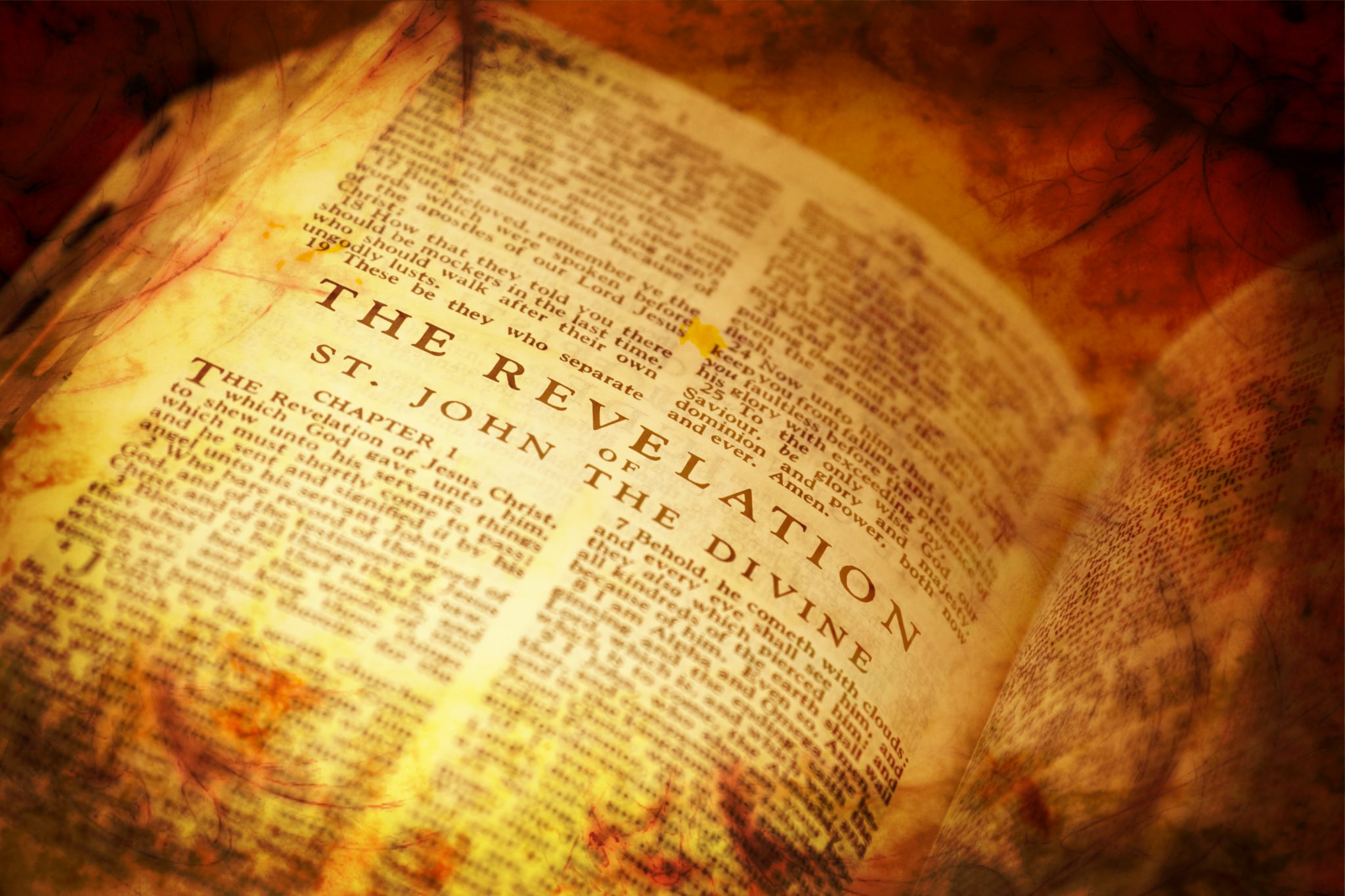 The 249-year-old San Gabriel Mission in Los Angeles was burned down on Saturday. With an ongoing investigation of potential arson, its burning joins a string of tragedies in the Catholic community in Los Angeles and across the country.

The fire appears to have started in the choir loft before expanding to the roof and the rest of the mission. This unique point of origin has led investigators to suspect arson. Capt. Antonio Negrete of the San Gabriel Fire Department told the press that Bureau of Alcohol, Tobacco, and Firearms (ATF) investigators have been brought on board due to “recent vandalism throughout the region regarding Father Junipero Serra.”

The San Gabriel Mission is part of a network of nine missions founded by Saint Junipero Serra from 1769 to 1782. There, Serra spread the Catholic faith to natives and served as their advocate in Spanish society. The mission was not just a place of worship but also a historical landmark: the founding of Los Angeles traces back to the founding of the mission. The remains of eight Franscican priests are buried there. A 300-year-old painting of Our Lady of Sorrows has been housed there since Serra founded the mission. Thankfully the painting was preserved, but a place of incredible religious and historical significance was lost.

It has been a difficult time for many Catholics in the Los Angeles area. Last month, vandals tore down a statue of Serra. The first Hispanic saint in the U.S., Serra has long been regarded as a cultural icon for Catholics in California. During his visit to the U.S. in 2015, Pope Francis recalled Serra as a man who “sought to defend the dignity of the native community, to protect it from those who had mistreated and abused it.”

While investigators have not ruled out an accident as the cause of the fire, Negrete seems to believe this was a potential act of arson. If that is the case, this marks yet another attack on the Catholic community in the wake of a reckoning over race and social justice in this country following the Black Lives Matter protests. Activists launched attacks against the Catholic community after priests in Indiana expressed their opposition to the BLM movement in late June. Shaun King also criticized churches for having statues of Jesus depicted as a white man.

Figures ranging from Ulysses S. Grant to Francis Scott Key to Christopher Columbus  have had their statues toppled in a crazy rush to cancel complicated figures following BLM protests. Criticisms of Serra have been closely tied to Columbus for their connections to colonialism. Despite being part of the Spanish presence in California, Serra fought for the dignity of native converts and actively sheltered them from the Spanish regime — in part why he is a saint. But the current anti-monument movement has roped in religious figures like Serra into its broader historical reckoning, using reckless rhetoric that leads to destruction.

Also last weekend, a man attacked a Florida church service. As parishioners prepared for Mass, he rammed his car into the building, poured gasoline, and lit the building on fire. The perpetrator told police he had many issues with the Catholic Church. He called his actions “awesome” and claimed he knew exactly what he was doing when he burnt it down.

Anti-Catholic sentiments have been echoed by those at the forefront of the BLM movement. A community organizer aligned with BLM, Joel Garcia, called to remove Serra’s legacy in California: “To ignore this legacy for the prettier and softer side of Serra’s actions is to accept gifts from an abuser.” BLM has inspired an unrelenting crusade against a saint that has stopped at nothing, not even, it seems, church arson, to remove him from this country. Words have consequences, and with the burning of churches in California and Florida, we see the results of this dangerous rhetoric.