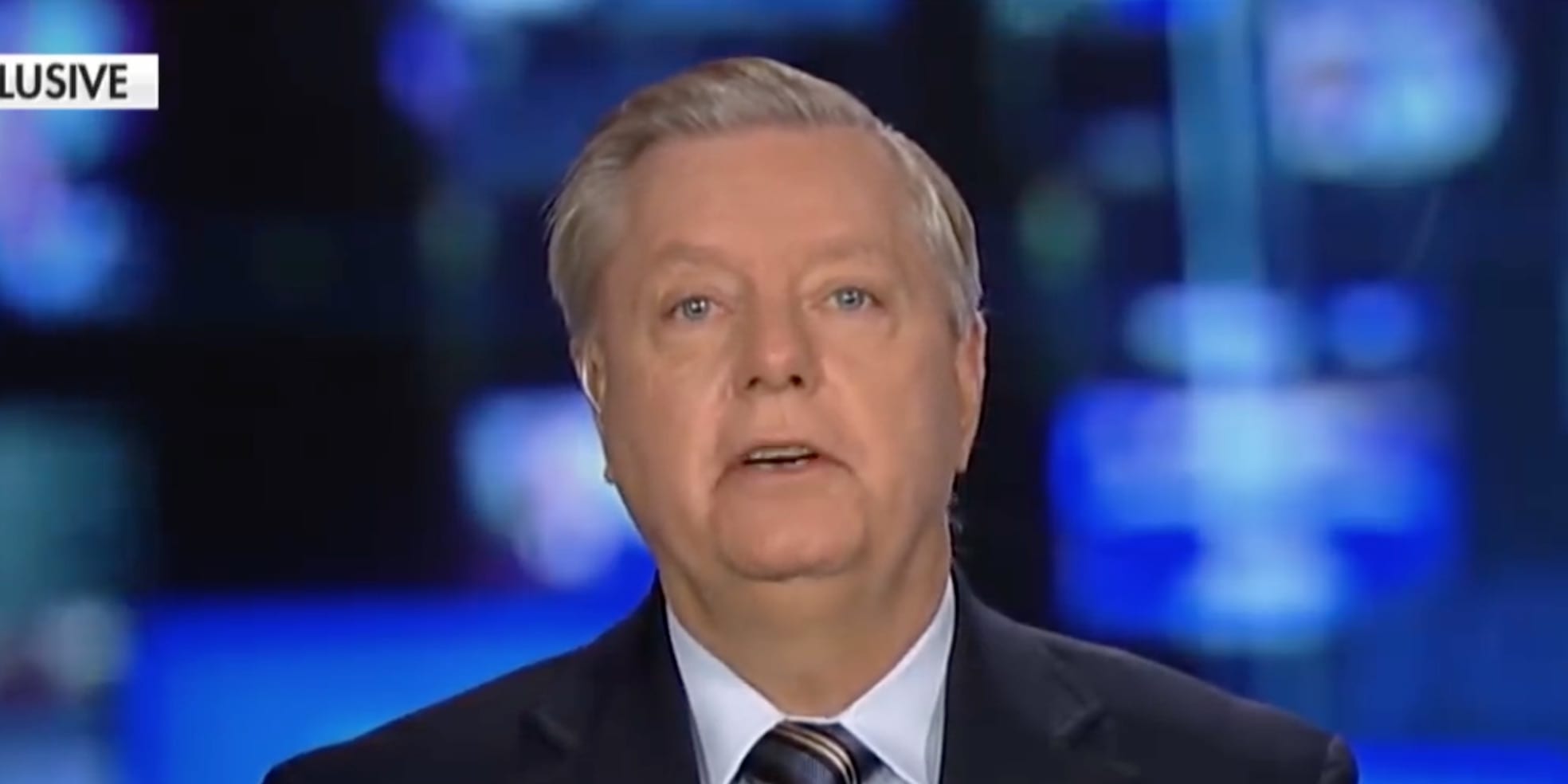 I’m down here in Greenville, South Carolina. I’m visiting my son Tommy with my glorious travel companion, Bob, keeping me company. My other glorious friend, Judah, is keeping my wife company as she lies ill at our home in Beverly Hills. She also has 24/7 nurses. I miss her terribly but I was already in Miami and I rarely see our son.

As I unpacked, I watched the John Hurt version of 1984. I wonder how many times AOC had to watch that to get to The Green New Deal form of totalitarian mind control… where humans are punished for wanting to drive or eat meat. INGSOC has nothing on her.

But then I turned on the telescreen to my favorite channel… Military History.

There I got a jolt. The show was about the FBI cracking down on the mafia killers who used to torment New York’s waterfront unions. There they were. Square jawed. Clean cut. All American. Fighting the enemies of law.

Now, I realized with a shudder, the FBI and the Justice Department at their topmost levels exist exactly to ATTACK the Constitution, to try their damnedest to tear down the constitutionally elected President and replace him with an unelected clique. Their weapons… the smear. The witch hunt. The big THERE there that’s just not there. The subpoenas. The badgering. The frame-ups. Thugs using the limitless power of the state as a close friend calls the McCabes and the Comeys and the Rosensteins and 96 percent of the media who hate the Constitution if it goes against their Green New Deal… the ideology from which to hang the new dictatorship.

I was terrified. And then I recalled I saw and talked to Lindsey Graham that morning at the GSP airport. He gives me hope. He is exactly what we need. Nothing is too much for this man.

Ben Stein
Follow Their Stories:
View More
Ben Stein is a writer, actor, economist, and lawyer living in Beverly Hills and Malibu. He writes “Ben Stein’s Diary” for every issue of The American Spectator.
Most Popular
1
Dismal Science
The Biden Administration: Sophistry in Motion
by Frank Schell