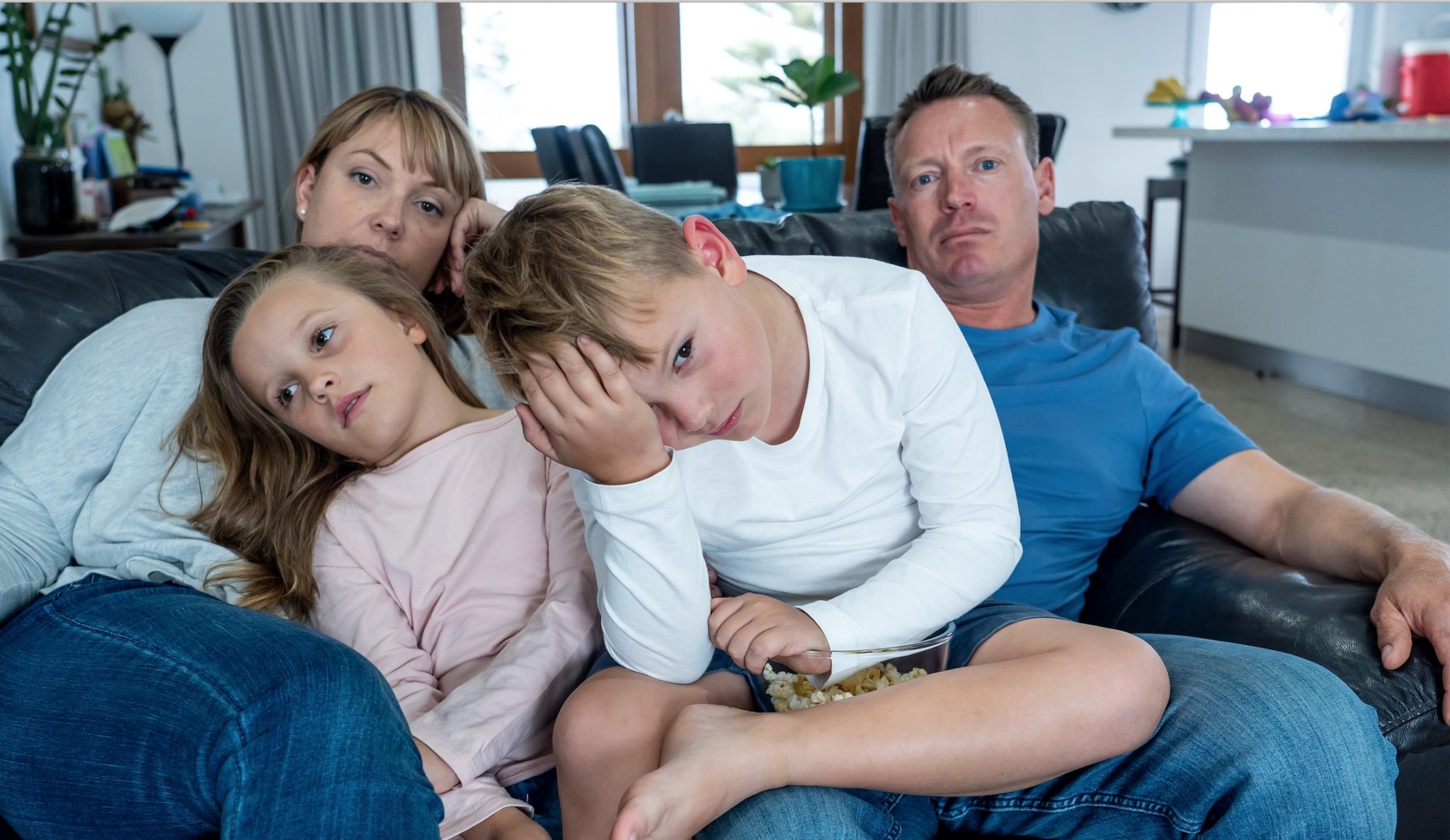 Today’s great political divide is not over the ballooning federal debt or health care or any of the things that we used to argue about. Rather, it’s about when and how we should reopen the economy as the fear of the coronavirus pandemic lessens. Conservatives incline to a swift return to the way things were, while liberals worry that doing so would undo the work that’s been done to stop the spread of the virus. We’ve sorted ourselves into two different parties over the subject of risk.

It’s a huge issue, with no easy answers. More than 75,000 Americans have died during the pandemic, and the number of cases and deaths remains steady. We’ve also lost 20 million jobs in April, and seen the worst decline in GDP in a decade and the worst retail sales report on record. So there are arguments on both sides, and how you feel about the choice tends to come down to your politics.

The map of which states are reopening and which are staying shut looks a lot like the 2016 electoral map. While red states are reopening, Democratic governors have enthusiastically embraced the new powers the emergency has given them and want the shutdown to continue. Amongst mayors, it’s generally the most radical of liberals — Lori Lightfoot, Bill de Blasio — who want to keep things shut. In Lightfoot’s Chicago, the police haven’t made a dent in the murder rate but have busted up house parties where naughty people gather. In de Blasio’s New York, the mayor has attacked those notorious scofflaws, the city’s ultra-orthodox community, for failing to distance from each other.

President Trump has signaled that he favors reopening the economy and has been harshly criticized by Nancy Pelosi and the liberal media for wanting to do so. He has also appeared in public without a face mask, and the decision to wear or not wear one has become a new front in our cultural wars. Democrats are more likely to do so, Republicans less so.

The simplest explanation for the difference in attitudes to the risk is geography: the virus is hitting blue states much more than red ones. New York City and New Jersey are the big hot spots, so naturally people there worry more about the risk of opening things up. States less affected are more inclined to reopen, which is a pretty good argument for federalism. Some of those other states are even requiring visitors from New York and New Jersey to self-isolate, something some of us wish had been done decades ago.

Risk attitudes also reflect class differences. Those for whom the shutdown is easiest to bear are members of a rentier class whose salary checks have been regularly deposited in our banks. We include academics, teachers, civil servants, people who as a class can ride out a storm and not be affected by it. Some of us have nice gardens, which we’ve tended in our isolation and which have never looked better. Some, like my neighbors, play tennis all day on their private courts. My crowd is feeling no pain, but the same can’t be said for the more fragile class of people who need the economy to reopen in order to earn a living. They can do without the celebrity videos about how rough things are for them.

In America, risk has been monetized and weaponized, and that’s also served to sort Americans into different groups. Risk has been monetized by trial lawyers who bring class actions over risks from cell phone radiation, and it’s been weaponized by politicians who think we need a Green New Deal to respond to climate change. All of that tends to make the conservative skeptical about reports about risks. There might be something to climate change, he thinks, but not enough to justify destroying our economy. The same conservative might harbor similar thoughts about how long the stay-at-home orders should last during the coronavirus epidemic.

Finally, conservatives and liberals seem to harbor different feelings about liberty and deference to authority, when the state informs them about a risk. Patriots and Loyalists sorted themselves out along those lines in 1776, and across the 49th parallel maybe things haven’t changed all that much since then. As a group, Canadians are a lot less rambunctious than Americans, and that’s reflected in how the two groups have reacted to the pandemic, with Canadians more likely to follow the rules about social distancing, according to smartphone tracking data. If so, that would seem to make honorary Canadians out of Democrats.

F.H. Buckley is a professor at Scalia Law School and the author of American Secession: The Looming Threat of a National Breakup (Encounter 2020).