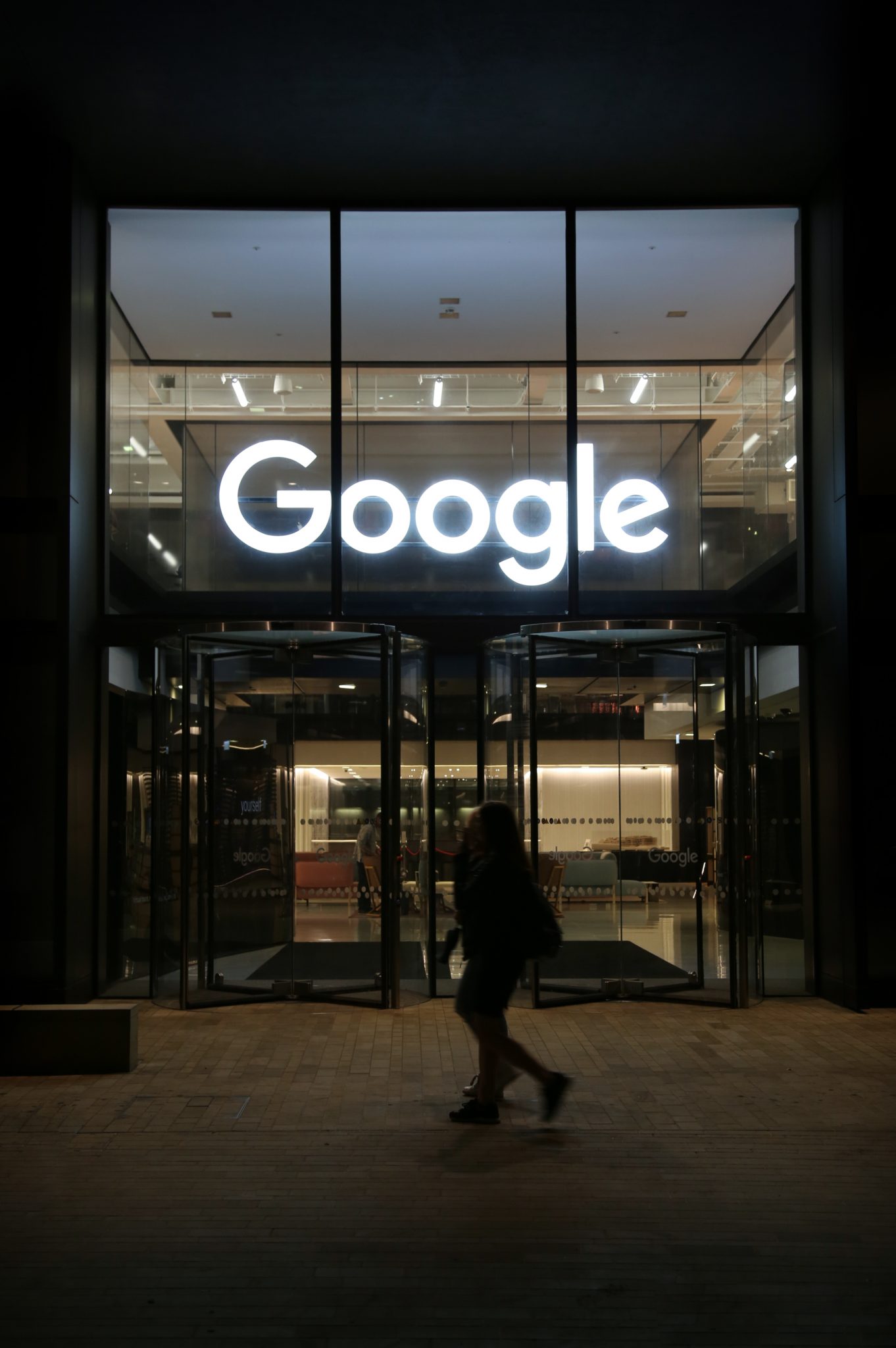 With news of an antitrust probe, congressional hearings on bias, accusations from Peter Thiel of “seemingly treasonous” cooperation with the Chinese government, and ongoing revelations about leftist employees running amok on the company’s voluminous Listservs, Google has had a bad couple of months.

For consumers of conservative and alternative media, however, one story should provoke particular concern. Reporting in the Daily Caller this May revealed manual blacklists that apply to “special search results,” or all of the other results that aren’t the famous blue links. On that list are a number of conservative and alternative media sites, including Consortium News, which is run by the Iran–Contra investigator Robert Parry, and the website of The American Spectator.

Though this reporter has exposed several of these blacklists — the term is used by Google internally; there is no dispute on this point — it is important to be clear that to some extent these lists are inevitable. It is not desirable, either for Google as a company or to news consumers, for conspiracy websites to show up in Google News. Until their machine-learning algorithms are sufficiently advanced to weed out that material automatically — and it’s by no means clear that would be a better solution — manual blacklists will remain necessary.

But Google has not been forthright about its blacklists. The company’s executives, when testifying before Congress as recently as this July, continue to insist that there is no blacklisting going on. In reality, though, the company has internal guidance about the reasons something may be blacklisted: if content is sponsored or deceptive. The problem is that, as far as I know, The American Spectator is neither.

Google has not been forthright about its blacklists.

With manual blacklists, choices are made that in any other context would be called editorial decisions. Adding and removing domains from Google News is not fundamentally different from the work of the homepage editor of a news website. In other words, they are acting like a publisher, not a platform. This has implications for the debate over Section 230, which says platforms are not liable for what gets published on them, and is probably the reason Google is reluctant to be straightforward about its blacklists.

When the website in question is not a news publication but instead the homepage of the internet, it matters a great deal who is making these editorial decisions, especially when Google appears to be applying its own stated policies inconsistently.

A more successful congressional hearing would have forced the company to explain its practices publicly and in detail. Unfortunately, during the June 16 hearing, none of the senators pressed Google’s witness Karan Bhatia, its vice president of policy, on these points. They should do so in the future.

Between the blacklisting of some conservative sites and the internal freakout over the conservative views of Heritage Foundation President Kay Coles James, it appears that Google’s leadership is unwilling to stand up to its overwhelmingly left-wing employees. It is becoming increasingly clear that the company is unresponsive, if not outright hostile, to the point of view of the 35 to 40 percent of Americans who call themselves conservatives.

Conservatives should ask themselves why this is and what they can do about it. Media platforms have the ability to shape American democracy in profound ways, and if they wield this power against their own consumers — and there is some evidence they already have — it will not be good for conservatives. These platforms have not had to respond to conservative concerns for the same reason that Budweiser spends advertising dollars on a cornucopia of gay heraldry flags: The only credible consumer pressure against companies comes from the Left, so that’s who they listen to.

Conservatives must get much smarter about their consumer decisions and their relationship to capitalism. The days when the free market and traditional values went together are over. The Right must be willing to bring both consumer and regulatory pressure to bear against companies that are subversive of God, country, and the well-being of the people. At the very least, they must stop handing them their money and their data. They must seek out alternatives, and, if necessary, build them.

Conservatives must get much smarter about their consumer decisions and their relationship to capitalism. The days when the free market and traditional values went together are over.

The galaxy of nonprofits and policy shops that claim to represent the interests of conservatives in Washington should make a pact not to take any money from Google and perhaps other platforms, as well.

But the most effective way to force Google to change its behavior is the threat of antitrust action. For this to work, the threat must be credible. Present them with a choice: end the sort of anticompetitive practices for which they were fined $5 billion in Europe last year, remove interoperability barriers, and make all blacklisting procedures transparent, or be broken up.

It is hard to see how anything less is sufficient to deal with a company that has the potential to influence elections. This is not a notional concern: The Stratfor leaks show that Jared Cohen, the former State Department aide who runs Jigsaw, previously known as the Google Ideas think tank, was deeply involved in stoking the Arab Spring. It would not be difficult to apply these same techniques to foment a color revolution here at home. Perhaps Jigsaw already is; the company applies SPLC data in their projects, as my reporting in the Daily Caller revealed. Conservatives need to be realistic about the kind of threat that poses to their future political success — and act on it. In the meantime, readers can defy Google and similar platforms by supporting blacklisted publications like this one.