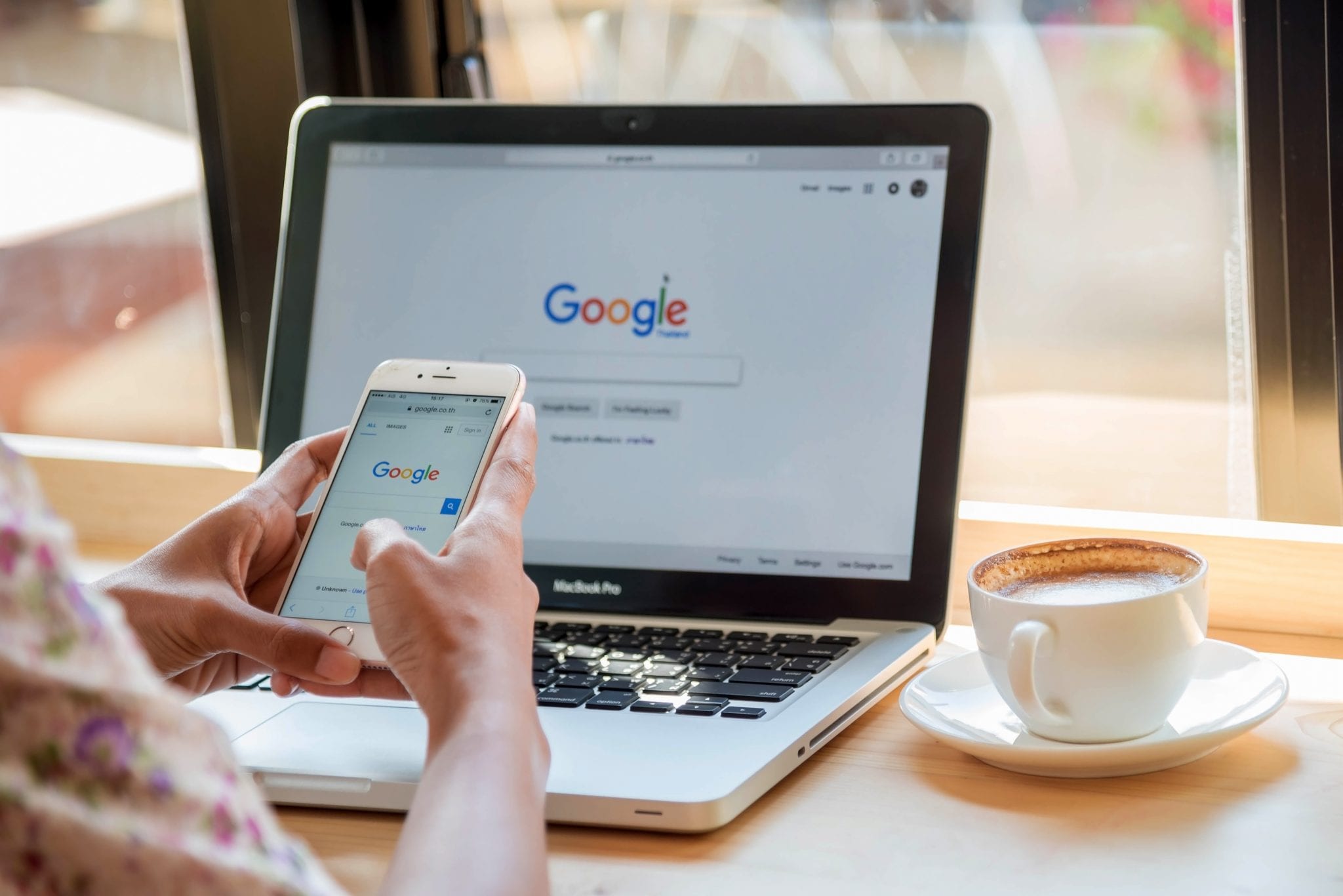 This month, the U.S. Department of Justice announced it will launch a wide-ranging probe into possible antitrust behavior by social media and technology giants. Although no companies were specifically named, it’s not hard to guess which corporations will be in the limelight: Amazon, Facebook, and, of course, the mother of all technology titans, Google.

There is certainly a case to be made that these companies have been shady with private user data, stifled competition, and manipulated the flow of information to their benefit. But it’s worth considering whether or not a federal government investigation and possible destruction of these influential companies is really necessary.

As perhaps one of the most powerful companies in the world, Google has the most to lose if the federal government intervenes. According to research by Visual Capitalist, 90.8 percent of all internet searches are conducted via Google and its subsidiaries. For comparison’s sake, Google’s two main competitors — Bing and Yahoo! — comprise less than 3 percent of total searches.

Due to its overwhelming dominance of the search engine industry, Google has nearly complete control over the global flow of information. In other words, Google determines the results of almost all web-based inquiries.

Of course, this is a potentially dangerous situation. With this amount of control over the dispersal of information, Google has the unique ability to sway public opinion, impact economic outcomes, and influence any and all matters of public information. For instance, by altering search results, Google can bury content that it deems unworthy of the public’s view.

The truth is, not only can Google do these things, it already has done them. The tech giant has a long history of manipulating search results and promoting information based on political bias.

On its face, one can easily see how supporting the regulation and breakup of Google could serve the public good. If executed properly (unlike most government interventions), Google web searches would be free of bias and manipulation. The possible unintended consequences of such an intrusion, however, could dwarf any benefits it might bring.

The internet is the most highly innovative and adaptive medium ever developed. In less than two decades, it has brought about a revolution in most aspects of our daily lives, from how we conduct commerce and communicate to how we travel, learn, and access information. The primary reason for this breathtaking evolution is the complete lack of government regulation, intervention, and intrusion into the infrastructure of the internet.

Right now, Google serves as one of the primary pillars of the internet framework. Yes, Google is far from perfect — after all, it is run by humans — but it is an essential component to a thriving internet ecosystem. But this does not mean Google will forever serve as the foundation of the internet — 20 years ago, it didn’t even exist, and 20 years from now, something new will most likely take its place.

As tempting as it is to tinker with the internet and the companies that are currently fostering the dynamic growth and innovation that make the internet so unique, regulating such a complex and intricate system could lead to its downfall at worst and its petrification at best.

Wanting to keep Google from manipulating consumers is a noble notion, but this should happen from the bottom up, not the top down. Consumers should be the ultimate arbiters of which internet-based companies thrive.

Remember (for those who are old enough) that when the internet became mainstream, navigating it through search engines was extremely primitive and challenging. Early search engines such as AltaVista, Ask Jeeves, and Infoseek barely met consumer expectations.

Fast forward to 2019, and ponder how much more convenient Google has made everyday life. From optimized search capability to email to video sharing to navigation, Google provides an all-inclusive package of services that billions of people find useful — at this point in time. Someday, though, a company will surely produce a product superior to Google that protects user data, takes bias out of the equation, and allows for robust competition, all while maintaining and elevating quality of service. No doubt customers will flock to it.

The awesome, rapid technology innovations of the past 20 years are due in large part to a lack of government regulation. Imagine what progress could be made in the years to come if the government refrains from overregulating and destroying internet companies. That’s not to say that the government shouldn’t take action against illegal activities, but overregulating this dynamic industry to solve trivial matters would do much more harm than good.

The government should take a laissez-faire approach to regulation, especially when it comes to the internet. Consumers should be able to shape industries according to their needs, wants, and desires without the heavy hand of government intervention.