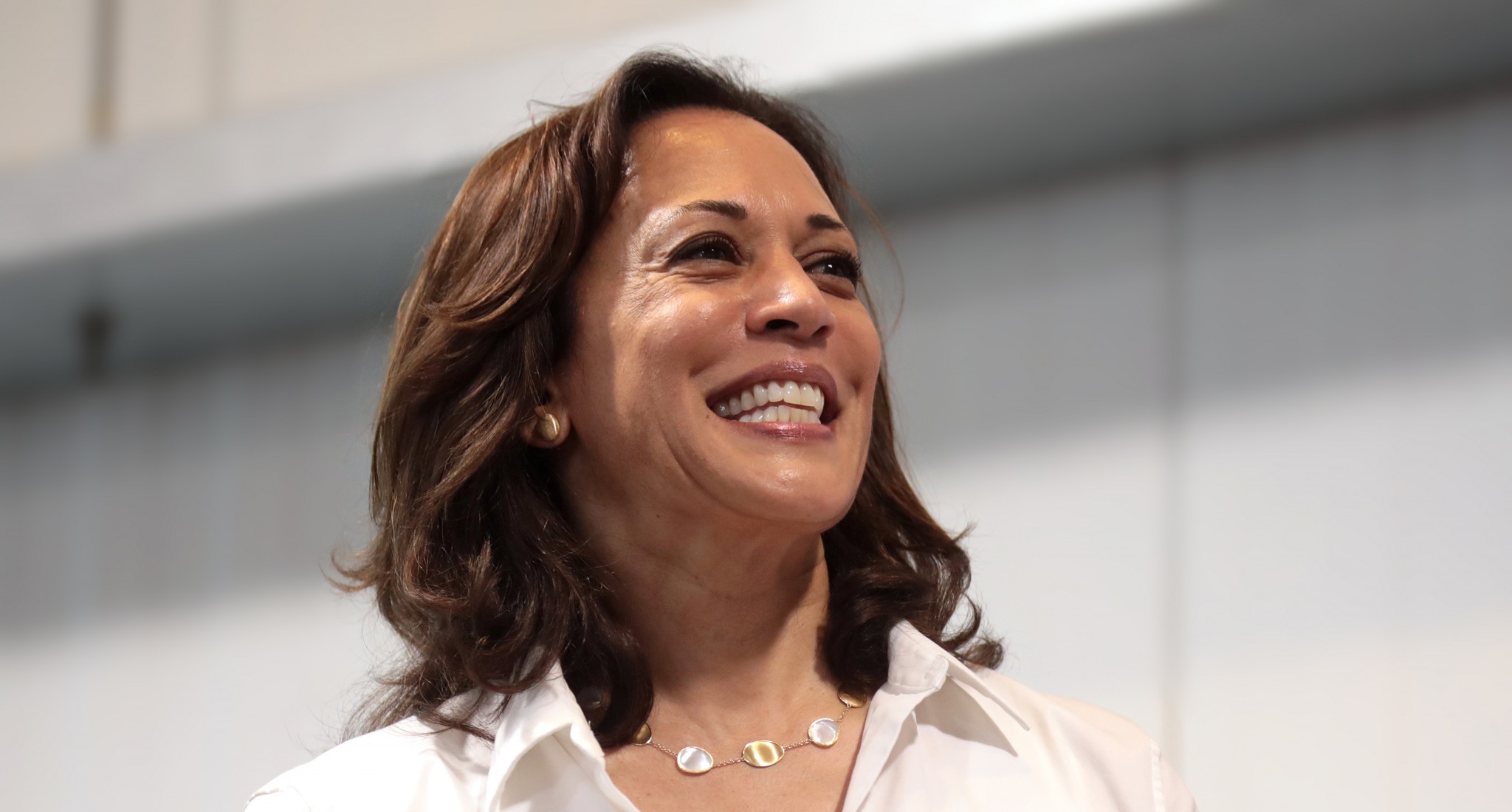 I would love to see our politicians spend the summer reading Adam Smith, G. K. Chesterton, and H. L. Mencken. But I know that most of them think that books are only good for balancing tables or, for the intellectuals amongst them, to use as coasters. So I will be thankful if our rulers decide to take their vacation far away enough to consider actually staying there and never coming back. A timely retreat is a victory. Especially if you are useless.

Joe Biden would look great in a house with a garden. Call it something easy to remember. For example, Villa Biden. I can imagine him walking around, cutting roses, and putting them in a vase, already sweating under the intellectual strain. The worst that could happen is that a miscalculation might cause a finger amputation, but that will always be better than enduring his amputating the middle classes’ life savings.

Kamala Harris is the typical woman who spends her time obsessed with looking modern. And if that’s all she aspires to, I think her perfect vacation would be extreme adventure sports. They’re all the rage. I have a friend who tries to kill himself by a different means every year. In August 2020, he practiced a sport that consists of hanging a kind of kite on his back, throwing himself off a cliff, howling loudly, and then calling the emergency services to ask for someone to rescue him from a treetop. Against all odds, he is still alive. This year he decided to risk his life by throwing himself into a river in a kind of cayuco similar to the one used by African immigrants to sneak into Europe. The difference is that he paid a million dollars for that dinghy. The trip down the river, with a kind of broken paddle and shouted instructions from a monitor, was really exciting. He nearly died twice: first, against a rock, and then, after seeing the canoeing instructor’s bill for four hours of extreme adventure. I think Kamala would be happy doing all this nonsense. And we would really enjoy watching her paragliding down a hillside instead of having her proposing extreme adventure laws.

Blinken has been very happy with the arrival of the terrorist and communist Castillo in Peru. So I reckon he would make an excellent Peruvian. Life is good there. And the parties thrown by the Shining Path must be the bomb.

Every summer, traveling circuses are an extraordinary job opportunity in countries all over the world. Tricksters, jugglers, tiger tamers, and, of course, clowns are the talk of the town. So I think the circus world is dying to see a Becerra-Levine duet. I can already picture the poster, with their two faces up large and the title: “Today, Becerra, Levine and other animals.”

I can’t resist taking this opportunity to recommend some vacation activities to other politicians around the world. I would send Pedro Sánchez to the International Space Station. There he might find his ego and, hopefully, fall in love with a Martian woman and get married upside down while in orbit. Just a simple deal, the typical thing that any socialist appreciates. Macron is so disappointing that the French would be delighted to pay him for a luxury vacation in the desert. What do say you, Macron? Finally, a place without COVID restrictions and with fewer greenhouse gases than those expelled by camels! I would take Kim Jong-un to South Korea for a haircut (and whatever else comes up). And Trudeau would be happy in the Etoro tribe on the island of Papua, there what he calls “sexual rights” are “sexual obligations,” and heterosexuality is forbidden. I guess children come from spores.

I am running out of space. But I would send Maduro to India, where Zen monks teach you to feed only on crickets, to sleep on nails, and charge you a fortune to instruct you in the art of surviving on an empty stomach and a punctured back. After a month of enduring the same sort of misery that he creates for his own country, we could say that, in a way, Maduro is finally Venezuelan. He could also take Diaz-Canel and Daniel Ortega with him. With a little luck, Maduro would eat them in a bad night of desperate hunger, instigating a great celebratory binge in Havana.

Friends, reviewing the list, I confess that I could not agree more with old Gómez Dávila: “the world is not so bad when we consider who’s governing it.”