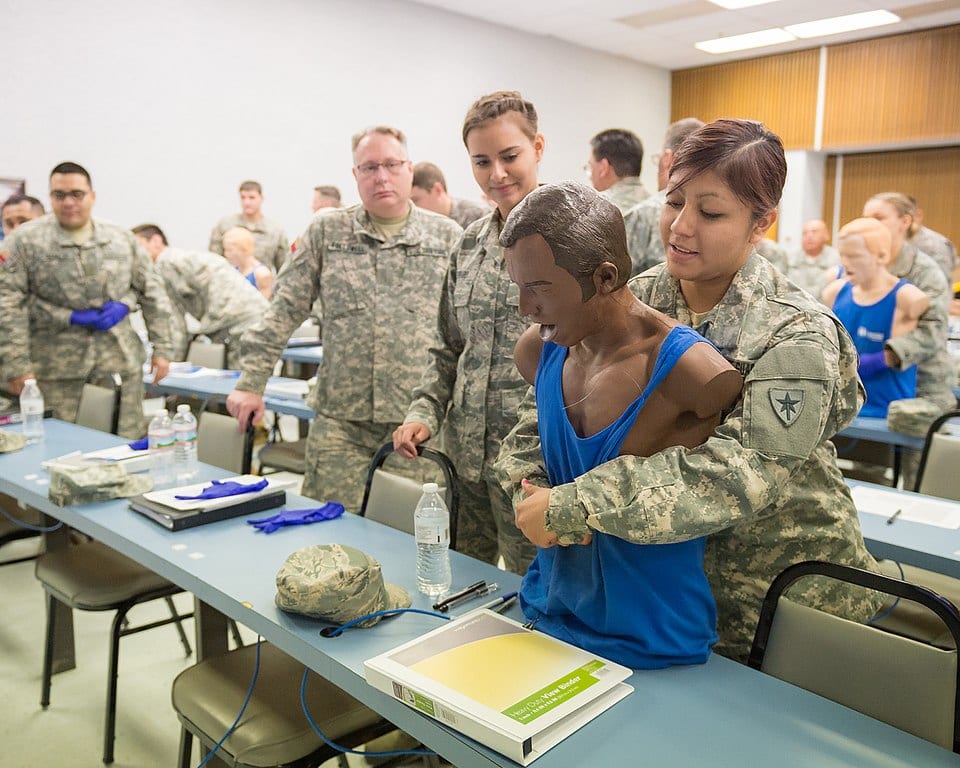 The Brett Kavanaugh affair was just amazing. The extreme partisanship and antics accompanying his nomination to the Supreme Court rightly alarmed much of the nation’s responsive political center.

Yet on CNN the following week, Hillary Clinton told Christiane Amanpour that “you cannot be civil with a political party that wants to destroy what you stand for, what you care about.” Clinton nominally stands for crushing deplorables — but in fact just craves personal power without end. The assault on fair play and the principle of honorable opposition has revolted enough voters to change political vectors in critical midterm elections nationwide.

The emergence of Christine Blasey Ford and her spectral claims ended up being like the Heimlich maneuver, resuscitating comatose Republicans three weeks before midterm elections. The Kavanaugh affair invigorates campaigns amid GOP rank-and-files beset with anti-Trumpism, notable among affluent suburban women.

The craziness was directed at a relatively moderate, very able jurist and federal judge, a Bushie for God’s sake, not a Trumpist. It was said that he had pawed Chrissie at a pool party one teenage summer three decades ago. Charges of alkie and rapist followed. It turned out Kavanaugh was a beer-drinking Deke at Yale. Say no more. Guilty.

The Democrats stalled for a week, then came a televised, mortifying national spectacle, followed by an FBI report that turned up no evidence at all. “The pile-on wound up doing more to stiffen Republican spines against an apparent witch hunt than it did to weaken their resolve in the face of Blasey’s powerful accusation,” said columnist Bret Stephens at the New York Times.

But Stephens must know, Blasey Ford’s accusation was not powerful. It was delusional, invented or wildly embroidered. The unsubstantiated charges turned into a manhunt. First Kavanaugh endured character assassination, and when he protested angrily in a televised spectacle, he was said to lack judicial temperament.

As Sen. Susan Collins acted with probity, examining the FBI report with scrupulous care, she embodied a senator who should be a senator, exhibiting a fine public mind and great dignity. She contrasted with Sens. Booker, Harris, and the execrable Hirono, all playing to the Democratic faithful.

Nonetheless, Collins and other Republican women who supported Kavanaugh’s confirmation “were denounced as ‘gender traitors’ in an eye-opening op-ed in this newspaper,” the Times’ Stephens reports with apprehension. Eye-opening indeed: to obsessive, take-no-prisoners identity politics and the mindset of Kavanaugh’s bacchante accusers.

Collins’s address preceding the Senate vote was exquisitely rendered, a classic of applied civic thought. “We have seen special interest groups whip their followers into a frenzy by spreading misrepresentations and outright falsehoods,” Collins said. “Certain fundamental legal principles — about due process, the presumption of innocence, and fairness — do bear on my thinking, and I cannot abandon them.”

The far-left screamers and Resistance-friendly legislators who share their political style have overreached. Rule of law and public decency won the field — this time — in the distressing, fetid affair. “By smearing the ultimate Boy Scout, the Democrats intend to deter normal people from serving in Republican administrations, or accepting appointments from Republican presidents, or, ultimately, from identifying themselves with the Republican party,” John H. Hinderaker observed on the Powerline blog. “The Democrats are telling us: Republicans, beware — if this can happen to Brett Kavanaugh, it can happen to anyone. You’d better go quietly and cede power to us.”

Had the Democrats bulldozed Kavanaugh out of his Supreme Court appointment, they would have signaled that any ambitious politician who did not cave to the liberal agenda — and conservative white men in particular — should look out. They might expect to undergo similar life-changing inquisitions and possible ruination.

Americans of both sexes and many backgrounds feel that the nation just dodged a Democratic bullet aimed at the Constitution and public decency. They will go to the polls next month to vote.