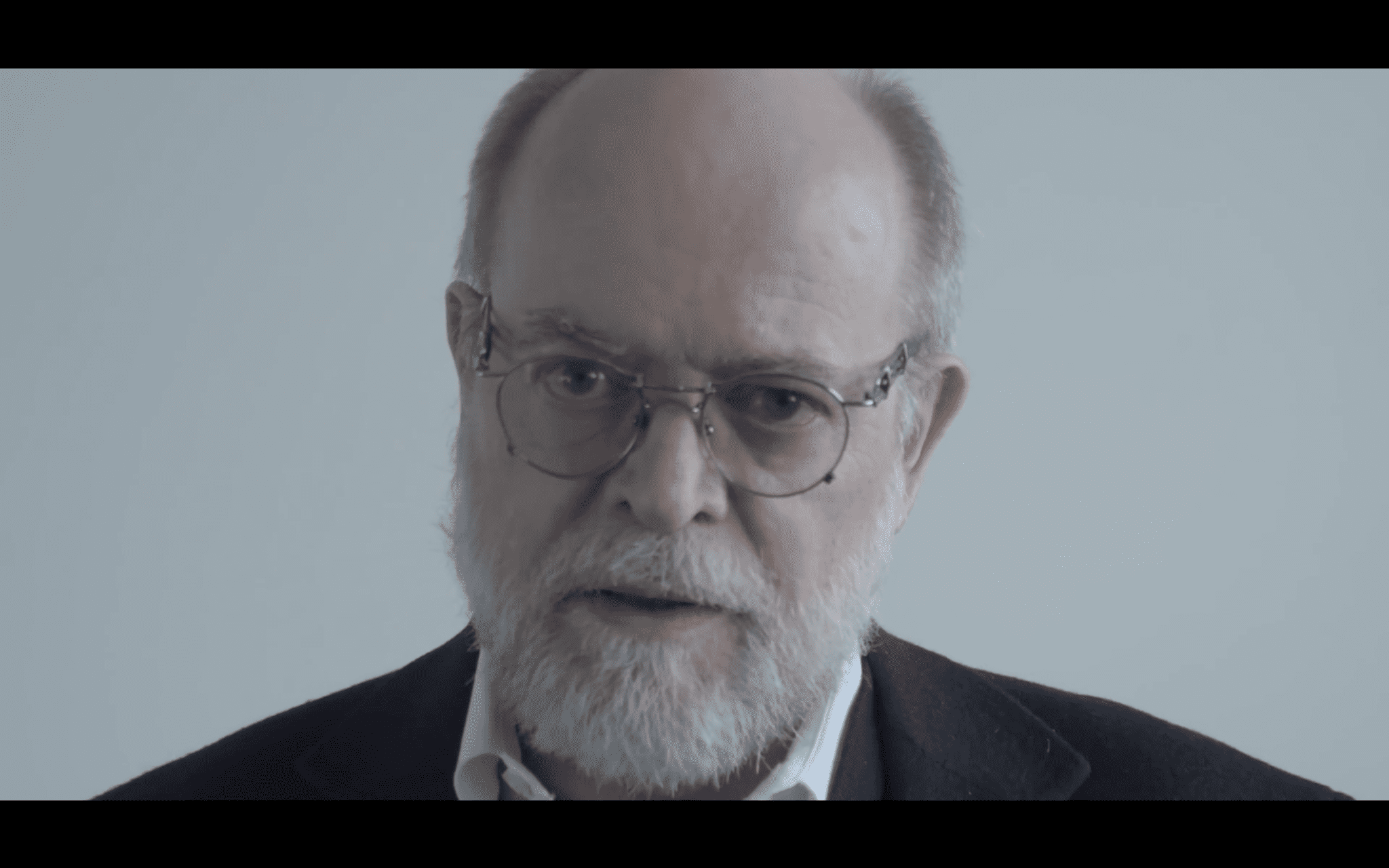 Every state and local politician who imposed lockdowns pursuant to the COVID-19 pandemic claimed their decisions were based on “the science.” In reality, they ignored the advice of leading epidemiologists, relying instead on statistical models produced by “experts” with histories of wildly inaccurate projections. The most notorious of these oracles was, of course, Neil Ferguson of Imperial College London, who claimed that coronavirus could kill 2.2 million Americans. Based on such apocalyptic predictions, combined with overcautious warnings from Beltway bureaucrats like Dr. Anthony Fauci, all but a few governors implemented economically destructive stay-at-home orders — despite the reservations of respected epidemiologists who questioned the logic of lockdowns from the beginning.

Included among the genuine experts who advised that far more information was needed before such draconian countermeasures could be scientifically justified were John P. A. Ioannidis of Stanford University, Michael T. Osterholm of the University of Minnesota, and Knut M. Wittkowski, formerly of Rockefeller University. All three pointed out flaws in the assumptions upon which officials based their lockdown orders. Ioannidis was the first to publicly question the reasoning behind these edicts. In an essay published in STAT on March 17, he wrote that the precipitous response to the pandemic was “a once-in-a-century evidence fiasco” and that decisions of monumental significance were being made without truly dependable data concerning how many people had actually been infected:

The data collected so far on how many people are infected and how the epidemic is evolving are utterly unreliable. Given the limited testing to date, some deaths and probably the vast majority of infections due to [the coronavirus] are being missed. We don’t know if we are failing to capture infections by a factor of three or 300. Three months after the outbreak emerged, most countries, including the U.S., lack the ability to test a large number of people and no countries have reliable data on the prevalence of the virus in a representative random sample of the general population.

The point Ioannidis was attempting to make involved the wildly exaggerated COVID-19 fatality rate promulgated by the World Health Organization (WHO). He declared that entity’s official 3.4 percent fatality rate meaningless because it wasn’t based on a reliable testing regimen. Testing has been disproportionately performed on patients with severe symptoms while they are still infected with the virus. Consequently, selection bias renders it impossible to draw valid conclusions about how many have been infected, which means it is also impossible to calculate a reliable fatality rate. To acquire useful infection and death rates it’s necessary to conduct random serological surveys using tests that detect both active infections as well as antibodies remaining in the systems of those who have been infected in the past.

During the first week of April, Ioannidis and some of his Stanford colleagues conducted a serological survey on 3,300 volunteers from Santa Clara County to test the prevalence of coronavirus antibodies. The researchers concluded that the actual COVID-19 infection rate in the northern California county is about 50 to 85 times higher than the “confirmed cases” count. This study was gleefully reported in the media until it became clear that this meant the coronavirus infection fatality rate (fatalities / actual infections) is far lower than originally projected: “Infection fatality rates ranged from 0.03% to 0.50% and corrected values ranged from 0.02% to 0.40%.” Shortly after Ioannidis wrote his STAT essay, Michael T. Osterholm of the University of Minnesota wrote the following in the Washington Post:

It is time to face reality…. Consider the effect of shutting down offices, schools, transportation systems, restaurants, hotels, stores, theaters, concert halls, sporting events and other venues indefinitely and leaving all of their workers unemployed and on the public dole. The likely result would be not just a depression but a complete economic breakdown, with countless permanently lost jobs, long before a vaccine is ready or natural immunity takes hold. We can’t have everyone stay home and still produce and distribute the basics needed to sustain life and fight the disease.

Osterholm suggests that the best policy would be to build up “herd immunity” by allowing those least at risk from COVID-19 to return to work. If we follow Sweden’s example, that means over 98 percent of the population can “keep business and manufacturing operating, and ‘run’ society.” This strategy is echoed by Dr. Knut M. Wittkowski. Like many other prominent epidemiologists, Wittkowski was ignored during the lockdown frenzy. In addition to his doubts about the effectiveness of the shutdowns, he is also concerned by their threat to our civil liberties. He posted a YouTube video wherein he discusses these issues, but, after 1.5 million views, the video was taken down with no coherent explanation. The video can be found here, at the American Institute for Economic Research, along with an interview:

We should be resisting, and we should, at least, hold our politicians responsible.… I think people in the United States and maybe other countries as well are more docile than they should be. People should talk with their politicians, question them, ask them to explain, because if people don’t stand up for their rights, their rights will be forgotten.

All of which brings us back to the politicians. The officials who imposed state and local lockdowns in response to the COVID-19 pandemic ignored science and relied on charlatans like Neil Ferguson and the same jackleg models that predicted bird flu would cause 150 million deaths and projected 2.2 million coronavirus deaths in the United States. Now the models tell us that there will be a summer surge if we don’t stay home like good little girls and boys. This nonsense has nothing to do with science or public health. It is, as always, about politics and power. It’s time to come out and dare them to do something about it.