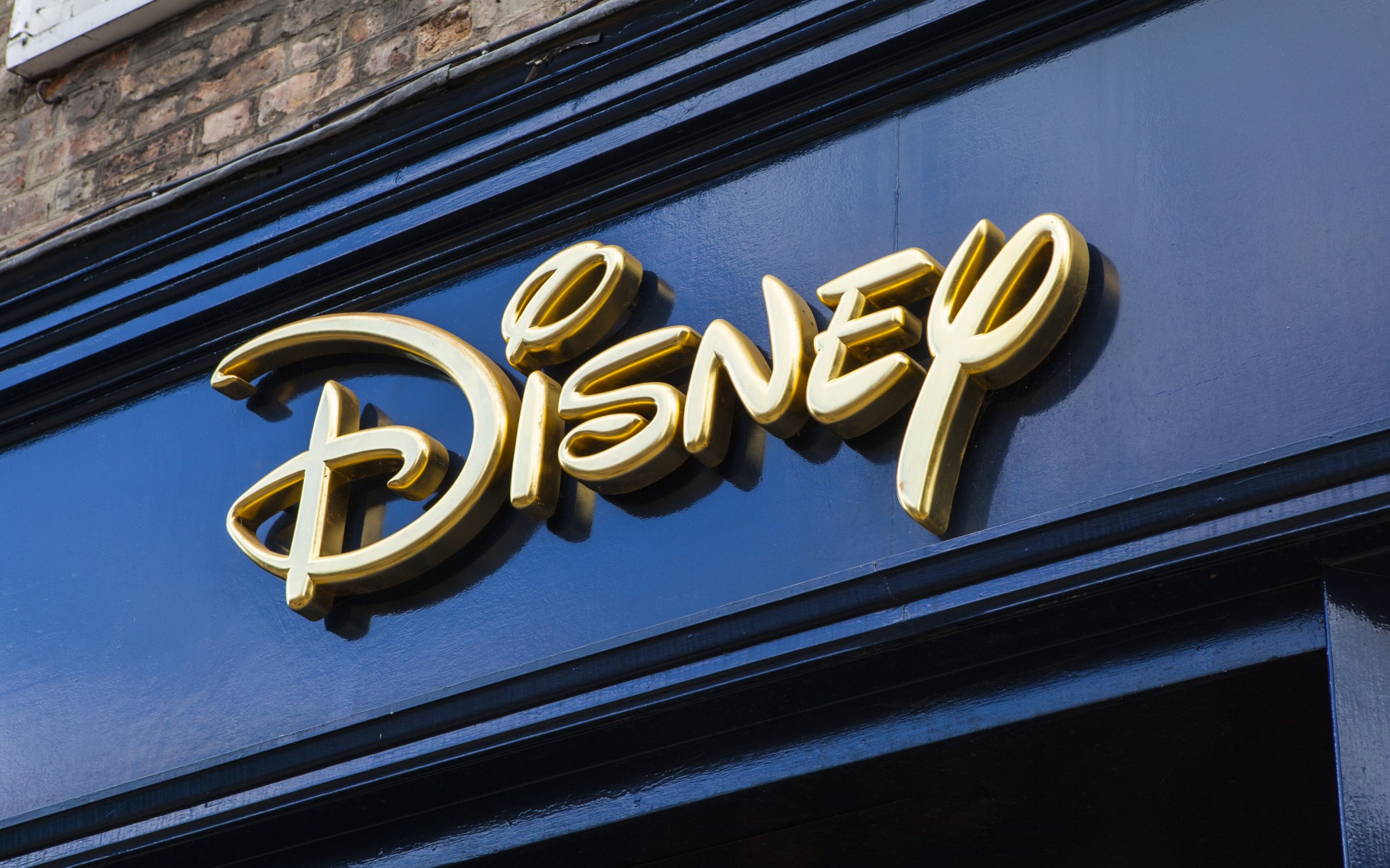 Increasingly over the past few years, major corporations have brazenly inserted themselves into everyday social and political discourse. Today, it’s the so-called “Don’t Say Gay Bill,” which was just signed into Florida law, which has prompted the pontificating of major CEOs across the country. These companies and their executives act as if they are the arbiters of truth and morality. Don’t be fooled: Their pandering and hypocrisy only serve to further the divide between Americans and degrade public discourse.

In response to the new Florida legislation, a plethora of companies, including Starbucks, Target, Lululemon, and more, have recently added their names to a petition that broadly denounces “Anti-LGBTQ State Legislation.” Disney even released a statement asserting that the Florida bill “should never have passed” and that its company goal “is for the law to be repealed by the legislature or struck down in the courts.”

With a colloquial nickname like “Don’t Say Gay Bill” and vociferous condemnation from major corporations, one might wonder what horrific, anti-LGBTQ provisions are in Florida’s HB1557.

Wonder no more. Here’s the section in question in its entirety: “Classroom instruction by school personnel or third parties on sexual orientation or gender identity may not occur in kindergarten through grade 3 or in a manner that is not age-appropriate.”

Despite the insinuation of the bill’s nickname, this verbiage clearly doesn’t banish the word “gay” or preclude students, teachers, and administrators from, say, discussing their LGBTQ family members. The bill merely states that children ages 5 to 9 years old are not to be subjected to institutional lecturing on topics such as sexual orientation and gender identity. The bill says nothing about older students, who can still be taught age-appropriate material. All it does is protect children from classes for which they’re not ready. This should hardly be controversial. And seeing corporations add to the already manufactured controversy is perturbing.

When corporate executives lecture the public on social and political issues, we all lose.

Judging by their facilitation of the “Don’t Say Gay” myth, one can only hope the executives of these corporations have not actually read the bill. For if they have read and fully understood the legislation, they would be knowingly affirming the falsehoods of a mob for their own benefit. In either case, it appears these corporations are simply out to placate a portion of their consumers and employees as well as look out for their own financial interests. After all, Disney’s CEO, Bob Chapek, did not speak out against the bill until after he received public criticism for staying quiet and employees staged a walkout protest. Disney doesn’t care whether the legislation is fair or the criticism is accurate, it cares about its bottom line — a priority that most companies rightly share.

Remind me again why we’re looking to corporate America to affirm truth?

Aside from their dedication to seeking profit, their principles are rarely consistent. Major corporations have, for example, been quick to support Ukraine, denounce the Russian invasion, and halt business activities in Russia. But they sparingly — if ever — decry the Chinese Communist Party’s abuses against Uyghurs or pro-democracy advocates in Hong Kong. Ultimately, there is a lot of money to be lost by speaking out against China, and there is likely money and power to be gained by speaking out on other issues.

Corporate “morality” is dictated by the dollar — or the yuan, as the case may be.

When corporate executives lecture the public on social and political issues, we all lose. Consumers and employees are divided, and discourse gets subverted to the will of a few elites. Specific views are arbitrarily elevated over others, and many are alienated. Truth becomes an afterthought. The corporate reaction to the inaccurately dubbed “Don’t Say Gay Bill” is just another reminder of why we shouldn’t enlist corporations in ordinary social and political struggles.

Benjamin Ayanian is a student studying philosophy, business law, and political science at the University of Minnesota. He has also been published in the Star Tribune and the Wall Street Journal. His Twitter is @BenjaminAyanian.