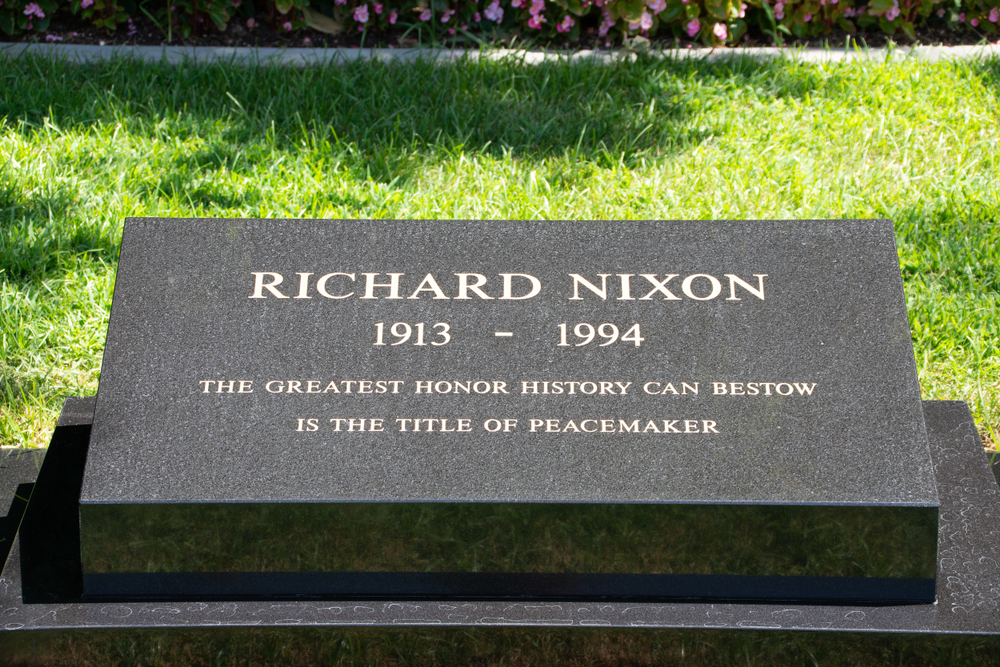 This is another in a series of articles about Watergate people and events, as the 50th anniversary of that scandal continues to unfold.

In mulling over the Watergate scandal for the past 50 years, thinking about how it ruined so many lives and corrupted so many institutions, I’ve come to view it more as a classic Greek tragedy than a complex criminal caper. Be forewarned that my reasoning will appeal mainly to that rarest of all creatures, the Watergate-knowledgeable thespian (an adjective indicating “of or pertaining to tragedy or dramatic acting” from the sixth-century poet Thespis, often called the father of Greek tragedy, with a literal meaning of “inspired by the gods”).

A man who is highly renowned and prosperous, but one who is not pre-eminently virtuous and just, whose misfortune, however, is brought upon him not by vice and depravity but by some error of judgment or frailty.

They then allude to Shakespeare scholar A. C. Bradley’s famous description from 1905, envisioning a setting in which a moral order reacts violently and convulsively against certain infractions. From this reaction comes the calamity that befalls the hero, frequently way out of proportion to the infraction itself, and within this calamity there is a dominating impression of waste.

Even Nixon’s most ardent foes might agree that these descriptions apply to President Nixon’s role in Watergate.

Full disclosure requires mentioning I was a member of President Nixon’s White House staff for five years and served as deputy counsel on his Watergate defense team. I am today among the few survivors of that bygone era.

In the final scene of Hamlet, the prince makes this dying request of his friend, Horatio:

O God! Horatio, what a wounded name,
Things standing thus unknown, shall live behind me.
If thou didst hold me in thy heart,
Absent thee from felicity awhile,
And in this harsh world draw thy breath in pain,
To tell my story. (V.ii.378-84)

It is as though they call to me — Nixon, H.R. Haldeman, and John Ehrlichman — to “draw my breath in pain to tell their story.” And it is to that end that I have devoted much of the past 15 years to researching documents from the files of the Watergate Special Prosecution Force maintained at our National Archives.

Back to my tragedy analogy: Here’s my admittedly biased view of the play and the players.

Our hero, a man of profound strengths as well as fatal flaws, struggles mightily against his foes but is defeated in the end by a relatively insignificant action taken early in the drama. President Nixon, of course, is the protagonist, from the Greek protagonistes. His opponents, the antagonists, are many and varied: John Dean, the traitor to his former colleagues; members of the media, his long-time adversaries; Deep Throat, the secret source involved in an alternate subplot; the conglomeration of special prosecutors, self-proclaimed as “Cox’s Army”; and congressional Democrats, particularly the liberal bloc led by Sen. Edward Kennedy.

It is as though they call to me — Nixon, H.R. Haldeman, and John Ehrlichman — to “draw my breath in pain to tell their story.”

The accident, or seemingly insignificant event, occurring early in the play and sealing the protagonist’s demise, is the “smoking gun” recording of June 23, 1972, wherein Nixon is heard to concur with his staff’s suggestion that they head off FBI interviews of two witnesses by having the CIA claim them as their own. It is an innocuous conversation, happening so soon after the break-in arrests that neither Nixon nor Haldeman know any of the real story. Moreover, it is done for the purpose of helping keep secret the identity of Democrat donors. But this tape’s disclosure on Aug. 5, 1974, triggers Nixon’s dramatic collapse and quick resignation several days later.

The play-within-the-play (from Hamlet Act II.ii.633-34: “The play’s the thing wherein I’ll catch the conscience of the king”) is the plumbers’ caper, their Sept. 3, 1971, break-in into the offices of Daniel Ellsberg’s psychiatrist, Dr. Louis Fielding, led by Gordon Liddy and Howard Hunt. This can be seen as a rehearsal for the Watergate break-in itself, some 10 months later. Interestingly, both prosecutions contain the same due process denials, including prosecutors’ improper ex parte contacts with the trial judge, browbeating of prosecution witnesses, and suppression of exculpatory evidence.

The comic relief in Act III comes from Gordon Liddy, the inept burglar. His buffoonery includes seriously botching three assignments: the Fielding break-in, the Watergate break-in, and the laundering of illicit campaign funds. Extra dramatic effect is achieved through portrayal of Liddy’s incredible “hand over the candle” trick he performs to show an LA cocktail waitress just how tough he really is.

As the play’s momentum builds towards its inevitable conclusion, our hero struggles valiantly against his antagonists:

By this point, Nixon is politically dead — necessary for a tragedy — and lives out the remainder of his life in shunned exile, with his administration forever singled out as the gold standard of political corruption.

In retrospect, there is indeed a dominating sense of waste, since voiding Nixon’s 1972 landslide reelection came at a high price. The will of the people was not only ignored but Congress also soon ended military support, and for the first time in American history we lost a war. Over two dozen members of the Nixon administration were convicted and imprisoned, and all potential GOP candidates for the 1976 election were investigated by the special prosecutors, with adverse stories leaked to an ever-eager media. Ford’s pardon of Nixon cost him the 1976 election, and the nation got Jimmy Carter, until recently the least competent president of the modern era.

Adding insult to injury, it later developed that prosecutors had met secretly with three Watergate judges to work out issues in advance of trial, suppressed exculpatory evidence regarding changes in testimony by their two lead witnesses, and conveyed falsehoods and misrepresentations about Nixon himself in sealed materials provided to the House Judiciary Committee.

All in all, a real tragedy, no matter your preferred definition.

Geoff Shepard joined President Nixon’s White House staff in 1969 upon graduation from Harvard Law School and served for five years, including acting as deputy counsel on his Watergate defense team. He has written several books about Watergate, including The Nixon Conspiracy (Bombardier Books, 2021), as well as a stage play, “Trial on the Potomac,” portraying Nixon’s hypothetical impeachment trial. Learn more from Shepard’s website, www.ShepardOnWatergate.com.