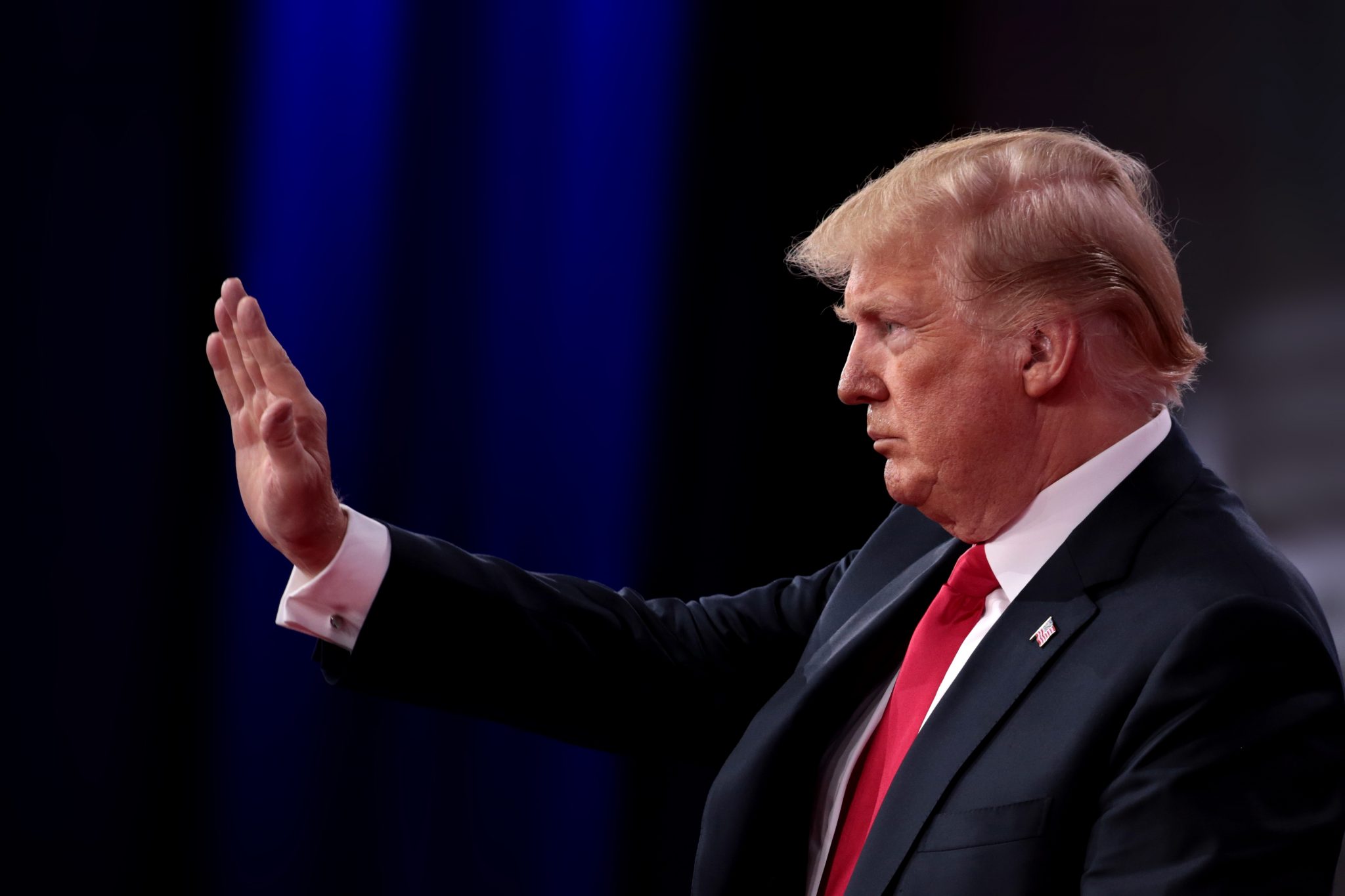 So on Thursday, here was the headline from the Washington Post’s Editorial Board:

This gem of untruths said this:

PRESIDENT TRUMP’S lying about the election has become dangerous — and not just in the sense that it damages democratic norms. It also increasingly threatens to spur physical violence against Americans who have done their duty to oversee a free and fair vote.

Let’s be clear. It isn’t the president who is “lying about the election.” It’s the Washington Post and its left-wing media pals.

The paper goes on to list a collection of state officials who have been “receiving threats or harassment.” In particular it focuses on Pennsylvania Republicans in the state legislature. Pennsylvania is my home state, and I know a number of the people mentioned.

Kim Ward, the majority leader of the Pennsylvania state Senate, told the New York Times that if she refused to cooperate with efforts to challenge the election result, “I’d get my house bombed tonight.”

It points to a letter signed by 64 Pennsylvania state legislators (including my own State Sen. Mike Regan and State Rep. Greg Rothman) and says this:

Pennsylvania House Speaker Bryan Cutler (R) has reportedly refused Mr. Trump’s requests to have the state legislature award Pennsylvania’s electors to the president, a move state law barred him from taking. But he sought to placate Trumpers by signing a letter demanding that Pennsylvania’s members of Congress move to reject the state’s pro-Biden electoral votes. The goal is to focus angry base voters on congressional Republicans, forcing them to cast the hard vote to accept the election results.

Passing the buck may feel costless; somewhere along the line, some other poor official who has no other choice will uphold the results. Similarly, national Republicans’ continuing silence about the election may seem to them the most prudent course, allowing passions to dissipate with time — or at least to be targeted at others.

But passions are not dissipating; they are exploding. Republicans across the country, from Senate Majority Leader Mitch McConnell (Ky.) down to county GOP chairs, are inflaming them with their encouragement or their acquiescence. Violence seems ever more possible when President-elect Joe Biden’s victory becomes official — if not before. Short of that, Mr. Trump is creating a new playbook for failed candidates: Rile the base; delegitimize your opponent’s victory; pressure state officials to flip the results. This strategy could be far more potent in a closer election. It threatens the foundations of U.S. democracy.

First of all, I can attest to the fact that there are a heck of a lot of Pennsylvanians who are livid about the way this election was conducted. And yes indeed, they have made that belief vividly clear to their state legislators.

But catch the Post’s line that Trump’s strategy is to “rile the base” and “delegitimize your opponent’s victory.” And oh yes, “passions are not dissipating; they are exploding.” Newsflash? Trump supporters in Pennsylvania do not need the president to rile them up — they are riled all by themselves.

Oh, I forgot this email sent to someone in Pennsylvania. It read:

The amount of misery and suffering I wish on your life is borderline unhealthy.

And that doesn’t count the snarling harassment calls delivered anonymously by phone in 2016 to that same Pennsylvanian. Those harassing calls and that hateful email were not sent by Trump supporters. They were sent by someone out there who hates the president — and they were sent to me.

Where in the world would people like that get such hatred of Donald Trump?

This is how fascism comes to America

Donald Trump is a unique threat to American democracy

Donald Trump makes his most dangerous comments yet

How much damage could a President Trump do? We can only begin to imagine.

The campaign to impeach President Trump has begun

And there are more — oh so many, many more pieces like this that have been vomited forth by the Washington Post. Depicting candidate Trump and President Trump as a bigot, Hitler, a fascist, dangerous, and a threat to democracy. He is the president they demanded be impeached — 27 minutes after he was sworn in.

Which is to say, the Post, once one of the most respected papers in America, remade itself into a sewer of vicious lies, bigotry, and, with an utter lack of self-awareness, joined a Leftist State Media that has itself become a unique threat to American democracy by demanding Americans respect this election.

Over there in the Epoch Times, columnist Roger Kimball has pondered New York Times columnist Ross Douthat’s recent column that was headlined this way:

Why Do So Many Americans Think the Election Was Stolen?

In brief, I’d like to introduce him to Occam’s razor, which not only supplies a nice example of the Latin gerundive in action (“entia non sunt multiplicanda praeter necessitatem”), but also, in English, offers good advice for mental hygiene. In short, all things being equal, the simplest and most forthright explanation is often the correct one.

In the present case, the correct answer to the question ‘Why do so many Americans think the election was stolen?’ is this: because it was.

But there will be no Woodward and Bernstein–style Washington Post investigations of this election. The paper that loves Special Counsels will not be joining all those Republican House members who are asking President Trump to appoint a Special Counsel to investigate the 2020 election and get to the bottom of exactly what happened — and who made it happen.

Let’s be crystal clear. There is no place for violence in the American election process.

But the realization that to the degree that it may appear it is because the Washington Post and others in the liberal media have devoted five years to vilifying a good and decent man — and his supporters — while they themselves repeatedly — and dangerously — undermined democracy.

The Post’s motto is “Democracy Dies in Darkness.”

But the paper has absolutely no problem with demanding Americans accept the death of democracy that is the obvious result when elections appear to be stolen.