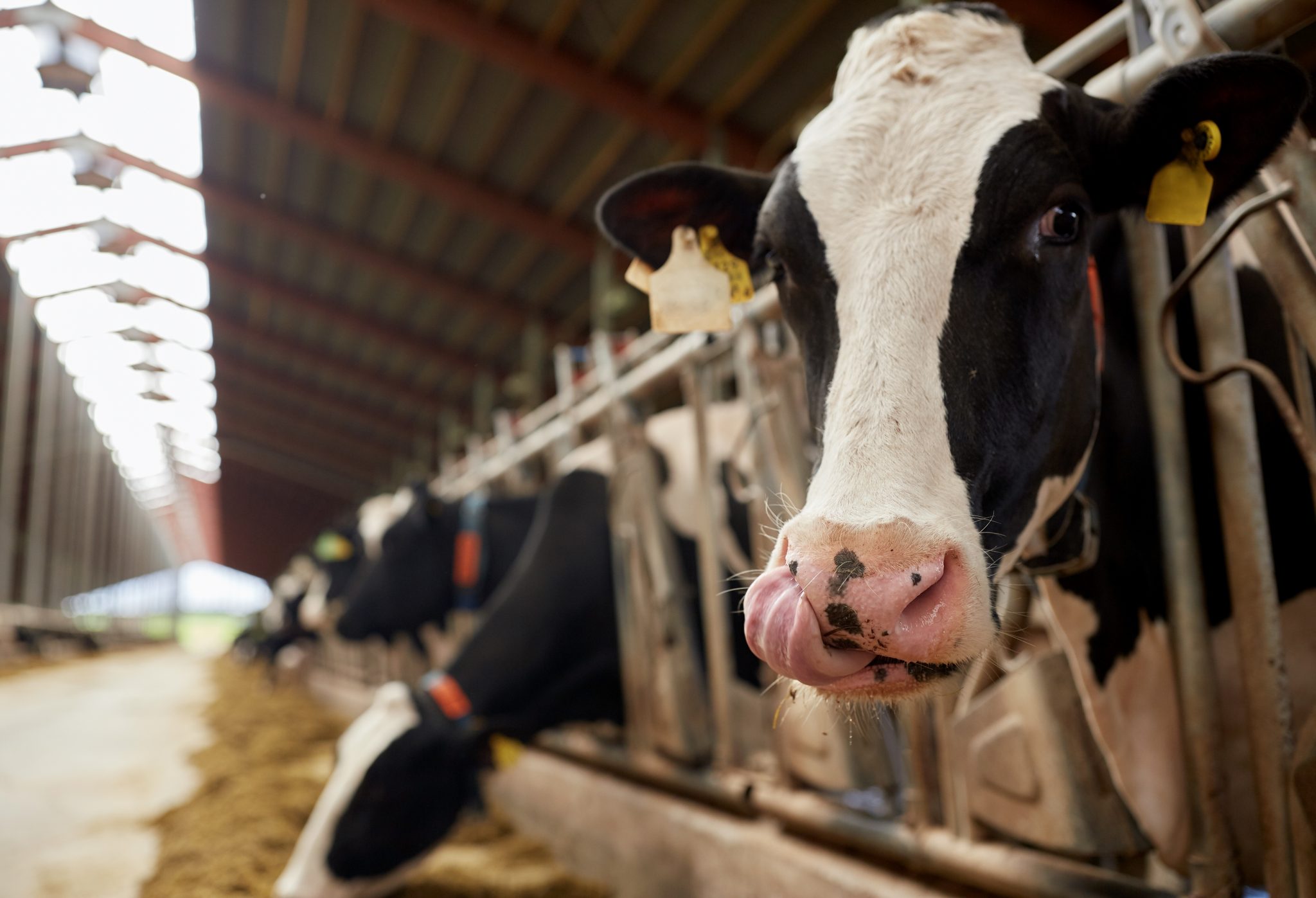 Sirens wail. Lights flash. You pull the car over. “License and registration,” the police officer says. “What’s the problem, officer?” you ask. “You were going 35 miles an hour in a school zone. That’s a $1,200 fine,” he says. “But … the sign back there says 35 and there was nothing about this being a school zone!” you sputter. “Right, but you see between the time I pulled you over and got to your window, the state Supreme Court decided this is a school zone, so you’re going to pay,” he says.

Does that exchange sound crazy to you? It surely should. Yet it’s exactly the sort of lunacy about which farmers in Washington state are currently having to consult with their lawyers.

Our state’s Supreme Court recently struck down a law on overtime pay for dairy workers. Several occupations, including realty for instance, are exempt from overtime pay laws. That had been the case with dairy farms, before the justices decided the exemption should no longer apply to dairies.

The ruling on its own was a problem. Overtime laws ought to be decided by the legislature, not the courts. Arguably, it will also do far less good for farm workers than activists believe it will. Mandatory overtime often leads to fewer work hours and accelerates automation, which displaces jobs. There are plenty of studies to back this up. But the real and present danger to farm workers comes from trial lawyers who claim to be working in their interest.

Because it took some time for the litigation to wind its way through the courts, lawyers claim that they can extract three years of “back pay” for the workers. Never mind for a moment that the lawyers, not the workers, stand to make the lion’s share of the money on a class action lawsuit for wages. Doing this would bankrupt, at the very least, dozens of family-owned dairies, and it wouldn’t stop there.

If the goalpost can be moved retroactively so that following the law as written still does not shield you from lawsuits, then an awful lot of other businesses should be very, very nervous.

The liability that dairies are open to would fall on all Washington farms as well, threatening to make such things as Walla-Walla Onions and Washington Apples a thing of the past. Bear in mind that this might happen even though dairy, fruit, and other farmers followed the law on wages, as it was written, to a “T.”

What small business with several employees could survive being forced to pay three years of phantom back wages? Such inflated profit margins simply do not exist in the vast majority of industries, and they certainly don’t exist in farming. If the goalpost can be moved retroactively so that following the law as written still does not shield you from lawsuits, then an awful lot of other businesses should be very, very nervous.

State Sen. Curtis King of Yakima (R) introduced a bill in the Senate Labor, Commerce, and Tribal Affairs Committee to keep this from happening. He said that it was “just a matter of basic fairness” that farmers who had behaved “fairly, correctly, and honestly” should not be put in peril of bankruptcy because the Supreme Court decided to change the law.

But when the bill emerged from the labor committee, it had been completely turned on its head. Seattle Sen. Rebecca Saldaña, an outspoken farm opponent, put forward an amendment that demanded three years retroactive pay of all farmers, plus 12 percent interest. The senator committee chair then passed the bill out of committee with its intent completely changed.

The Washington Observer reported, “ ‘What the proposed sub does is the exact opposite of what my bill did. First time I’ve seen that happen,’ a bemused King, R-Yakima, said after a smiling [Sen. Karen] Keiser [chair of the committee] invited him to comment on ‘his’ bill.”

As I type these words, a compromise between “make it easier to sue dairies into the ground” and “maybe don’t” is allegedly being hammered out, after sustained pressure from many groups, including my own Save Family Farming. Here’s hoping a workable solution can be found.

But it is frankly depressing that this should even be a matter of controversy. Washington’s farmers did nothing wrong when it came to paying their workers. To assert that they did is every bit as monstrously unfair as changing the speed limit after the fact.

Dillon Honcoop is communications director for Save Family Farming. He grew up on a small family farm.