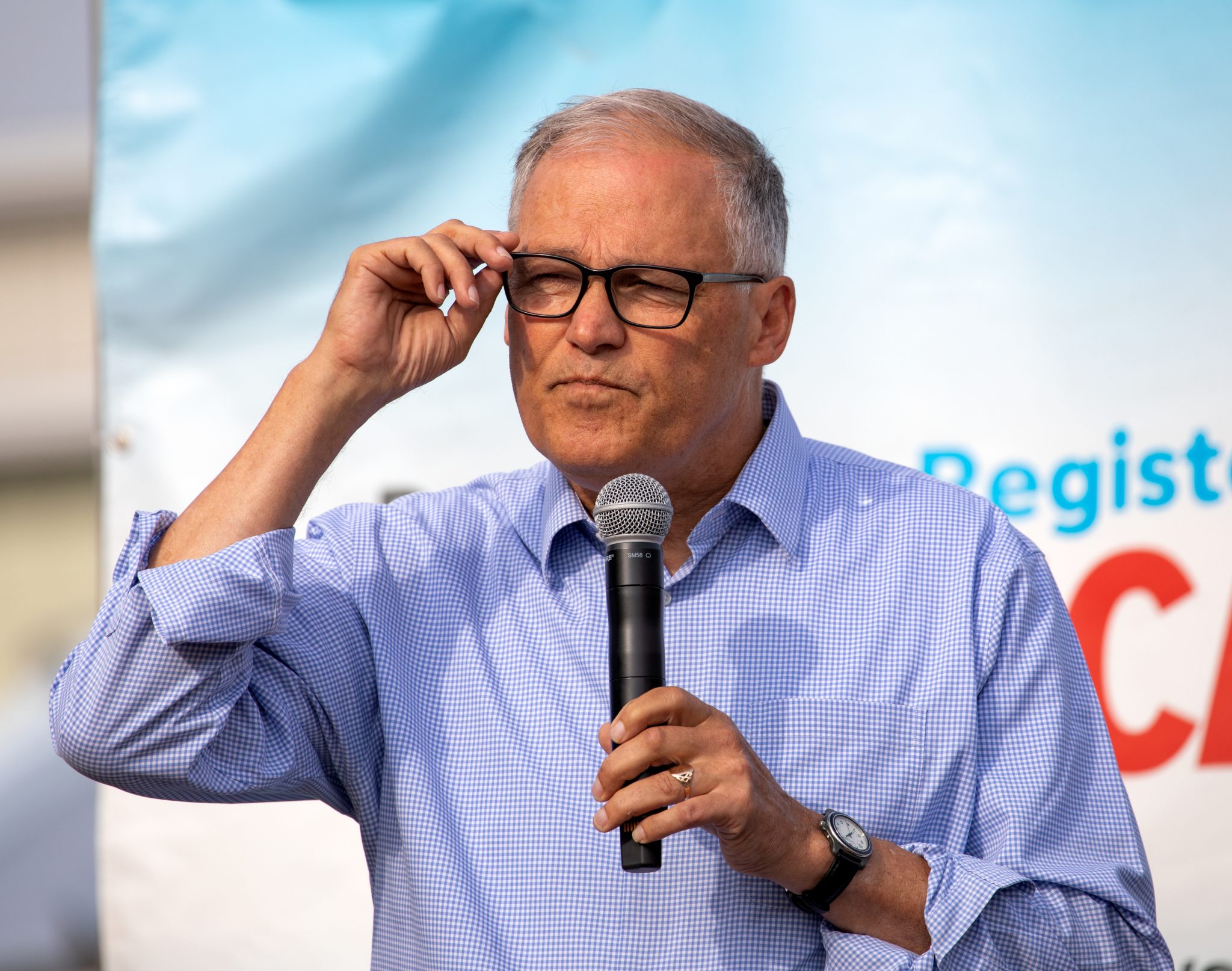 Washington state leaders are about to send half of the state’s essential seasonal farm workers home. The result would destroy over half the state’s three million ton — six billion pound — apple harvest, almost half of the nation’s production of frozen and processed raspberries, and millions of pounds of other fruit and vegetables. Over 15,000 members of the state’s seasonal workforce would lose essential jobs because the proposed guidelines eliminate half the sleeping accommodations in temporary worker housing.

Farmers are asking why these “essential” workers are singled out. Why only temporary workers? Why not all farm workers, or other essential workers such as health-care workers, food service workers, first responders, or military personnel? An extremist farm labor group calling for an end to capitalism is behind the action, along with support from the United Farm Workers (UFW). Rosalinda Guillen of Community to Community has been calling for an end to the guest worker program for years. Protests against farmers using H-2A guest workers under the federal program resulted in one farm signing a contract with her allowing her group to take money from the farm worker’s paychecks. Now the state is bowing to the pressure applied by her with support from the UFW. The California union, whose membership is down to less than 1 percent of all farm workers in California (and after a $2 million settlement for wage theft against their own employees), has been turning to Washington state after worker rejection in California. But farm workers are making it known they do not want this or any union extracting money from their paychecks.

To farmers in Washington, it appears that state leaders are more interested in currying political favor than doing what is right for the state and nation.

According to Jonathan Maberry, president of the Washington Red Raspberry Commission, it is unlikely many of the berry farmers in the far northwest corner of the state would survive these guidelines. These farmers provide about 75 percent of the nation’s supply of frozen and processed raspberries. They are also major suppliers of fresh and frozen blueberries. Reducing the seasonal workforce by half would not only ruin at least half the crop; the thousands of acres of berry fields need tending and care and may not survive the loss of valuable workers.

Dan Fazio, director of WAFLA, a nonprofit farm labor group that is a major provider of the state’s 22,000 guest workers, says about 70 percent of those guest workers would have been employed in harvesting the state’s apple crop — the nation’s largest and the No. 1 food commodity produced in Washington state. Fazio is concerned about the loss of farms due to this action, as well. He also notes that the seasonal work in Washington puts the mostly Mexican families in the top 1 percent of wage earners in Mexico.

The federal government has eased restrictions on guest workers during the pandemic, knowing the crucial role they and domestic workers play in providing our nation’s food supply. But the activists have used legal action, lobbying, and media to pressure Gov. Jay Inslee and other state Democratic leaders to help them pursue their extreme agenda against the guest worker program. These state leaders have been very responsive to the extremist demands, and apparently comfortable with aligning themselves with the activists’ openly anti-capitalist stance, to a point that may constitute state interference in a federal program. Clearly for farmers in Washington, it appears that our state leaders are more interested in currying this kind of political favor than doing what is right for the state and nation.