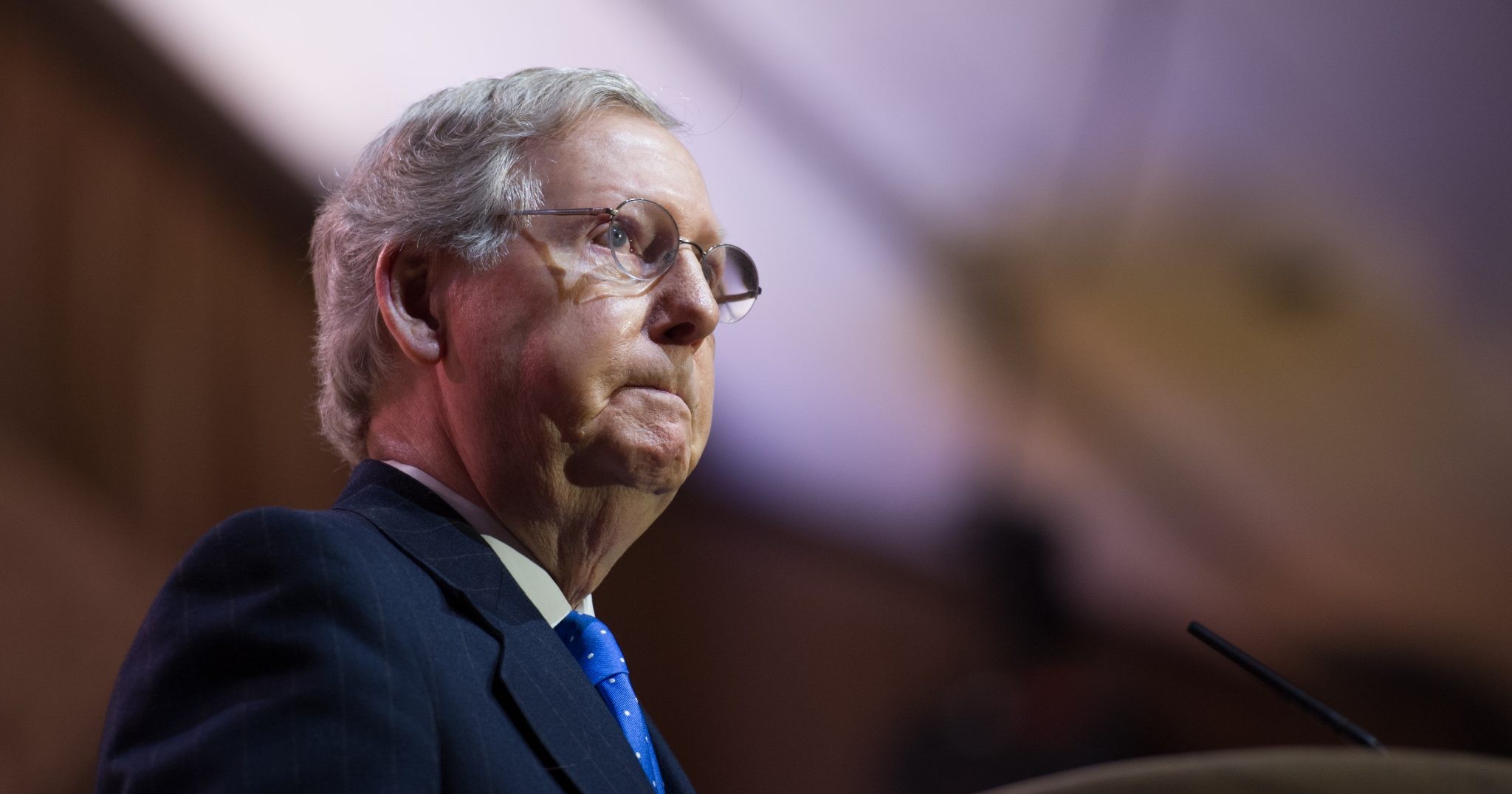 Last night at RVIVR, the new site launched this week expressly serving the MAGA/revivalist community (it’s got unique content, plus it’s a sizable aggregator of news and video links), I had a post discussing the declining fortunes of Joe Biden and the Democrats:

But this question of whether the Republican Party is worthy of the power the public looks willing to entrust it with is fundamental to our future. Not whether that power is forthcoming.

You don’t keep power when these are your numbers.

QUINNIPIAC POLL: Biden’s approval rating has fallen to 33% as Americans are spending $460 extra a month. pic.twitter.com/pQCaJd9jnq

Change Research (I assume a Democrat-affiliated pollster, given MinnPost’s orientation) has Joe Biden’s approval in Minnesota deeply under water at 35% approve, 55% disapprove. A whopping 48%–including an astonishing 61% of men!–have a “very unfavorable” view of our president.

On the issues, Biden fares poorly, as you would expect. His favorability on inflation is 30%/70%, with a 57% majority strongly disapproving and 30% lying to the pollster.

Minnesota is no longer as uniformly Democrat as it used to be, but it’s definitely blue. And a 35-55 number is a catastrophe. It’s an unmistakable sign the Dems are facing an existential beatdown this fall.

I could add to the evidence supporting that contention, but you already know the score here. Today’s Democrat Party is a spent political force. It has virtually no bench, it has invested its energies in nonsense you can’t run a country on, and its results are disastrous everywhere it has power over its fellow man.

And the voters have had it with the whole enterprise.

As I’ve written here at The American Spectator, the Democrats are so discredited as a matter of fact that we can begin discussing a world in which the Democrat Party is no longer a major player on the American political scene.

That world is possible. Were sanity allowed to prevail it might very well have already come to pass.

And as I’ve written, what happens in November could well bring that world closer to being. Because what few moderate Democrats in Congress do remain are in all likelihood the ones most likely to perish in the Republican flood the auguries suggest. And what happens then? The Democrats gather for autopsies and recovery, and the moderates who just suffered the massive thrashing beg and plead for a more mainstream party, while the woke neocommunists from safe districts counter with “Why do that? You guys are the ones who lost. We’re the ones who won. More cowbell!”

And more cowbell means more defeat and more disaster, until the party — literally — just might be over.

OK, we could see all of this. That smell in the air is a new political era that’s long overdue. Of course, to get there, as our readers know, we’re quite likely to suffer the death throes of this current era. Those you can see plainly — the Atlanta Fed is now showing a second-quarter GDP figure of zero, which would signify a recession that’s just getting started. Inverted bond curves, which we’ve seen fleeting examples of so far, indicate the same. Consumer confidence, inflation figures, the Fed raising interest rates 75 basis points, supply chain dysfunction that’s getting worse, not better, the collapse of cryptocurrency and the stock market … it looks like an economic hurricane is fast approaching on the water, and the size of our boat isn’t what it should be.

Previous political eras ended in a civil war and a Great Depression. We know what this looks like.

To get out of what’s coming, though, requires a fighting spirit.

Do we have enough in the GOP?

In the Senate we certainly don’t. Mitch McConnell likes to fancy himself a warrior, but he isn’t. He’s a consensus politician, and the age of political consensus is over. McConnell backing that idiotic gun control bill, with its promotion of patently unconstitutional, due process–denying “red flag” laws and the noxious idea of federalizing the mental health profession under an administration that tried to hire Nina Jankowicz to police “disinformation” online, disqualifies him for leadership in a new political era the coming storm could be carrying. McConnell’s “front men” for the gun deal — John Cornyn, Bill Cassidy, Lindsey Graham, Susan Collins, and the rest — are all has-beens and losers who have been getting rolled like Tijuana tourists for years, if not decades.

No. We need warriors. We have some. Josh Hawley, Tom Cotton, Ted Cruz, Rand Paul … there are more. They aren’t a majority in the GOP Senate caucus, and that has to change. But replacing Rob Portman with J. D. Vance and Richard Burr with Ted Budd, plus a few others, could very well change that.

Rick Scott isn’t a pristine revivalist/MAGA Republican, but Scott at least has shown a willingness to fight and a willingness to replace McConnell as the Senate’s majority leader should the GOP take over. Scott was willing to put a bold reform agenda forward, which earned him a verbal spanking from McConnell, and he’s now running TV ads castigating Biden for his atrocious performance and suggesting he ought to resign in disgrace. That looks a lot more like a warrior than the guy who’s busy trading away our Second Amendment rights in response to the products of the Left’s cultural advances turning into mass shooters at schools and supermarkets.

While Democrats are plotting the political assassinations of Supreme Court justices.

John Roberts is no warrior. That’s for certain. He’s apparently willing to sacrifice some of his colleagues rather than publish the Dobbs decision. You can’t win the next political era with craven, absent leadership like that.

The good news is the sizable majority of the new faces in the Republican Party’s pantheon of candidates for offices high and low seem to understand warriors are what’s needed. Consensus politicians aren’t getting much traction in the party anymore. The new breed look to Donald Trump, yes, but perhaps more specifically to Paul, Cruz, Hawley, and Ron DeSantis as their standard.

And that’s a ray of hope that this next political era might be better than this dying, decaying one, which is ending in a maelstrom of misery, cultural, economic, and otherwise.

Scott McKay
Follow Their Stories:
View More
Scott McKay is publisher of the Hayride, which offers news and commentary on Louisiana and national politics. He’s also a writer of fiction — check out his three Tales of Ardenia novels Animus, Perdition and Retribution at Amazon. Scott's other project is The Speakeasy, a free-speech social and news app with benefits - check it out here.
Most Popular
1
The Right Prescription
Brace Yourself for the Biden Housing Bust
by David Catron