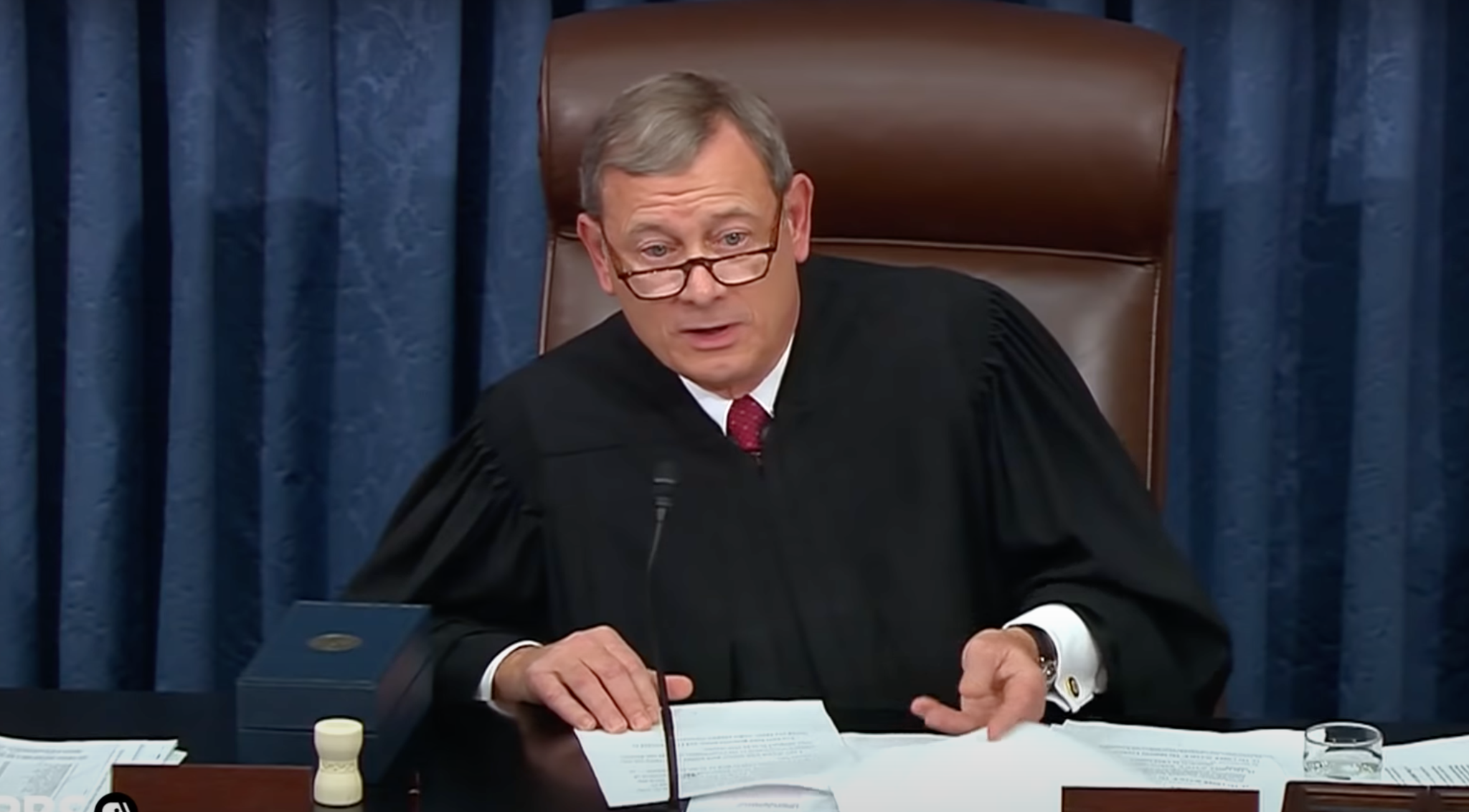 Over the weekend, Jed Babbin was exactly correct in his characterization of the leak, quite possibly by a Sonia Sotomayor law clerk named Amit Jain if the speculation is correct, of the Supreme Court’s decision in the Dobbs case which would reset our jurisprudence back to something more manageable than the dog’s breakfast of activism and black-robe politics we’ve been mired in for half a century.

The leak of the Supreme Court’s February draft opinion in Dobbs v. Jackson Women’s Health Organization was a political act that proved, redundantly, how thoroughly politics has invaded the court. Equally important is the fact that the leak was a crime that should be prosecuted under federal law.

Central to that drama is that Dobbs would reverse Roe v. Wade if Justice Sam Alito’s draft opinion (which says, correctly, that Roe was “egregiously wrong”) remains the majority opinion of the court. Roe, which created the hitherto unknown constitutional “right” to abortion, is of existential importance to the Democrats. Without abortion “rights” and the claim that Republicans are racists, the Dems have no claim to anyone’s vote.

Chief Justice John Roberts issued a statement in which he said the leak was “appalling,” adding that the draft opinion didn’t represent the final or even current opinion of the court. Associate Justice Clarence Thomas later said that the high court wouldn’t be bullied. It remains to be seen if the court is immune to the bullying and direct threats from the liberals.

As Babbin notes, the leak of that draft majority opinion in the Dobbs case is a crime and it needs to be prosecuted.

But as of now, there is no particular indication that’s going to happen.

Supreme Court Chief Justice John Roberts could have, should have, called in the FBI to investigate the leak. He didn’t. Instead, it’s the Marshal of the Supreme Court. Maybe they’ll do the job.

But it’s been more than a week. How hard is it to find out who leaked that opinion to Politico? Assumedly, the leak was made via email. It’s hard to believe a long document like that was printed out and handed over to be scanned. So scour everybody who works at the Court and had access to the opinion, starting with their work email and then private email, then seize their devices.

The federal government can find out who leaked the opinion. It shouldn’t take a day to get this done. How many potential suspects are there? Three or four dozen, tops? That we don’t know by now and no charges have been brought tells you it isn’t a high-priority investigation.

And meanwhile, a group of Democrat fascists calling itself Ruth Sent Us, a bizarre name given that its namesake, Ruth Bader Ginsburg, was pretty critical of Roe v. Wade as terrible law even if she was pro-abortion, are now disseminating the home addresses of Supreme Court justices for the express purposes of breaking federal law.

Because it’s illegal to harass judges at their homes to try to intimidate them or otherwise change their judicial opinions.

Everybody at Ruth Sent Us, in a country with a Justice Department which wasn’t completely compromised and corrupted, would have been hauled into jail and subjected to the precise treatment the January 6 protesters have enjoyed.

The January 6 protesters were there to demonstrate against what they saw as a corrupt presidential election — and oh, by the way, Dinesh D’Souza’s new movie 2,000 Mules makes an awfully good case that they were right. What are the Ruth Sent Us goons who have chased at least one justice out of his home — Samuel Alito, who wrote the opinion, and his family have been moved to a secure location thanks to death threats from the mostly peaceful firebombers and others in the streets — demonstrating against?

Not a corrupt decision. A decision they don’t like. One which was leaked, illegally.

If Amit Jain or whoever is guilty of that leak got paid to leak Alito’s opinion, now there’s a RICO case involving Politico or whoever might have been involved.

But of course, there will never be a prosecution over that. Just like the Ruth Sent Us animals will never face charges. It would be an upset, to be sure, if whoever firebombed a pro-life organization’s headquarters in Wisconsin and then left a cute “if abortions aren’t safe then you aren’t either” spray-painted message on the wall was ever made to face the music.

Given all this, here’s a question I asked in my own entry over the weekend here at The American Spectator: why on earth has John Roberts not made the Dobbs decision final?

You can’t count on the federal government to do its job and punish the people turning Supreme Court jurisprudence into a violent three-ring circus. At this point, you can’t even count on the pro-abortion crazies not to kill one of the conservative justices — because the way they see it, rubbing out one of them would take the Dobbs majority from five to four, amounting to a strategic coup which the rest of us wouldn’t think wise but they do. Especially given the rewards the Left reaped from the George Floyd riots.

Because they aren’t going to peel off Alito or Clarence Thomas, or for that matter, Neil Gorsuch, Brett Kavanaugh, or Amy Coney Barrett, from that majority through intimidation.

The only responsible thing to do if you’re John Roberts in the current circumstances is to flip the pressure valve and publish the Dobbs decision.

Once that’s done, there is no further direct motivation for the kind of insanity we’re seeing. Generalized political violence and riots, sure — that motivation is that it’s an election year and rioting worked in 2020, after all.

But even the dumbest people on the Left know that looting and burning again this year is a dicey political gamble.

That decision needs to be published. Now. That Roberts hasn’t made it happen, more than a week after the leak, is just plain irresponsible. I don’t care if the dissents haven’t been written — it’s the side of the dissenters causing this urgency. Especially if it turns out to be Sotomayor’s clerk who leaked this thing.

And if it continues, and something awful happens, it’ll be cause for Roberts’ impeachment. It’s just that simple.