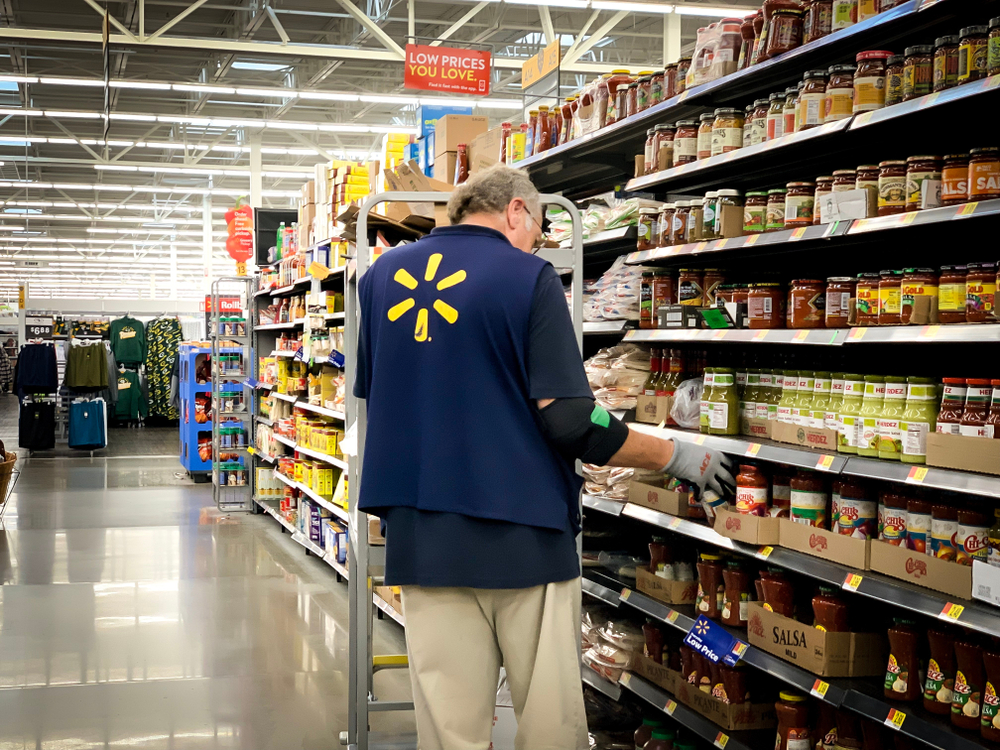 A Wisconsin man won a settlement last week from the nation’s largest employer in a religious liberty case.

Ed Hedican applied in 2016 for a job as assistant manager at the Hayward, Wisconsin, Walmart store. Hedican is a member of the Seventh-Day Adventist Church, a group that holds the Sabbath holy and asks its members to refrain from work one day a week. When offered the job, he informed store management that he would be unable, because of religious reasons, to work from sundown on Friday to sundown on Saturday and asked for a scheduling accommodation.

In response, Walmart pulled the job offer. Hedican suggested a number of compromises — he would work any other time of the week, including Saturday evenings after sundown; he would work 12-hour shifts; he would work nights — but Walmart stood fast and suggested he apply for an hourly position at lower pay.

The store manager determined that hiring Hedican could result in understaffing at the store or require it to hire another assistant manager, and, without consulting the seven other assistant managers, she speculated that they wouldn’t want to give up free Friday nights or work extra Saturdays. So she ruled out the idea of shift swapping among the assistant managers. Hiring Hedican was a no-go because his Sabbath observance rendered him unable “to perform the essential functions of the job.” Hiring him constituted an “undue hardship” on the employer.

Hedican appealed to the Equal Employment Opportunity Commission (EEOC), claiming the company was not reasonably accommodating his faith, in violation of Title VII of the Civil Rights Act, which protects employees as well as applicants for employment from discrimination on the basis of religion (among other things). Title VII also requires employers to offer a reasonable adjustment to oblige the employee’s religious tenets, as long as such amelioration does not incur an undue burden on the employer.

The EEOC defended Hedican at the federal trial court level but lost, and the appeal at the Seventh Circuit went in Walmart’s favor as well. When the EEOC stepped aside, refusing to take the case further, Hedican, via his counsel, Becket Law, asked the appeals court whether he could represent himself and pursue his complaint further but was refused. He then asked the Supreme Court the same question, and they sent the case back to the Seventh Circuit asking it to reappraise Hedican’s request to represent himself in light of a recent Supreme Court decision with similar facts and legal analysis. That happened in March; Walmart settled with Hedican for an undisclosed amount in May.

What intrigues about the case is that the company, having won at the lower judicial levels at considerable expense, dropped its defense when the case was at the doorstep of the U.S. Supreme Court. Usually, it’s the losing side — or the side that thinks it’s going to lose and so is cutting its losses — that settles, not the side that has won at district court and also on appeal.

So, why did Team Walmart collect its things and head back to Bentonville right when it looked to be on the cusp of victory at the nation’s highest court?

Well, the reason might be that victory was not all that certain. Becket Law, in arguing for cert late last year, points out that of eight appeals courts that have taken up similar cases, seven have judged that shift swapping did not impose an undue hardship on the employer. The Seventh Court of Appeals was the odd man out. The law firm also contends that six of nine appeals courts have judged that employers could not claim undue hardship on the basis of hypotheticals — that is, simply assuming that other employees would consider it a burden to swap shifts with a religious observer such as Hedican. The store manager in Hayward just assumed the assistant managers would balk at shift swapping. The Seventh Court of Appeals was in the minority on that issue as well.

As Tom Spiggle, writing in Forbes, suggests, another reason might be that Walmart was afraid SCOTUS would overturn the case that governs these sorts of complaints and substitute for it another principle that is more accommodating to religious liberty claimants and less friendly to employers.

The governing case is from 1977, Trans World Airlines v. Hardison. In that case an airline worker with religious requirements much like Hedican’s was sacked because accommodating his beliefs would create for the employer an undue hardship, defined as anything that exceeds a cost to the employer that is “de minimis,” which according to Oxford means “too trivial or minor to merit consideration.” Needless to say, many accommodations for religious adherents could fit under that canopy. (READ MORE from Tom Raabe: SCOTUS Deliberates Coach’s Right to Pray After Games)

Standards in other statutes are more favorable to employees. The American with Disabilities Act (ADA), for example, defines “undue hardship,” as Becket Law argues, “to mean hardship causing ‘significant difficulty or expense,’ not just a smidgen more than de minimis harm…. Thus, whenever Congress has expressly defined ‘undue hardship,’ its definition has always required more than Hardison demands.”

Justice Samuel Alito, with Justices Clarence Thomas and Neil Gorsuch, has suggested the inadequacy of Hardison’s light “undue burden” standards and is seeking an apposite legal vehicle to overturn the case. Wrote Alito in 2020: “Hardison’s reading does not represent the most likely interpretation of the statutory term ‘undue hardship’…. we should grant review in an appropriate case to consider whether Hardison’s interpretation should be overruled.”

It’s possible that Walmart’s decision to settle its religious discrimination case was an attempt to prevent the U.S. Supreme Court from changing Title VII’s relatively easy-to-meet de minimis standard. The last thing Walmart would want is the definition of undue burden under Title VII to change into something more generous to employees, such as the definition of undue burden under the ADA.

Now that Ed Hedican’s case — which Becket Law said was a perfect vehicle to overturn Hardison — is no longer available, SCOTUS will have to wait for another, similar case. When it finds it, it is possible that two more justices on the 6–3 conservative Court could be recruited to join the three already committed to overturning Hardison and further strengthen the religious rights of people wishing to practice their faith in their daily lives.