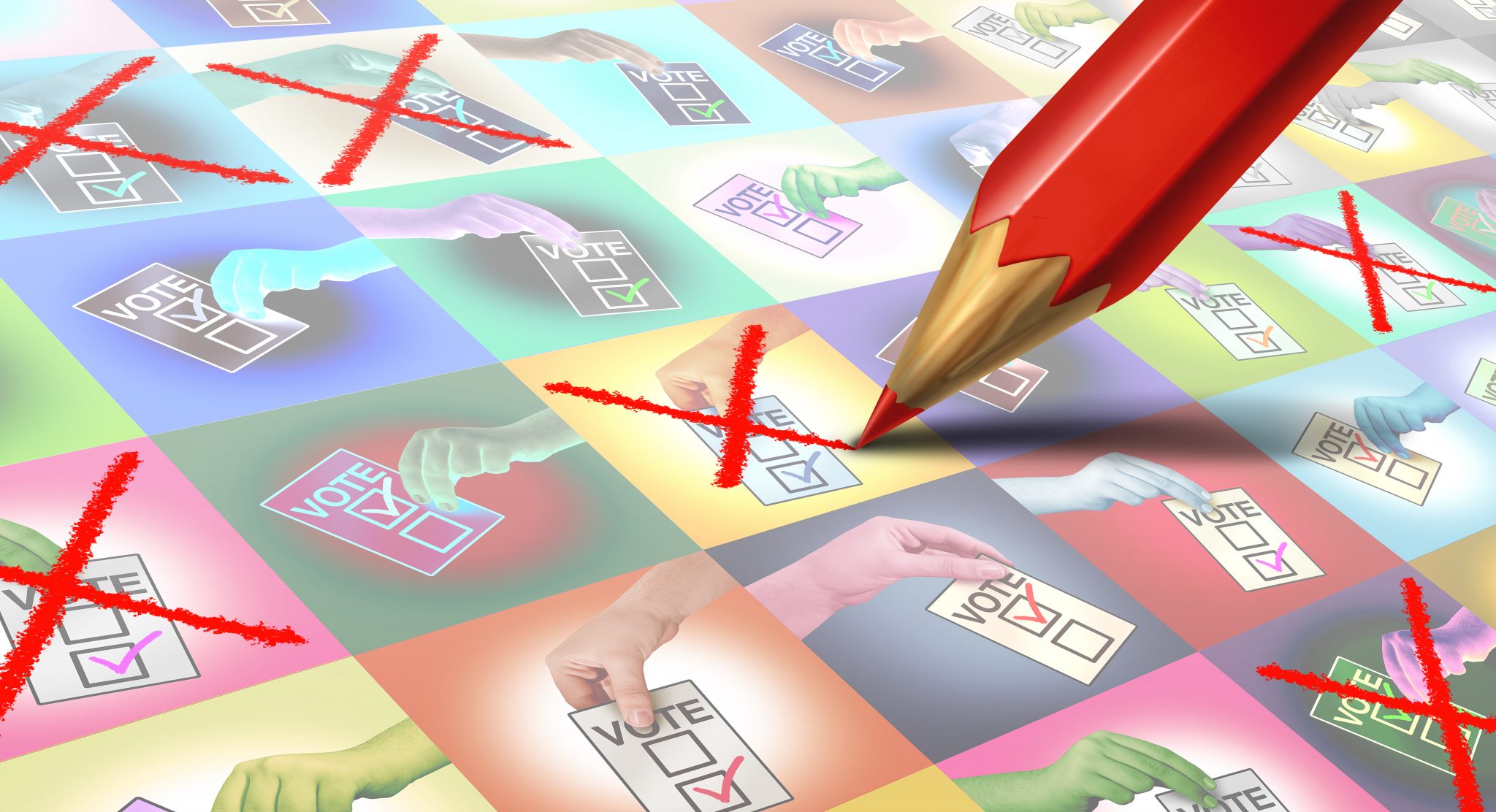 In a press release from May of this year, the Carter Center wrote:

The nonpartisan 2005 Commission on Federal Election Reform, co-chaired by former U.S. President Jimmy Carter and former Secretary of State James A. Baker III, noted among its many findings and recommendations that because it takes place outside the regulated environment of local polling locations, voting by mail creates increased logistical challenges and the potential for vote fraud, especially if safeguards are lacking or when candidates or political party activists are allowed to handle mail-in or absentee ballots.

Neither this communiqué nor the original 2005 commission report that it references proposed doing away with voting by mail. To the contrary, the Carter Center advocated expanded use of mail-in votes as a proper response to the pandemic and its concerns. Nonetheless, they both noted the increased possibility of problems when this method is used. As the New York Times put it in 2012, “Fraud in voting by mail is … vastly more prevalent than the in-person voting fraud that has attracted far more attention.”

The sober tone of the commission report in particular points to a fundamental issue that goes to the heart of our democracy — the confidence of the people that their will is properly registered so that we have government by the consent of the governed.

This issue of voter confidence is an issue far larger than the one term of office granted by this or any single presidential election to its winner. The settlement of claims of election fraud must be processed under a pressing deadline. A successful suit to overturn election results must be on the basis of evidence that persuades that not only was there fraud or error, but it was of sufficient magnitude to alter the award of states’ electors. The challenge to do this successfully is very great.

Whatever the results of these suits, now in progress in the so-called swing states, a greater task will remain. How do we remedy the loss of confidence among the electorate that the election results truly record the will of the people in their states?

For this is a very real issue. The deal that is expressed in our Constitution is that the people agree to delegate some of the power that is naturally theirs by right to a government that without this consent has no right to rule. We do empower our Congress, our courts, and the Executive to make, execute, and adjudicate laws that we must obey.

Recognizing that the people remain sovereign, the Constitution guarantees that even though the majority will be empowered, the minority will still be respected and no government can remove certain fundamental rights, such as the right to speak out and organize opposition to current powers and to have their votes counted in subsequent elections.

For this reason, voter suppression is a fundamental violation of the constitutional deal, and something that easily can — and should — generate distrust in elections and the legitimacy of the power they grant.

Fraudulent voting is no less a violation. Each fraudulent vote nullifies the voice of a real voter who disagrees with what the fraudsters are trying to empower.

With the stakes so high, our emotions run high as well. But we need to establish our case beyond a reasonable doubt. It is not enough to level a serious charge — we must prove it as well. There is not much time to prove the case for this election. But there is no such time limit for making the larger and more important case — to remove the possibilities of fraud from our future elections.

Our struggle has been against those who try to remove the people from power. For decades, power has been concentrated more and more into a swollen executive, which not only enforces laws but has appropriated Congress’s power to write them and the judiciary’s power to adjudicate them.

The ultimate usurpation is the one that makes the ballot box unnecessary, because the fix is in. Then, as Edmund Burke wrote at about the time our Republic was taking its first steps, the key to success and even survival becomes servility.

We are well on the way, with cancel culture, the heavy-handed censorship of Twitter and Facebook, and a media which suppresses stories that hurt their political agenda. It has been ratcheted up another notch against the election challenges.

Don’t be servile. No matter what the outcome of the suits to invalidate results in this election, be resolute on the larger battle about securing future elections. It is a battle in which there is no short deadline, so there is more time to bring evidence to the table and to make our case. But make it we must, thoroughly and persuasively and relentlessly.

So now we must do so.