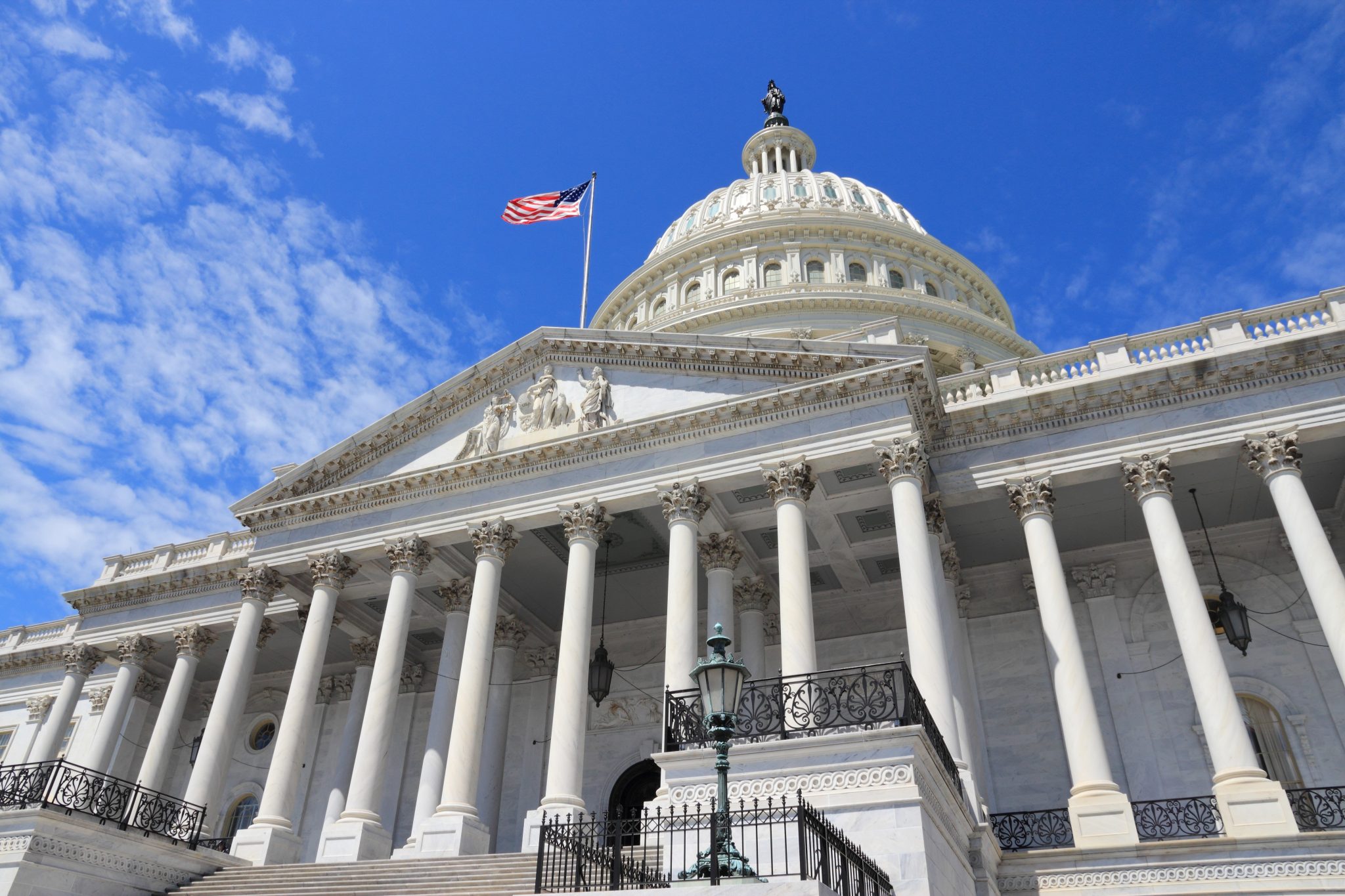 If you peruse the various polls that purported to measure voter priorities during the run-up to the recent election, you will find no mention of “structural democracy reform.” Nonetheless, that nebulous yet unnerving abstraction is the stated objective of the flagship legislation offered by the Democratic House majority in January. HR 1, the “For the People Act of 2021,” was introduced by Rep. John Sarbanes (D-Md.) ostensibly as a response to the “rampant voter suppression” experienced by Americans in 2020. If this seems an odd claim to make about an election that produced the highest turnout since 1900, it isn’t the only problematic feature of this 800-page bill.

First, it can hardly be a response to the 2020 election. It is all but identical to the “For the People Act of 2019,” which died in the Senate after it became clear that it would usurp the power of states to write election laws and assault the First Amendment. It was such a grotesque example of Beltway overreach that it was opposed by entities as diverse as the American Civil Liberties Union (ACLU) and the GOP leadership. The former balked because the bill would “unconstitutionally burden speech and associational rights.” Senate Republican Leader Mitch McConnell (R-Ky.) wrote, “From the First Amendment to your ballot box, Democrats want to rewrite the rules to favor themselves and their friends.”

Think about how truly awful this legislation must be to get the American Civil Liberties Union and Mitch McConnell singing the same tune.

HR 1 is a transparent attempt by House Democrats to protect their razor-thin and shrinking majority.

Beginning with election security, HR 1 would prohibit states from enforcing voter ID laws and make it all but impossible to remove ineligible voters from their registration rolls. It would require states to provide automatic registration by virtually all agencies with which their residents interact and mandate online registration for everyone 16 years of age or older. You read that correctly. HR 1 would require states to preemptively register 16- and 17-year-olds to get their names on voter rolls before they reach 18. It would also mandate the metastasis of mail-in voting by requiring states to provide pre-paid postage on mail-in ballots and restrict the use of signature matching for verification.

Unfortunately, the ACLU has voiced no objection to any of the above. But that organization vehemently objects to the requirement that politically active groups, including tax-exempt 501(c)(4) groups like the ACLU, disclose the names of their donors. At present, such groups don’t have to report their donors, but HR 1 proposes to regulate their communications and disclosures in the way political action committees (PACs) would be governed. The ACLU takes the position that such tax-exempt public interest groups cannot be constitutionally regulated in this way because their primary function is far more comprehensive than merely supporting or opposing political candidates:

The breadth of the content covered by the bill coupled with the expanded disclosure period mirrors the intense regulations of federal PACs, raising serious constitutional concerns. Entities formed to support or oppose candidates, like PACs, can be regulated heavily under the Constitution precisely because that is their fundamental purpose. Tax-exempt groups like the ACLU … do not share that primary purpose.

When stripped of the legal jargon, the ACLU position comes down to “regulation for thee but not for me.” It’s difficult to feel much pity for the once-respected civil libertarian group. It has long since strayed from legitimate public interest work into legal advocacy for the far-left agenda. Last year, the ACLU sued Education Secretary Betsy DeVos because she restored due process for college students. Now, like so many organizations that abandon their original principles for the sake of cheap partisanship, the ACLU is somehow shocked to discover the Democrats preparing to gore its ox. So its angst isn’t likely to start tears from very many eyes. The legislation contains far worse provisions.

HR 1 would, for example, eliminate state control over reapportionment. At present, the legislatures of most states dominate this process, and Republicans control more than 60 percent of those bodies. This is why you have heard so much Democratic whinging about “extreme gerrymandering.” A number of red states, including Texas and Florida, are expected to gain one or more House seats even as multiple blue states, including California and Illinois, are expected to lose seats. Consequently, HR 1 would mandate that “nonpartisan” redistricting commissions take over reapportionment. This is a transparent attempt by House Democrats to protect their razor-thin and shrinking majority.

HR 1 would also redesign the six-member Federal Election Commission (FEC), converting it to a five-member body (two Republicans, two Democrats, and one Independent). This would obviously turn a structurally bipartisan entity into a rubber stamp for the president’s party. The FEC administers federal campaign funding, and it is no coincidence that its redesign is accompanied by an HR 1 provision that also creates a public funding program for congressional candidates. This program would match small donations to candidates at a 6-1 ratio, meaning that a $200 donation to a candidate would require the taxpayers to pitch in $1,200. As Americans for Tax Reform phrases it:

The legislation implements a 600% match for certain political contributions to congressional and presidential candidates, forcing taxpayers to subsidize political campaigns – even campaigns that they may disagree with…. In addition to being a poor use of taxpayer money, this attempt to end political corruption actually creates greater opportunity for corruption.

The above by no means exhausts the list of bad ideas contained in the “For the People Act of 2021.” The general gist of HR 1 is, however, clear: Reforming democracy requires stripping the states of their constitutionally mandated role in determining the “Times, Places and Manner of holding elections,” ignoring the warnings of senior statesmen about the dangers of mail-in voting, and restricting the First Amendment rights of public interest groups and individual Americans. Topped off with taxpayer-funded congressional candidates, all of this will be … er … liberating. And to think that the Democrats want to give us democracy reform despite our thoughtless failure to ask for it.