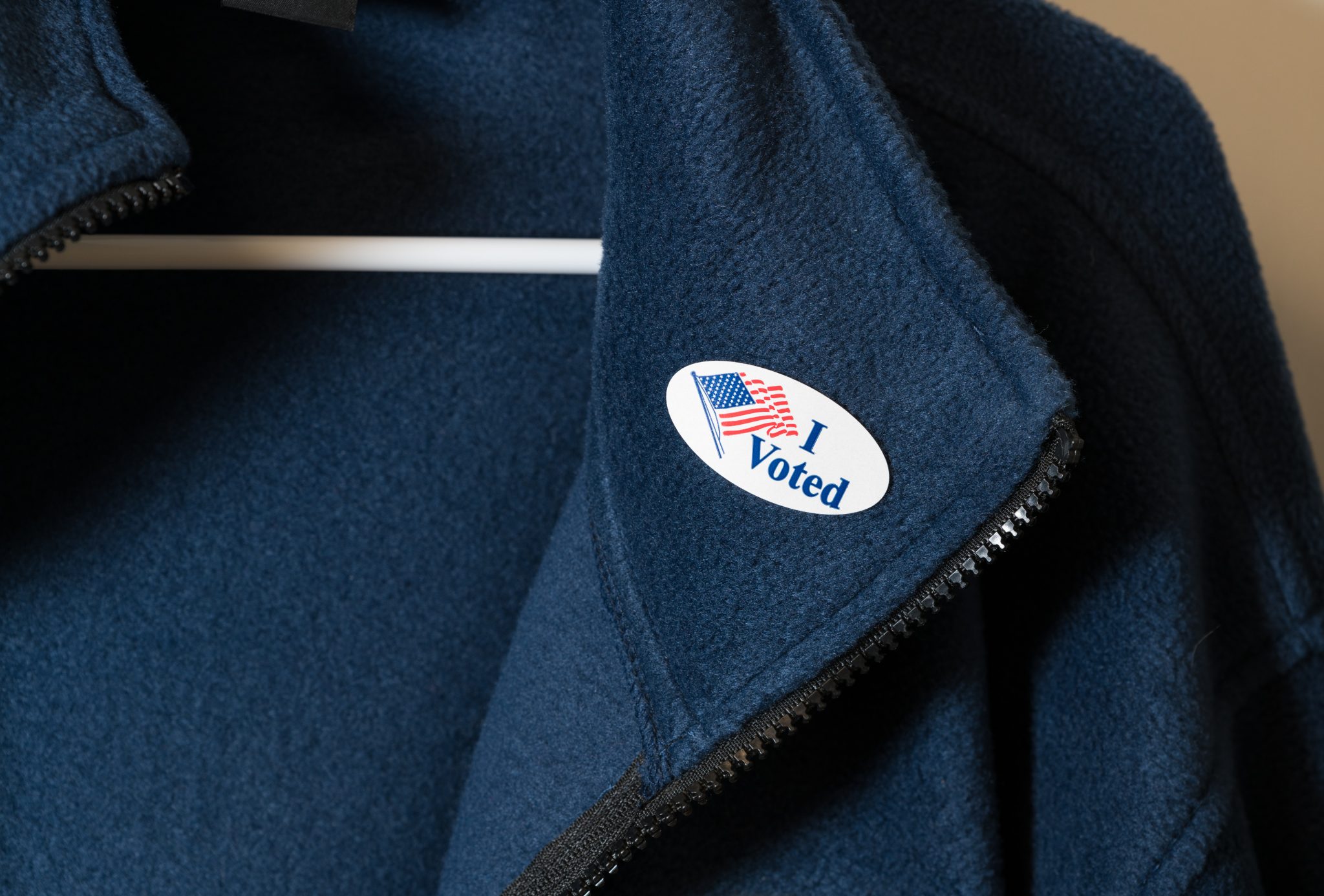 Some of my articles are longer. Some mid-sized models. Few are bite-sized. Even when not mixing metaphors.

There’s really nothing more to say.

– Promised to build a wall and built 400 miles of it with every penny he legally could wrangle out of Congress.

– Created the strongest economy in American history, detoured temporarily by a once-in-a-century pandemic.

– Brought about the lowest unemployment figures ever for Blacks, Hispanics, and Asians.

– Made America a net exporter of energy.

– Did not launch a single war in four years.

– Wiped out the ISIS caliphate.

– Stopped Putin from expanding beyond what he took during the Obama-Biden years.

– Persuaded two Arab–Muslim countries and an African Muslim one to make peace with Israel.

– Fixed the V.A. and created medical choice for our veterans.

– Created a right for terminally ill patients to try experimental drugs not yet broadly certified by the FDA.

– Named three legal superstars to the U.S. Supreme Court and substantially impacted the other federal courts.

– Brought about massive tax reform and tax reductions for the middle class.

– Brought about the first rise in real wages in a decade.

– Protected religious liberties across the board.

– Forced NATO countries to start coughing up the money they should be paying.

– Stared down China on their illegal trade practices.

– Won trade wars that never spiraled out of control.

– Pulled us out of the anti-American Paris Accords that allowed India and China to continue polluting.

– Pulled us out of the Iran Nuclear Agreement debacle and restored punishing sanctions on them.

– Kept the American economy open while moving at warp speed to create a COVID vaccine.

– Pressed for the rapid manufacture of more ventilators than we can use, and moved military hospital ships to urgent zones.

– Worked to cut off Sanctuary Cities and to open ANWR, the Keystone XL Pipeline, and the Dakota Pipeline.

– Finally called out the corrupt and one-sided Fake News monopoly.

The other candidate had eight years, just before that, as vice president of the United States, and did not do any of that.

Nor did he accomplish much of anything else during 47 years in public life.

That guy is too tired and physically and cognitively too damaged to campaign actively.

His vice-presidential running mate publicly called him a racist to his face.

He is a documented life-long racist who openly regards Blacks as stupider than non-Blacks.

He is a crooked senator, straight out of The Godfather, identical to those owned by the Corleone mob family, who has leveraged his half century of political influence to reap millions for his family by making corrupt deals for them with sworn enemies of the United States.

This election would be the easiest choice in history, the biggest laugher ever, but for the near monopoly of the Corrupt Left Media that has engaged in four years of brainwashing the public, as Izvestia and Pravda did to their public in the Communist Soviet Union and as Der Stürmer did in Nazi Germany.

By now you have made up your mind.

If you still are “Undecided” or “Not Sure,” I have no words for you.

There is only one thing left: Go out and vote, and get your laziest friends and family — who agree with your opinion but still have not voted — to get out and vote. Drive them. Drag them. If your state encourages harvesting the ballots, take their ballots and cast them (and then harvest those people themselves tomorrow).

You just know that, when 130 million vote in a country of 300 million, millions have not voted.

You have to go out and vote. They have to have their votes cast.

If you have voted, you have to get on the phone and email and shame others into voting.

Don’t bother “persuading.” Those who need “persuading” on November 3 don’t matter. G-d created the flavor of “artificial vanilla” for them. Let them stir it and watch it melt.

It is those who know that Trump, backed by a Republican Senate and House, will save us from Pelosi and Kamala and court packing and burning streets, who must be shamed into casting their ballots.

Just get them out to vote for president, U.S. Senate, and House — if those three boxes are all they can absorb — and cast the ballots.