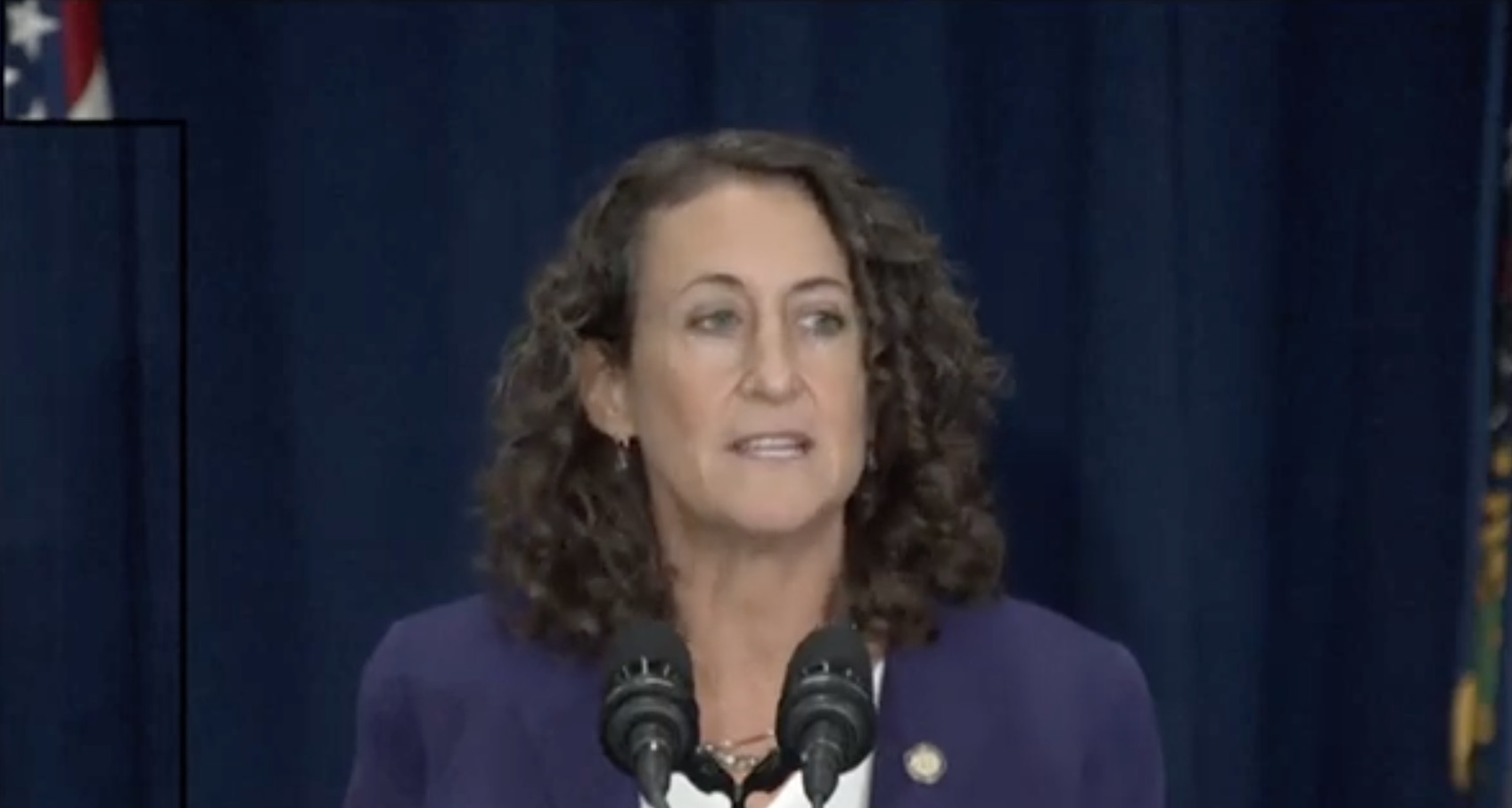 Josef Stalin is supposed to have made the following observation about elections: “It’s not the people who vote that count. It’s the people who count the vote.” It’s unlikely that this epigram originated with “Uncle Joe,” but its accuracy is beyond doubt. Anyone inclined to disagree has but to ponder the post-election chicanery perpetrated by corrupt political operatives in states where President Trump was clearly headed toward victory when we went to bed Tuesday night. In several swing states, vote counting suddenly stopped for hours in heavily Democratic precincts. This mysterious halt was almost certainly ordered to forestall an impending Trump victory.

If Biden were ahead in Pennsylvania, there is no chance these people would have taken Thursday off.

When Facebook and Twitter users pointed out this skullduggery in Georgia, Michigan, North Carolina, Pennsylvania, and Wisconsin, the social media censors branded them purveyors of “misinformation.” Inevitably, the sleuths at PolitiFact backed up the thought police, citing the most corrupt county in Georgia as an example of electoral rectitude: “Election officials in Fulton County, Ga., briefly paused counting ballots after a pipe burst at a facility in Atlanta.” The leak damaged no ballots, yet the pause lasted four hours. This is hardly the first time the Democrats have resorted to such tactics, but this year marks a dramatic escalation — both in audacity and scope. As the New York Post reports:

Election staff in Pittsburgh’s Allegheny County, one of Pennsylvania’s most populous areas, are taking a day off from counting ballots Thursday, despite the fate of the presidential election hanging in the balance with more than 35,000 mail-in votes left to tabulate. A large number of additional in-person provisional ballots — estimated at up to 15,000 — won’t be counted until “later tomorrow” … Another large source of uncounted votes — of an unknown size — is provisional ballots, which also will be reviewed by the county board being sworn in on Friday morning.

Allegheny County isn’t merely one of Pennsylvania’s most populous areas, but it’s coal country. In other words, a lot of Trump votes collected dust Thursday while the election staff kicked back and relaxed. Therein lies the reason for the poll worker holiday. Trump is ahead in Pennsylvania, and the Democratic political operatives running the count don’t want the election workers to finish the tally and be forced to announce that the president has won the state. They are clearly hoping that one or more of the other swing states will drag Joe Biden over the 270 mark while Pennsylvania dithers. If Biden were ahead in this state, there is no chance these people would have taken Thursday off.

But the person overseeing Pennsylvania’s entire election process is a well-documented victim of Trump Derangement Syndrome. Kathy Boockvar, the Pennsylvania Secretary of State, is responsible for monitoring all aspects of the election, from ballot access to voting provisions. Yet she has issued numerous public statements insulting President Trump and questioning his fitness for office. The following tweet is typical: “Using the title ‘President’ before the word ‘Trump’ really demeans the office of the presidency…” She has also pronounced him “dangerously unfit” for office. Ironically, the leadership of the state’s legislature issued a statement calling on her to resign for incompetence:

Twice in the last two days …  formal and informal guidance from the Secretary of State has fundamentally altered the manner in which Pennsylvania’s election is being conducted in ways that were not provided for either in the Election Code or the numerous legal cases that have been decided leading up to today. This “guidance” is not only directly contrary to the Election Code she is sworn to uphold, but is in direct conflict to her own litigation statements and decisions of both the Pennsylvania Supreme Court and the United States Supreme Court.

Predictably, Boockvar not only disregarded the above resignation demand but also suggested that its authors should resign. Breitbart reports her bizarre response: “Frankly, I think they are the ones that should resign for not having allowed PA and this nation to start pre-canvassing ballots early as 46 other states across the country have done. We would be getting results a lot sooner if they had.” That doesn’t quite square with the vacation day the Allegheny County election staff received on Thursday. Not coincidentally, they got their unexpected day off on the same day that the Pennsylvania Commonwealth Court ordered them to permit Republican poll watchers to observe how the vote counters work.

The Trump campaign has filed additional suits against Democratic states that seem oddly reluctant to allow GOP poll watchers to monitor their processes. A lawsuit has been filed in Michigan, where Detroit vote counters literally covered windows to prevent anyone from seeing what they’re up to. A lawsuit has been filed in Nevada, where the Trump campaign alleges that 10,000 ballots have been cast by people who no longer reside there. Similar suits have been filed in Georgia and North Carolina, while the Trump campaign has demanded a recount in Wisconsin. According to legal scholar Jonathan Turley, however, Pennsylvania is still the most fertile ground for the Trump legal team:

Pennsylvania remains a target-rich environment.… Judicial changes ordered to the state’s election laws have raised fierce opposition, including state and federal constitutional claims. This issue went to the Supreme Court which deadlocked when Chief Justice John Roberts voted with his liberal colleagues, which left a lower court order unchanged, and the balloting continued. Yet the legal can that Roberts kicked down the road could now come rattling back to a court at full strength with the addition of Justice Amy Coney Barrett.

We’ll soon get to see what our newest Supreme Court justice is made of. Trump can’t win without Pennsylvania, so the court will be forced to decide another case like Bush v. Gore — on steroids — if the people who vote continue to be abused by the people who count the votes. The republic won’t survive a political environment in which state courts arrogate prerogatives constitutionally reserved to the legislatures, election officials ignore the law governing mail-in ballots, and hundreds of thousands of votes mysteriously appear in one candidate’s totals in the dark of the night. It will eventually come down to the voters versus the vote counters. Our liberty depends on the victory of the former.