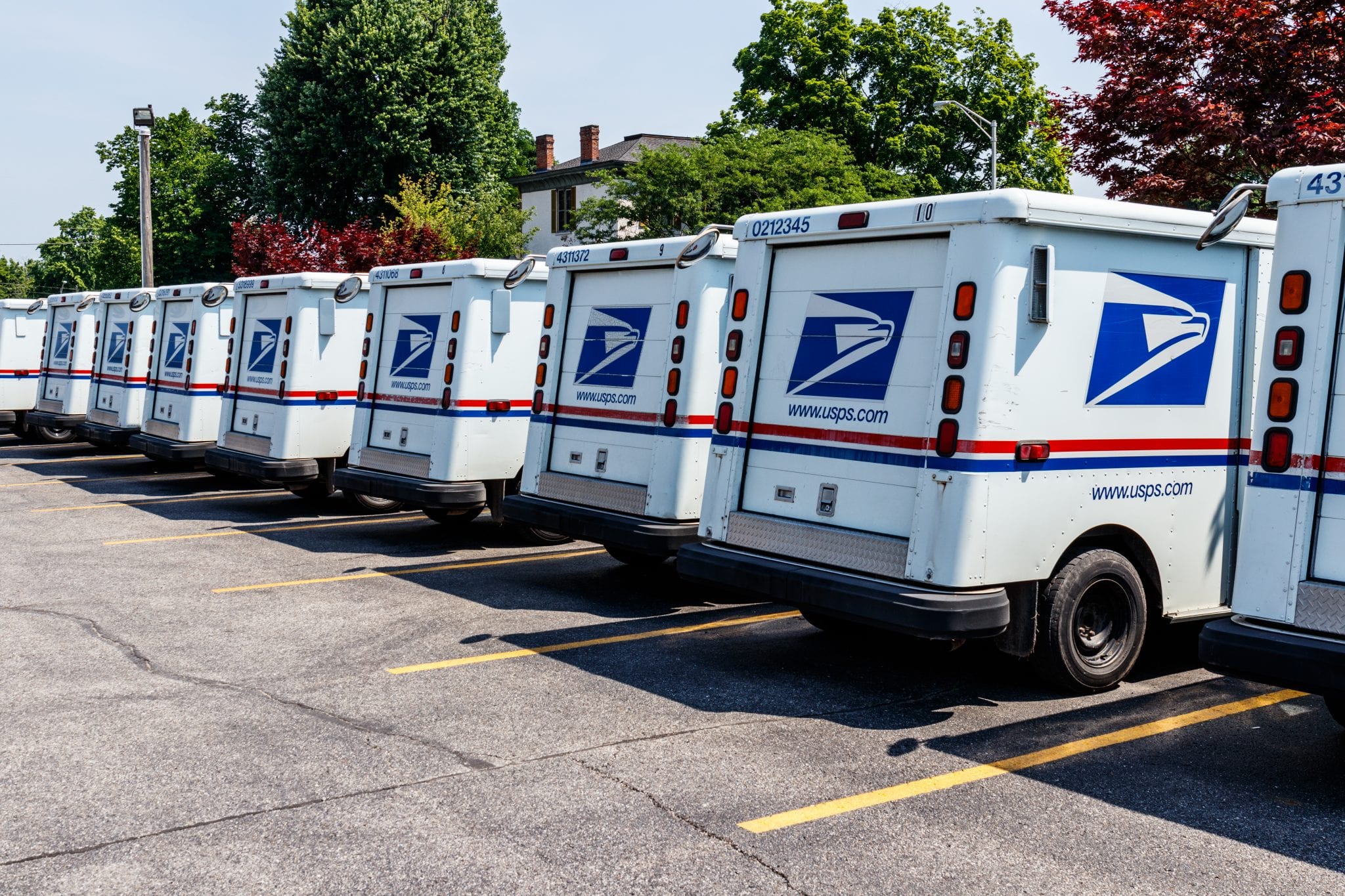 The United States Postal Service has delivered small packages since the founding of the Republic, and in 1912 Congress specifically authorized and directed the USPS to deliver all sorts of packages to our homes and our offices. Unfortunately, thanks to recent proposals in Washington, Americans might find fewer packages coming in the mail and more coming from private companies. More importantly, if that happens, expect shipping prices to jump across the board.

Washington policymakers are pushing the Postal Service to dramatically increase the prices it charges for package deliveries. Notably this business is one of the Post Office’s only “profitable” activities. Normally, increasing its prices might make sense as a means to increase revenue to the Postal Service, but the opposite is likely to happen.

An increase in price alone without any improvement in value or service is unlikely to bring in more revenue to the Post Office. Instead, a substantially higher price will mean customers — households and companies — will turn to other companies like Federal Express and UPS for parcel delivery. When that happens, the USPS’ profits will scatter, as well.

Consider what you would do if you could pay $5.15 to send a graduation present to your nephew by going to the Post Office or $21.00 to send the same package via UPS. It’s a no-brainer. If the Post Office were forced to artificially raise its fee for that parcel to $19.00, however, the choice would become harder.

UPS and FedEx have tracking services, accounts set up for regular users with discounts available, a money-back guarantee for late delivery, and precise delivery time target options for even the most casual shipper. Even with a two-dollar price difference, UPS looks pretty good, but if the Post Office raises prices, you can bet that gives its competitors room to increase them even more.

So, if this proposed hike goes forward, two factors need to be considered. First, your household budget will take a hit. Spending 20 to 60 percent more will mean many small businesses and households will cut back on shipping products, and those who continue their current shipping habits will have to cut back on everything else. In many instances the cost of shipping will exceed the price of the product being delivered.

Second, package-related revenues to the Postal Service would disappear. This matters because over the last decade, package delivery has almost single-handedly offset USPS losses.

The Postal Service workforce already heads out to everyone’s home and office six days a week. Thus the Post Office can often charge less to carry packages to the same places they already stop than the big delivery companies can.

Over the last decade the Post Office has generated more than $144 billion in revenue and $42 billion in profit from parcel delivery. That’s $42 billion that doesn’t have to be generated from stamp sales or from taxpayer bailouts.

Forcing the Postal Service to increase prices would also mean that Americans who don’t live in dense urban centers would lose. Currently, the USPS delivers to homes and businesses in faraway locales such as Anchorage and Fargo. But locations like these are considered out of the local area for FedEx and UPS. Even places like Glenbeulah, Wisconsin, and Tompkinsville, Kentucky, are locations where those companies levy “surcharges” for deliveries.

Since most American consumers and small businesses aren’t located in New York or San Francisco, they should expect to see prices for package delivery skyrocket.

Before 1912, the Post Office was not allowed to carry packages weighing more than 4 pounds. Back then that meant that the 54 percent of the population living in rural areas was subjected to whatever prices “private” delivery companies might charge. When Congress mandated that the Postal Service accept more packages along with letters, package delivery became a household feature.

Today American households and small businesses benefit from low-cost parcel delivery from the East Coast all the way to the West Coast. Let’s not turn the clock back 100 years.

Horace Cooper is a senior fellow with the Market Institute.