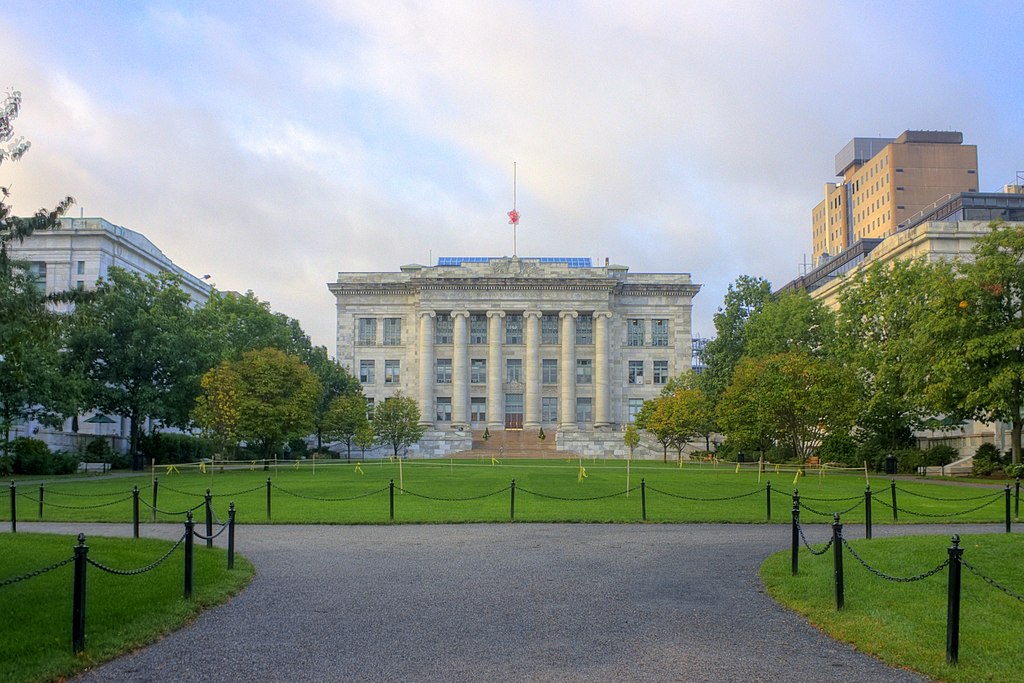 Medical school education in the United States is top notch, with a wide range of excellent teaching institutions that hand out thousands of medical degrees each year. I remember my own years at the University of Louisville School of Medicine like they happened yesterday, even though I graduated 11 years ago. Med school is actually a lot of fun, but it’s also stressful, sometimes in an unbelievable way. The amount of information being thrown at medical students on any given day is enormous. One of my professors quipped that trying to keep up with course work in medical school is like “trying to drink water from a fire hydrant.” It’s a perfect description. It’s a daily academic drowning that costs hundreds of thousands of dollars. Matching into a residency training program is an arduous process. This year, one of the main criteria used to evaluate medical students for residency programs has undergone a major change. Few people are aware of this.

Perhaps the most stressful part of medical education is preparing for the dreaded United States Medical Licensing Examination (USMLE) Step 1, a test sponsored by the Federation of State Medical Boards (FSMB) and the National Board of Medical Examiners (NBME). It’s hard to express the fear and loathing that the USMLE Step 1 imparts on those who have never had the pleasure of preparing for it. Given at the end of the second year of medical school, it is a gargantuan test that covers everything taught during those years. The first two years of medical school are mostly spent in the classroom, while the last two are spent more in hospital and other clinical settings. The test developers expect you to master the minutiae of classroom topics in a way that feels both comical and depressing. Taking this test has become a rite of passage in American medical education.

The score you get is incredibly important, or at least it used to be. For years, competitive residency specialties (such as neurosurgery, plastic surgery, orthopedics, and dermatology, for example) would use the three-digit score as an objective measure of applicant ability and intelligence. It was used as a gatekeeper, essentially, to weed out many applicants. For better or worse, applicants without top scores were excluded from these most competitive specialties.

All that changed last January, when the USMLE ditched the numeric score for Step 1 and started grading tests as “pass-fail.” Why the change? The chief assessment officer for the FSMB claims that the organization was “mindful of the overall pressure students were feeling of the high-stakes nature of the exam and the impact that was having on wellness and the curricular impact of the exam.” I read that as a roundabout way of saying that today’s medical students are deemed too fragile to cope with this long-standing crucible. Concerns of excessively stressful test preparation aside, I’m sure that the folks at the FSMB and the NBME are also trying to cash in on Diversity, Equity, and Inclusion points as more and more people in higher education are declaring standardized testing unequitable. It’s a trend across many disciplines, as other professional schools are also diminishing their respective standardized tests. For example, the American Bar Association made recommendations this summer that the Law School Admission Test (LSAT) could essentially become optional. Downplaying the importance of standardized testing is all the rage these days. But is it a good idea?

Switching the USMLE Step 1 to pass-fail brings up an obvious question: How will competitive specialties select top-tier candidates now? They will certainly take grades and class rank more heavily into account, but those statistics are not objectively comparable between institutions. They could place more weight on volunteer and extracurricular activities, but, at the end of the day, shouldn’t you care more about your neurosurgeon’s intellectual prowess than about his or her bleeding heart? If you don’t, you really should.

It’s also entirely possible that residency programs will just switch their focus to performance on the USMLE Step 2. That test, given later in medical school, focuses more on clinical rather than on classroom knowledge. It is still numerically scored, at least for now. The uncertainty that this change is causing in residency programs is still unknown, and it will be better teased out as the new pass-fail generation of medical students applies for residency spots in the near future.

I mostly fear that this change will harm students who aren’t from elite medical schools. Before the change, students who didn’t go to top-rated institutions could theoretically rely on the USMLE Step 1 to level their playing field. A top test score put candidates in the same interview chair, whether they came from Harvard or a state school in mid-America. Now, with the pass-fail system, it is more difficult for students from less prestigious schools to stand out against big-name competitors. This fear is not unwarranted. Reportedly, a recent survey of orthopedic residency programs showed that 38 percent of program directors claimed the change would “probably” or “definitely” decrease the likelihood of interviewing applicants from lower-ranked medical schools.

In the end, this change does nothing but encourage the “good ole boy” system to thrive once more. It props up students from elite schools at the expense of all the others throughout the country. In the new pass-fail USMLE paradigm, a student’s future will be less about what they know and more about who they know. The dilution of this objective standard in medical education is something that should truly concern everyone. To be clear, I have hated few things in life as much as I hated this exam. I still hate it to this day, but I think I hate its demise even more.