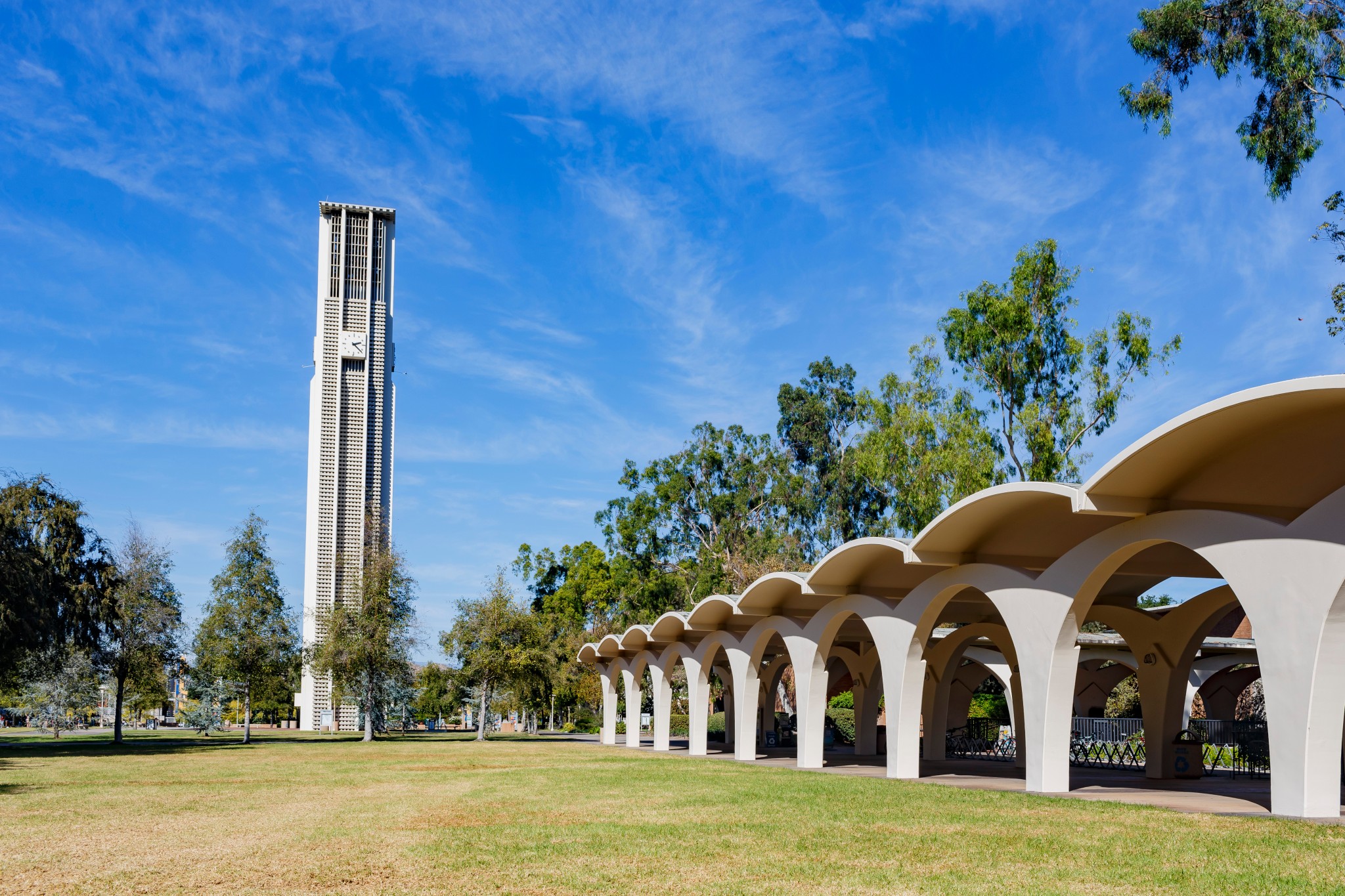 The University of California Riverside announced at the end of July that it will provide $342,000 for “Latinx” students to conduct environmental and climate change research.

There’s one problem: Federal law prohibits any entity that receives federal funding from discriminating on the basis of race.

The relevant law, Title VI of the Civil Rights Act of 1964, states, “No person in the United States shall, on the ground of race, color, or national origin, be excluded from participation in, be denied the benefits of, or be subjected to discrimination under any program or activity receiving Federal financial assistance.”

The press release clearly states that the program will be offered to “Latinx” students.

“The program’s expansion into UCR marks its evolution as a multi-campus program,” it says, “offering Latinx students a UC-wide community of support.”

The program includes a “graduate research conference” scheduled for March 2023 at the University of California Riverside. The press release states that the conference will “bring Latinx students from every UC to showcase their research on environmental issues.”

Samantha Ying, a University of California Riverside assistant professor, praised the program, saying that “Latinx students tend to be part of communities” that “experience the most adverse environmental impacts.” Environmental activists have frequently argued that those in poverty face greater ramifications from climate change.

Ying said, “Our program will recruit Latinx students to increase and retain Latinx participation in environmental fields such as environmental science, engineering, policy, justice, health, and law toward the long-term program objective to increase Latinx graduate students and faculty throughout the UC campuses.”

Thirty-eight percent of University of California Riverside students are Hispanic.

The University of California could be attempting to skirt federal law by not outright prohibiting non-Hispanic students from participating in the program. Still, that does not minimize the fact that the university is advertising and promoting the program as open only to students of Hispanic ethnicity.

The University of California Riverside did not respond to comment when asked if the program would admit non-Hispanic students.

In an era when colleges are obsessed with diversity, equity, and inclusion, an increasing number of colleges have launched programs that illegally discriminate on the basis of race.

Mark Perry, a professor at the University of Michigan, regularly sues universities that violate Title VI.

In a March essay for the American Enterprise Institute, Perry issued a “call to arms” to “expose and challenge the illegal violations of Title IX and Title VI that exist at most colleges and universities.” Title VI prohibits discrimination on the basis of sex in education programs or activities that receive federal assistance.