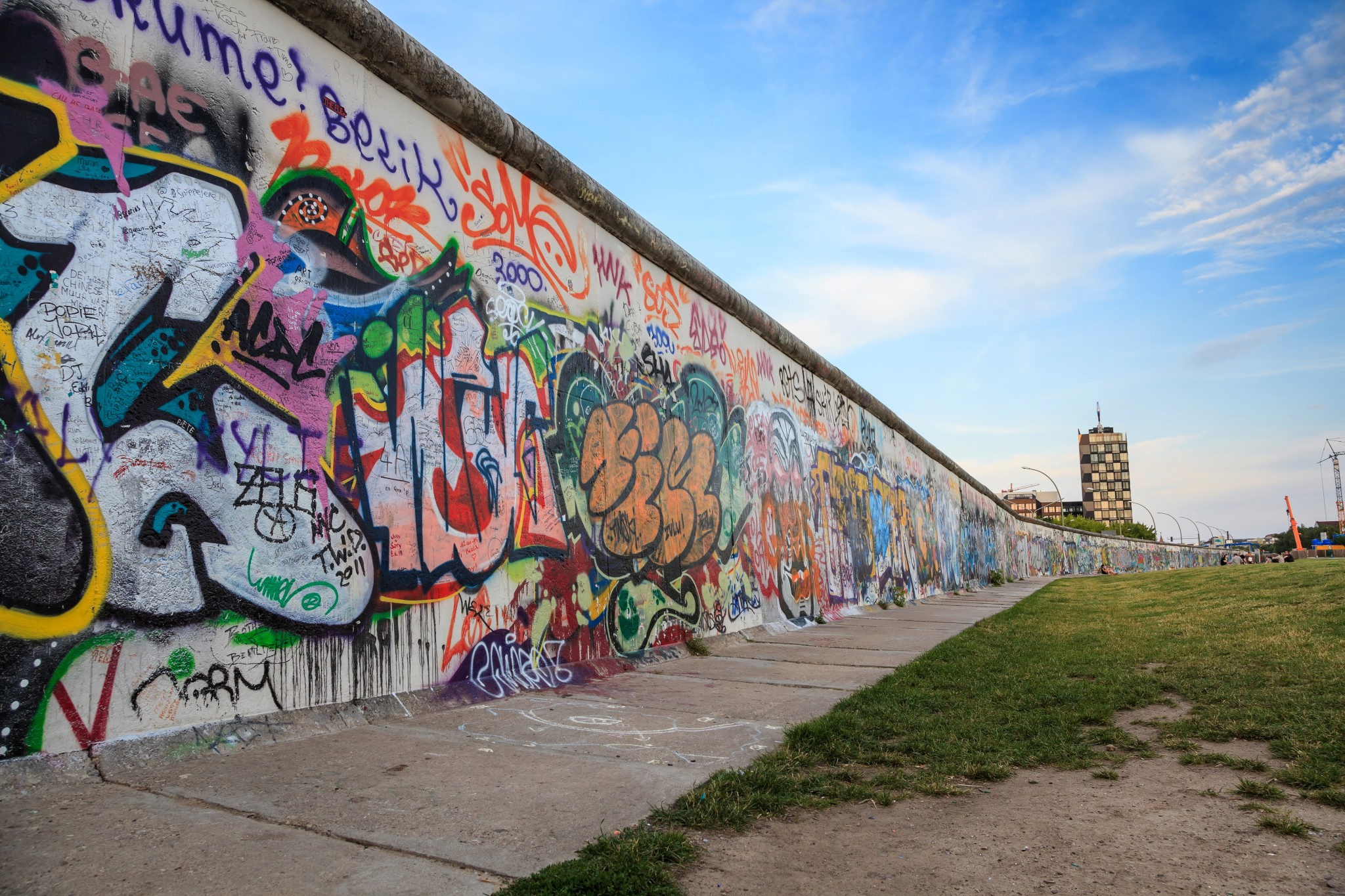 Russia’s invasion of a sovereign Ukraine is a stark echo of the Cold War: A formerly Soviet-dominated country tries to make its own way in the world, its putative success highlighting for Russians a different path forward to peace and prosperity, and the Kremlin cannot abide.

Just as in Budapest in 1956 and Prague in 1968, the Russians responded the same way: ruthlessly, with tanks in the streets.

If it is a Cold War replay Vladimir Putin seeks, the United States and its Western allies should give it to him good and hard.

I propose something I call the West Berlin Solution.

If (and this remains a big if) Ukraine remains de facto partitioned between an independent western portion and a Russian-occupied eastern portion, the West should make Western Ukraine a democratic, capitalist showcase a la West Berlin in the 1960s through the 1980s.

Just as East Berliners looked longingly over the Berlin Wall at the West Berlin’s gleaming Kurfürstendamm, let the transplanted Russians Putin has dumped into Eastern Ukraine in his crude ethnic cleansing look at a prosperous, growing, proud Western Ukraine. Just as East Berliners risked life and limb to escape their dreary, Stasi-suffocated lives, let free Western Ukraine be a magnet for the disaffected populations of occupied Ukraine and Russia.

While Putin temporarily rules a territory of ruined infrastructure that Russia cannot afford to rebuild, a free, rebuilt, gleaming Ukraine fully integrated into the Western economy and culture will stand as a permanent rebuke to Russia’s decrepit, sclerotic neo-Stalinist klepto-fascism.

Make Ukraine a bone in the windpipe of every world autocrat.

To make the West Berlin Solution work will require significant Western investment. The loss of the industrial Donbas territories will compromise the Ukrainian economy. The West will need to do everything it can to encourage Ukrainian industries, including lowering or eliminating tariffs on Ukrainian agricultural products.

The West must also keep the screws tightened on occupied Ukraine and Russia. The Chinese have revealed their unwillingness to broadly defy Western sanctions out of fear they will be denied access to European and American markets. It should threaten to sanction any Chinese company considering any rebuilding projects in Russian-controlled Ukraine.

For too long, the West has worried about losing access to China’s market. But China is deeply dependent on Western markets and struggling with the damaging economic effects of its “zero COVID” policies. It’s time to turn the tables and make China worry about its access to Western markets. Ukraine provides the opportunity.

The Berlin parallels do not stop there. The removal of Ukrainian grain supplies from world markets because of Russia’s blockade of Ukrainian ports threatens a global food crisis. Russia’s actions are deliberate; it is trying to squeeze concessions out of the world with food blackmail.

As it happens, we have some experience with Russian blockades attempting to cut off food and necessities to civilians to achieve Western concessions. Which brings us back to West Berlin.

The United States and its allies should consider transporting Ukrainian grain out of Ukraine by airlift and naval convoy for sale and distribution to the world.

Is this risky? Certainly. U.S. and allied cargo planes flying in a war zone and U.S. and allied ships running a Russian blockade at the same time the U.S. is supplying advanced lethal weapons to the Ukrainians creates obvious risk. But the risks run both ways — the Kremlin understands the consequences of shooting down American and allied aircraft, just as it did in Berlin in 1948.

The rewards of a Ukrainian grain airlift and sealift are considerable. Most obviously, it would ameliorate catastrophic famine in poorer countries dependent on Ukrainian agricultural products. It would establish the West as the true ally and partner of poorer nations. Countries that watched China stand on the sidelines and tacitly support Russia’s invasion would be less likely to fall into China’s orbit. The United States and its allies could at every turn remind nations considering Chinese economic blandishments that it was the United States and its allies that kept them fed while China cynically sat on the sidelines, supporting the author of their food crises.

It would also slow the rapidly inflating food prices throughout the world, including in the United States. Slowing rising food prices would stiffen the spines of Western European countries supporting Ukraine.

And it would further demonstrate Russia’s impotence.

Given the Russian air force’s inability to win control over the skies from a much weaker Ukrainian air force, the risk of aerial confrontation is much greater for the Russians. This would be especially true if the United States and its allies announced in advance their purely humanitarian intentions and stuck to prescribed humanitarian airlift corridors.

Ultimately, we know what happened to West Berlin: it reunited with East Berlin on the West’s terms. So it should be for temporarily occupied Eastern Ukraine.

Mark Twain is reported to have said that “history doesn’t repeat itself, but it often rhymes.” Vladimir Putin’s Ukrainian rhyme demands Western verses of our own.