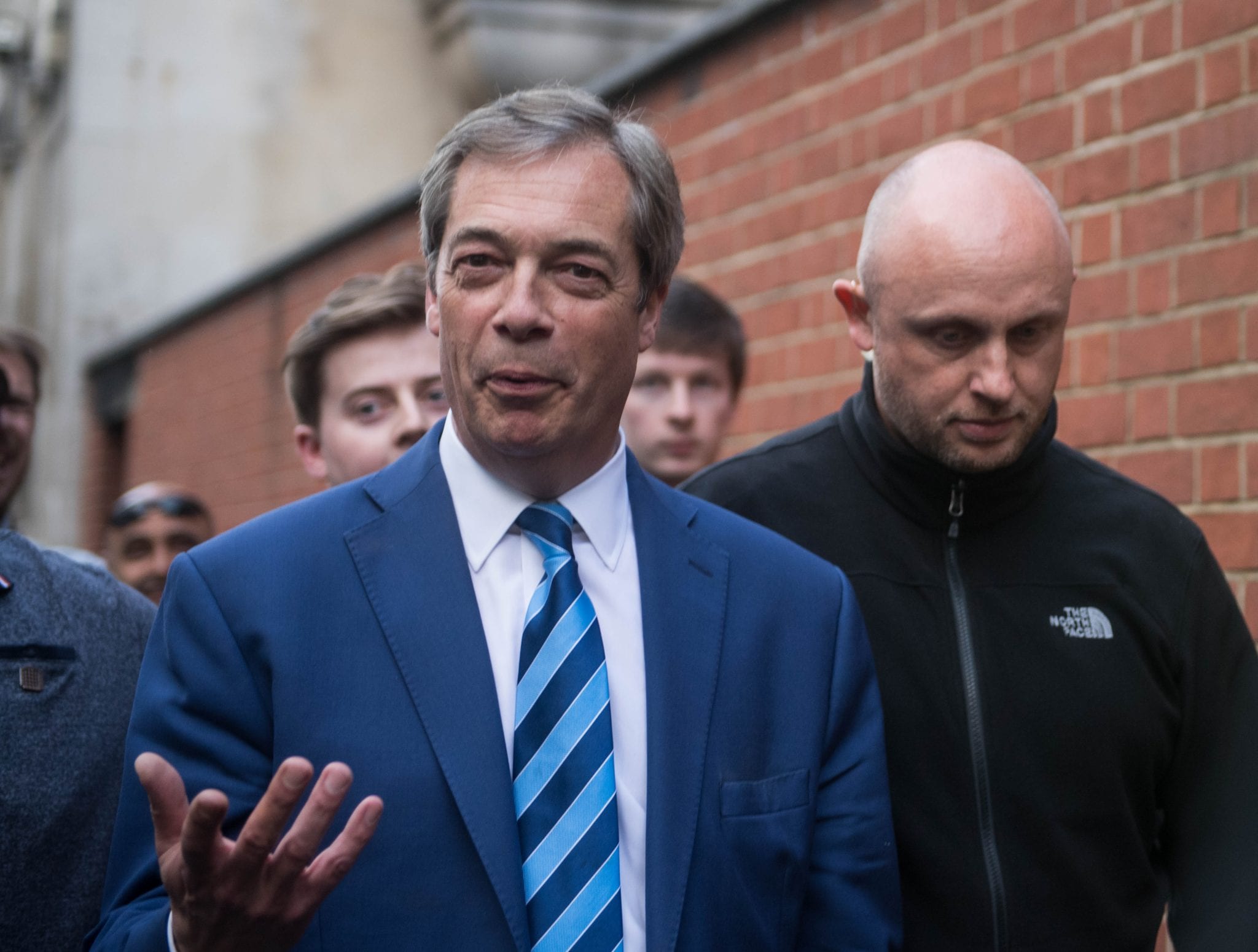 Barely over a week after the British establishment’s disastrous performance in the European Union elections, it seems increasingly likely that a similarly dismal fate awaits them at home.

The EU election, held from May 23 through 26, saw significant gains for Eurosceptic and populist parties and the precipitous, continent-wide decline of the pro-EU political center. Nowhere was this more keenly felt than in Britain, which by initial Brexit estimates should have left the EU by then. The Labour and Conservative parties saw their worst results since the UK’s entry into the union, dropping from roughly half of the total vote in 2014 to less than a quarter in 2019.

Historically, voters in EU elections have been tended to prefer anti-establishment parties compared to those in national elections, taking the opportunity to send a message to the establishment without destabilizing politics back at home. Whereas Nigel Farage’s UKIP comfortably received double-digit shares of the British vote in EU elections since 2004, it had generally been a negligible force in the Westminster Parliament.

It appears that this old paradigm is coming to an end. The collapse of the establishment in Britain has been so complete that it threatens to upset the Conservative–Labour dichotomy for the first time in a century. Labour has lost a third of its support in the last three months; the Tories have lost almost half. The latest polls show the Conservatives in third place and Labour about to plunge to second.

The biggest beneficiary of this shift is, of course, the triumphant Brexit Party. While the pro-EU Greens and Liberal Democrats have both made gains, they have been easily outpaced by Farage’s newly formed movement, mobilized solely to secure Britain’s separation from Brussels. The party has no manifesto and technically no members (only “subscribers”), yet it now boasts the support of nearly a quarter of the electorate and climbing.

The only solace for the British establishment is that the next election is not due for another three years, scheduled for May 2022. But with poll numbers tanking, Prime Minister Theresa May resigning, and a messy fight to replace her on the horizon, it seems unlikely that the Conservatives will recover in time. Perhaps a Prime Minister Boris Johnson would help the Tories steal the thunder from Farage. Until that happens, bet on the Brexiteers.