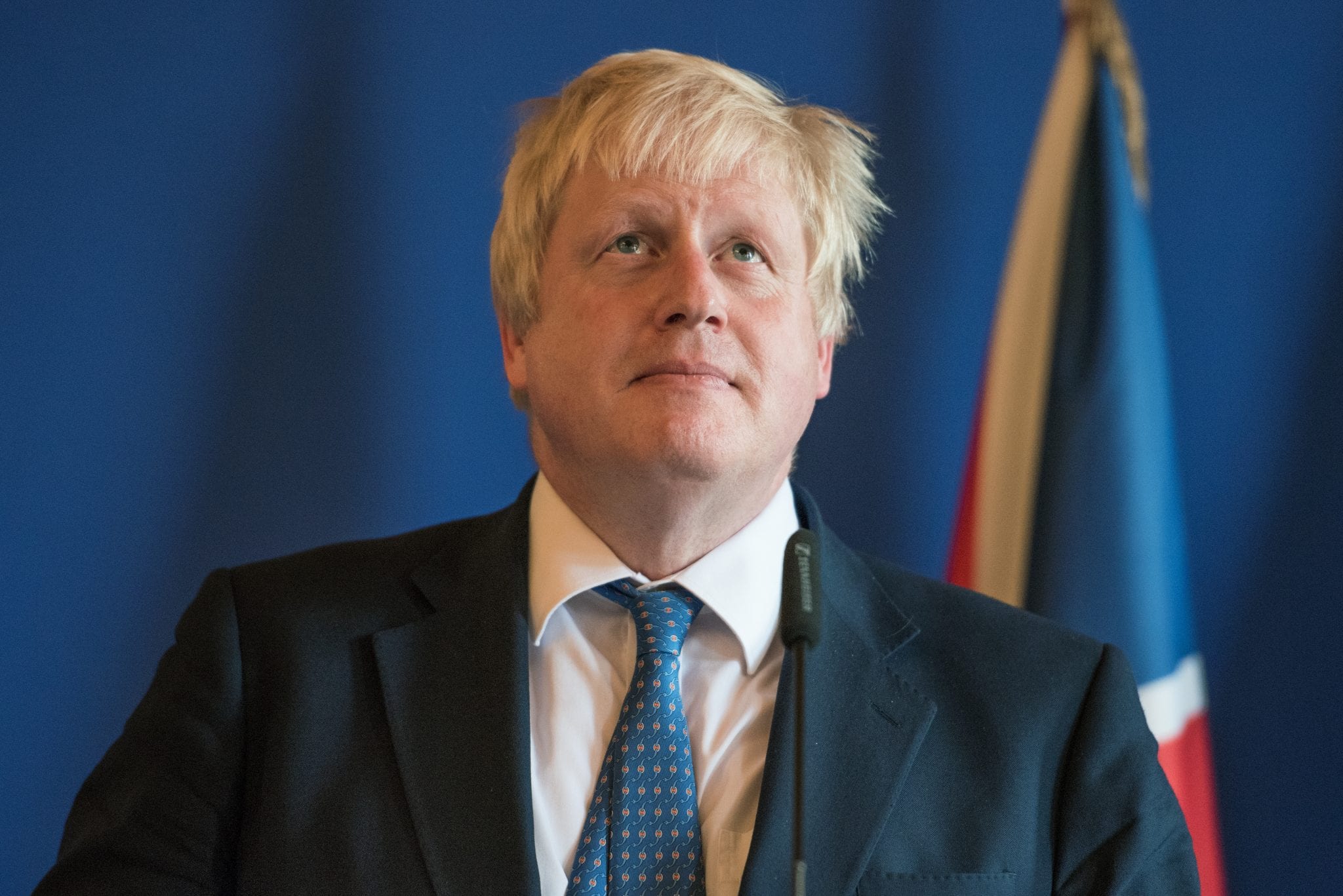 Well, the UK’s Prime Minister Theresa May has run out of gas. She is going to retire. Now the question is who will replace her. All the talk is of Boris Johnson, the former Foreign Secretary and twice mayor of London. I could give you numerous reasons why he should be Great Britain’s prime minister, not the least of which is I met him years ago when he was editor of London’s Spectator magazine. We spectatorians have got to stick together. Moreover, if the Spectator of London can serve as a springboard to high public office, why should not the phenomenon take place on this side of the Atlantic? Already I sense my young staff is getting restless.

On the most important issue of the day in the UK Boris was an early proponent. He favored Brexit years ago. He has remained steadfast. He stands with the British majority avid to leave the EU. Mrs. May let the public down on this vital matter. She became Prime Minister while remaining lukewarm on the issue. She dithered for two years, and finally last week threw up her hands and promised to resign. Now I should think it is Boris’s turn to give the people what they want. They want to be relieved of the Brussels bureaucrats preying upon their economy. Boris will do it.

Yet influential voices in London are murmuring against him. They sound very much like what President Donald Trump calls voices from the Swamp. For a certitude they do, and we have heard it all before. From the British swamp comes dark talk of Boris’s hair. Yes, his hair. It is forever disheveled, and there are hints that the flaxen mop comes from a bottle. Critics have been obsessed by Donald’s hair too and by Ronald Reagan’s if memory serves. The critics should fasten upon something more important. Why not try his political record? He has served in Parliament for eleven years with distinction and he was twice elected mayor of London. That was when London was one of the best run cities in the world.

He has a flair for developing issues. Note his early championing of Brexit. Once it was a marginal matter. Now it is almost the only issue that matters to the British. Boris has a knack for capturing the public eye. What is more he is amusing, both as a journalist and a politician. Over the years he has written that Muslim women wearing burqas on London streets “look like letter boxes.” Well, they do, though I have never actually used the British postal service. Besides his josh inspired in me at least two columns of my own, one speculating about how many people are actually under any one burqa, and what they might be up to. He offered the thought that a Libyan city could pass for Dubai if the Libyans would only “clear the dead bodies away.” And—a personal favorite of mine—Boris claimed Barack Obama disrelished the British Empire because he was “part-Kenyan.” I can find no factual error here, and in fact the former president’s paternity is wholly admirable.

Finally, though some call him divisive, an outsider, a populist, it is just these qualities that keep him in the public eye. From all I can tell, he with his charismatic style is the most popular politician in the UK. He is just what the Tories need at this dismal point in their history.

Right now the Conservative Party is losing support from both the Remainers and the Brexiteers. The Party has to stop these defections. The most likely man to do it is Boris Johnson. Ironically, as the London Spectator’s James Forsyth writes, “The worse things are for the Tories, the better for Boris Johnson. If the Tories were ahead in the polls, he’d have little hope of becoming leader. MPs would choose someone more clubbable.…” Well, I do not know how clubbable Boris is, but I do know that as of now he has all the headlines. The spotlight is on him. He is most likely to stop the defections from the Tory ranks because he is the most popular politician with the Tory rank and file. Most of its defections are rushing into the Brexit Party headed by Nigel Farage. The way for the Tories to stop this hemorrhaging is to make Boris Prime Minister. A new party is not what the Brexiteers want. It is a Tory who started the exit. Let a Tory complete it. That would be Boris.