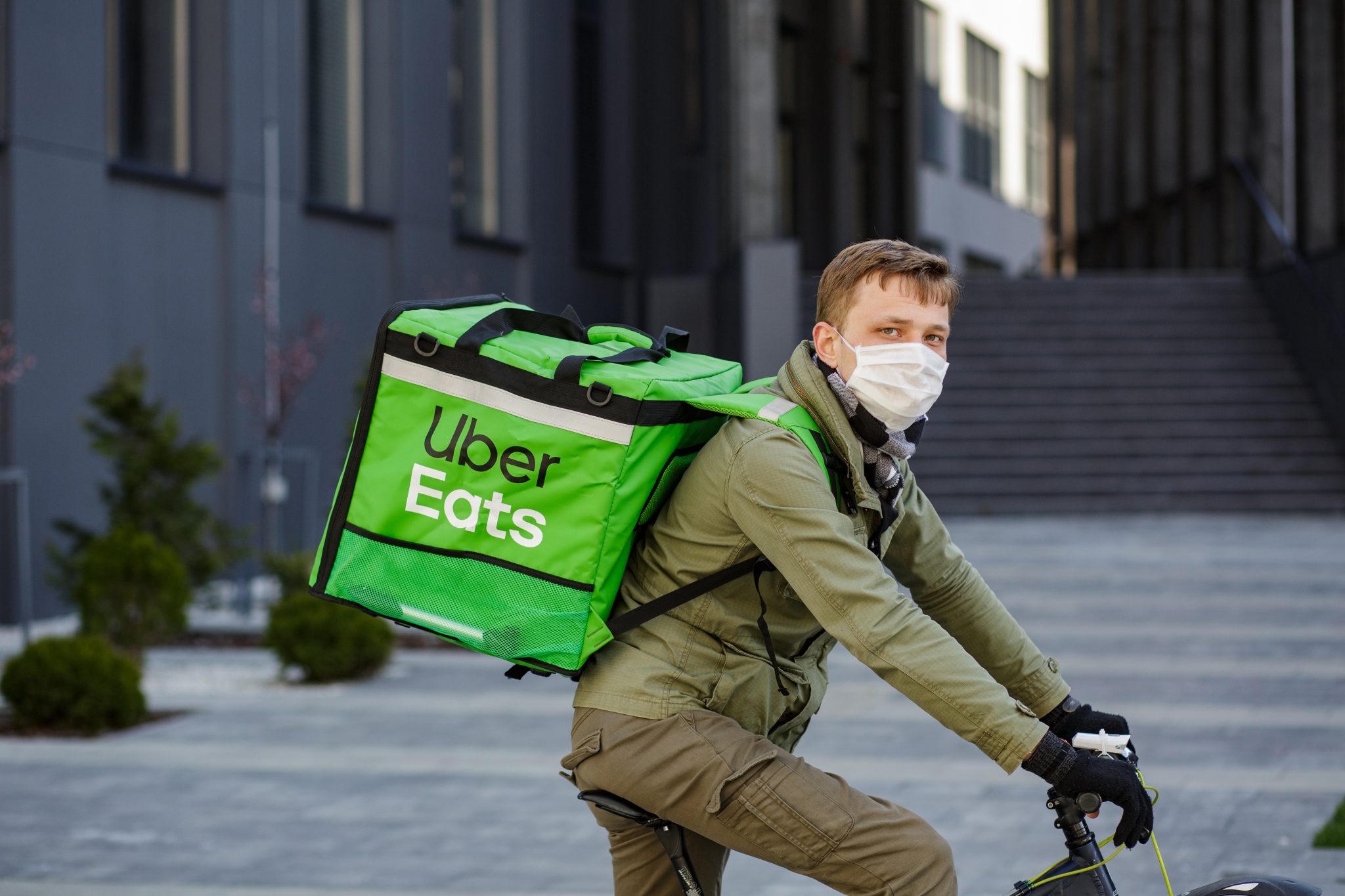 The food delivery company Uber Eats announced June 4 they would no longer require customers to pay delivery fees to receive food from black-owned businesses through the end of 2020.

But that policy is illegal under the Civil Rights Act of 1964, a law professor who has litigated civil rights cases for the ACLU told The American Spectator.

Under Uber’s policy, which was enacted in the wake of protests over the death of George Floyd, black-owned restaurants are advantaged because customers are no longer charged the $3 to $8 delivery fee paid to Uber Eats to receive their food. Thus, customers are incentivized to select a black-owned pizza restaurant over an Asian-owned coffee shop, a Hispanic-owned barbeque restaurant, or a white-owned bakery.

Robert Sedler, Distinguished Professor of Law of Wayne State University in Detroit, said that civil rights laws were enacted to “achieve racial equality” and to “require all persons be treated equally without regard to race.”

“It is for that reason,” said Sedler, “that these laws not only protect racial minorities, against whom the bulk of racial discrimination continues to be directed, but also protect whites in those exceedingly rare cases where actions, no matter how well motivated, discriminate against whites.”

Sedler is also a special assistant attorney general for the state of Michigan who advises on matters related to constitutional law and civil rights law. Cases he has litigated for the ALCU include drug testing of welfare recipients and racial discrimination in adoption and foster care.

“The Uber Eats policy, as you describe it,” he said, “does discriminate against restaurant owners, other than African-Americans, who seek to utilize the services of Uber Eats.”

“Uber Eats is required to deliver food for all restaurants on equal terms, and the policy does not do so. It thus violates Elliot-Larsen [a Civil Rights Act in Michigan] and Title II of the Civil Rights Act of 1964,” said Sedler.

According to the Department of Justice, Title II of the Civil Rights Act of 1964 “prohibits discrimination because of race, color, religion, or national origin in certain places of public accommodation.”

Justin Long, also a professor of law at Wayne State University, said it would be difficult for a plaintiff to show an actual injury resulting from Uber Eats’ policy and a plaintiff would have to “prove causation to prevail.”

“There are a myriad of reasons consumers pick one sandwich place over another,” said Long.

“It would be extremely expensive,” he said, “if not impossible, to develop solid evidence (presumably using expert economists) that even one dollar of revenue lost by the white-owned business went to a black-owned business instead because of UberEats’ policy.”

Long speculated that in the current climate, bringing a suit against Uber Eats’ policy would hurt a restaurant’s reputation: “Any business owner who brought such a suit would presumably suffer ostracism from fellow business owners (and suppliers, etc), and would significantly hurt their own brand with all but white-supremacist consumers.”

Uber Eats’ policy has garnered many positive reactions, especially in a time when support for the Black Lives Matter movement has soared.

ABC News said of the policy, “Supporting black-owned restaurants just got even easier.”

AJ+ celebrated the move as one that would help black-owned restaurants, “which have historically been impacted by discriminatory bank lending and other aspects of structural racism.”

Others have called Uber’s new policy racist for treating people differently depending on their race.

“This is both racist and illegal,” said Republican Committeewoman from California Harmeet K. Dhillon. “If you are against racial discrimination, boycott this company and every other racist opportunist company now.”

“We must do better. We know there is no easy solution to the problems we have faced for centuries. We also know that we need to devote our time, energy and resources toward making a difference,” Khosrowshahi wrote.

Additionally, Uber plans to provide discounted ride-hailing trips to black-owned businesses affected by the coronavirus. Uber Eats did not respond to The American Spectator’s request for comment.

Ted Cruz tweeted today that Uber’s policy “will be an expensive exercise in virtue signaling” because “their explicit race-based discrimination is willfully in defiance of federal civil rights law.”

“Uber Eats,” he said, “will lose EVERY ONE of the lawsuits that are about to be filed.”