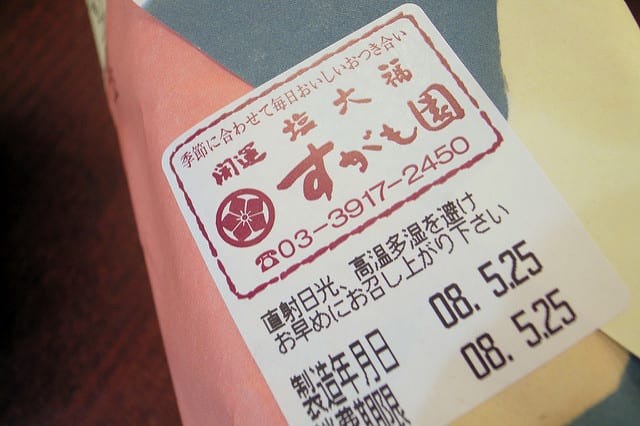 While the trade war between the U.S. and China has focused on various goods, America faces an imbalance in an area that may not seem obvious – postage.

Ever heard of the Universal Postal Union? That obscure body establishes rates for how much each country can charge consumers for mail that originates from other countries. China is considered by the UPU as a developing country, which means the postage is subsidized – countries like China and India get to pay rates far below cost to recipient nations.

This can really put a dent in American business. NPR’s Planet Money podcast recently talked with Jayme Smaldone, a New Jersey inventor who created a travel tumbler that’s hard to knock over called the Mighty Mug. Smaldone discovered he could order a Mighty Mug knockoff in China and it would be much cheaper to ship it across the world to his neighbor than to ship his own product across the street through the U.S. Postal Service (USPS).

Taxpayers Protection Alliance’s policy director Ross Marchand recently pointed out in The Federalist that a three-pound package shipped to China from the east coast of the U.S. would cost around $30 through the USPS. Shipping the same package the opposite direction through China Post would cost less than $20.

“While this is just one of many factors contributing to China’s massive export edge over the United States, it is one of [the] few that defy market logic,” Marchand wrote.

The U.S. is fighting back on the issue under the Trump Administration.

Trump issued a memorandum last month providing a directive to several administration officials that include the postmaster general and chairman of the Postal Regulatory Commission to push the UPU for more fairness in the international postal system.

“It is the policy of the United States to promote and encourage the development of an efficient and competitive global system that provides for fair and nondiscriminatory postal rates,” the memo states.

The current system is grossly unfair to the U.S. so pushback from Trump can only benefit America, its consumers and its businesses.