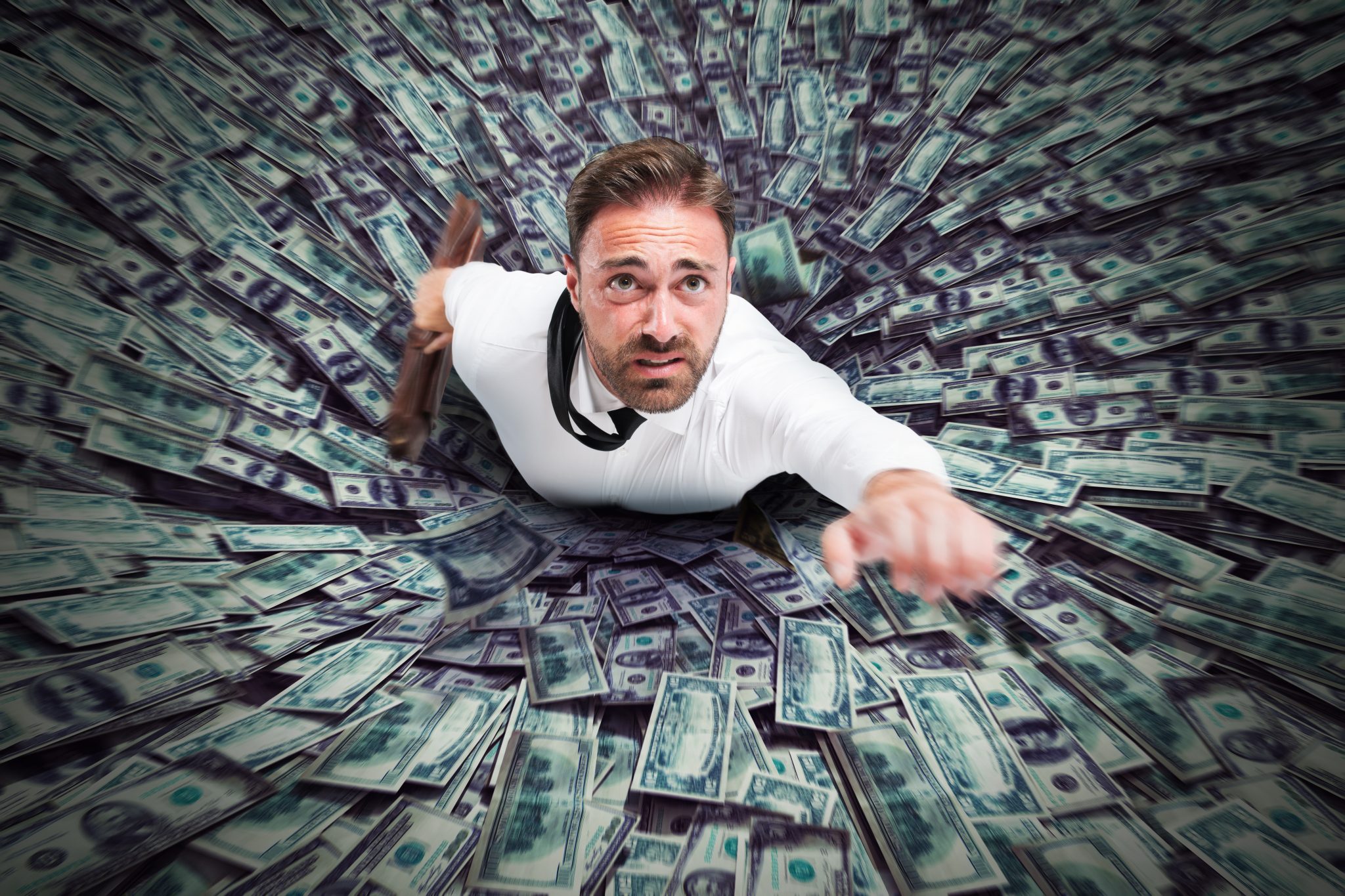 Former Treasury Secretary Henry Paulson issued a stern warning in last week’s Wall Street Journal: “A world-class financial system can’t exist in a country that fails to maintain the quality of its credit.”

America’s debt problem was already wildly out of control for the past 20 years, but we now face truly unprecedented additional levels of debt issued by Congress in response to the pandemic. From 2000 to 2019, the federal debt rose from $5.6 trillion to $22.7 trillion, and it is expected to top $27 trillion by year’s end, a whopping 19 percent increase this year. Another trillion in virus relief spending now seems to be at the low end of spending estimates going into 2021.

This looming debt crisis is three-dimensional: moral, economic, and political.

The average American has an intuitive feeling that this is not sustainable. It’s the kind of “kitchen table economics” that Margaret Thatcher used to talk about. Tax payers have to balance their checkbooks, and so does the federal government — at least eventually. As Herbert Stein used to say, “If something cannot go on forever, it will stop.”

With interest rates at historic lows, the U.S. faces a crisis at some point in the future. If (when) interest rates return to more normal levels, the country will be bankrupt — unable to pay even the interest on its mountain of debt. This looming debt crisis is three-dimensional: moral, economic, and political.

Few modern politicians have thought of the country’s debt in moral terms. President Calvin Coolidge made the case almost 100 years ago:

In the century since Coolidge spoke these words, the U.S. debt has exploded, with a commensurate rise in dependency upon government intervention into the lives of its citizens. As former U.S. Budget Director and Indiana Gov. Mitch Daniels has written, “As a people, we have discovered the ability to vote ourselves largesse from the federal treasury in such vast quantities that we are destroying our own chances at prosperity.” The driving entrepreneurial, problem-solving spirit of America’s past has been seriously eroded. Do we still have the grit and determination to subdue a continent, to defeat a global fascist threat, or to send a man to the moon? To balance our federal budget? One wonders.

The economic danger is more obvious. Paulson warned, “[A]s the debt level grows, the attractiveness of U. S. debt will gradually decline…. [T]he dollar will be debased. Washington won’t be able to pay its bills.” Our ability to roll over our existing debt is already heavily dependent on China’s purchases of our paper. Paulson commented plaintively, “Let’s hope that China doesn’t rethink the wisdom of its Treasury holdings.”

Finally, there is very real geopolitical danger. It becomes daily more evident that the greatest challenge to U.S. world leadership — economically and militarily — is from China. No one doubts there will be U.S.–China clashes of some kind in the next decade. It’s easy to imagine a hypothetical situation such as this: China makes a long-anticipated military move against Taiwan. The U.S. responds with threat of force. China responds by threatening to terminate purchases of U.S. debt. What would be our response?

The financial history of the last 20 years is one long, sad saga of overspending. Republicans and Democrats alike have abandoned any semblance of fiscal responsibility. Indeed, Secretary Paulson, who issued last week’s warning, shares in the complicity. Presidents Bush, Obama, and Trump are all guilty. There appears to be virtually no commitment within the Democratic party to reign in our debt, and very, very little within the GOP. Sadly, Erskine Bowles, a Democrat, correctly challenged us back in 2012 with these words: “We face the most predictable economic crisis in history.” Sadly, his warning has been almost universally ignored. It would take an enormously disciplined administration to make the spending reductions necessary to put our fiscal house in order.

Is there anywhere the will to do it?

What happens if we don’t?

Garland S. Tucker III is retired Founder/CEO of the Triangle Capital Corporation and author of The High Tide of American Conservatism: Davis, Coolidge, and the 1924 Election and Conservative Heroes: Fourteen Leaders Who Shaped America, from Jefferson to Reagan.