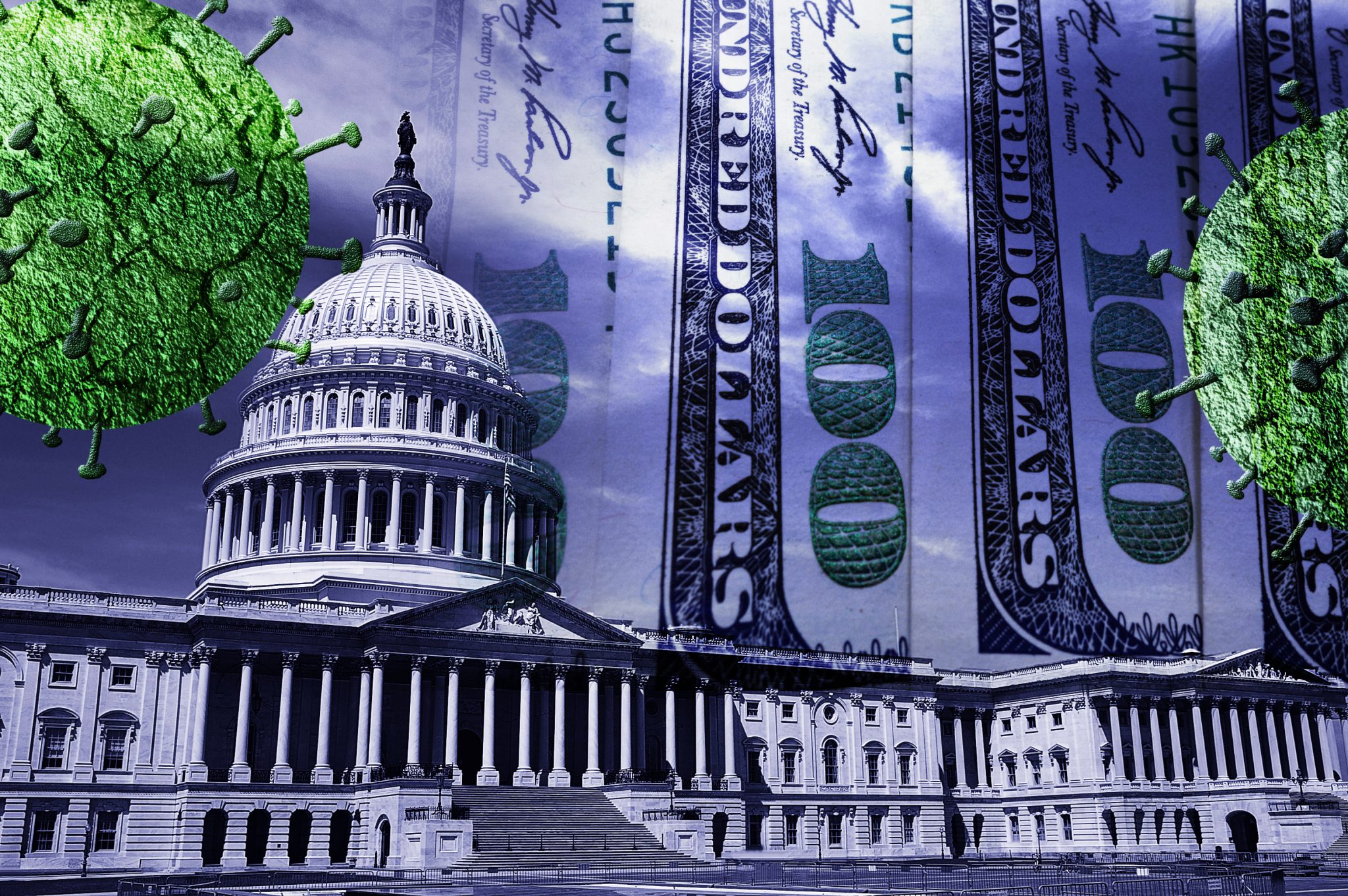 The late historian Barbara Tuchman, in her work The March of Folly, chronicles how governments throughout history have regularly and repeatedly pursued policies contrary to their self-interest. Looking as far back as the ancient Trojans, who imprudently took the wooden horse within their walls, through the Vietnam War, Tuchman shows how nations persist in pursuing self-defeating policies. She suggests governments do this even when those policies are known to be counterproductive and when a feasible alternative course of action is available. Tuchman notes that this happens when “wooden-headedness” and self-deception play a significant role in government.

For the United States in the 21st century, folly has taken two forms. First, it manifests in the Trojan horse of decades-long economic capitulation and submission to the Chinese Communist Party’s geo-economic agenda. This is finally changing, but only after the loss of hundreds of billions of dollars in intellectual property through technology transfer and outright theft. The second form of folly is the slow draining of our financial might and future flexibility through the accumulation of massive and unprecedented amounts of government debt. It is this second folly to which we now turn.

The U.S. government has been in a long period of self-deception with regard to a 20-year-long run of deficits and growing indebtedness to fund them. The consequences of this multi-decade wooden-headedness are beginning to be revealed.

Should a Biden administration take office and allow its proposed lineup of economic advisers to hold sway, we can expect to see widening deficits, accelerated growth in the debt, and increasing economic malaise.

Heading into the global financial crisis in September 2007, total U.S. government debt stood at $9.0 trillion. By the time the economy was out of the woods in 2011, this liability had risen to $14.8 trillion on the back of fiscal stimulus and quantitative easing. Eight years later, on the eve of the pandemic, the figure had increased to $22.7 trillion. This worsened condition was despite one of the longest-running economic expansions in American history, one that allowed the U.S. government to generate over $8 trillion more in revenue in 2010–19 than it had in the previous decade (2000–09).

By September 2020, total U.S. government debt was a mind-boggling $26.9 trillion following nearly $3 trillion of pandemic relief spending and $2.1 trillion decline in national income resulting from economically crippling lockdowns in many of our largest states. Looking at it differently, the national debt represented 62 percent of GDP in 2007, but has since more than doubled to over 127 percent. Cumulatively, the U.S. government (across both Democratic and Republican administrations) has added over $21 trillion of debt in the 21st century to support spending beyond its means of revenue generation.

How has all this debt been financed? China and other countries substantially increased their claims on U.S. assets following the financial crisis. In 2007, debt held by foreigners was about 15 percent of GDP. Since then, it has more than doubled to 33 percent. America’s net asset position (what we own of others less what others own of us) has been negative and in steady decline for 20 years. This foreign accumulation has not been a particularly good thing for America. Debt is simply a future claim on assets (cash in the case of U.S. Treasury securities). If this funding had been primarily invested in infrastructure and technology that boosted future productivity and national wealth, it would be much less of a problem. In this case, however, foreign buying has fueled our consumption-driven economy and entitlement programs, which will never produce a return on investment. Foreign borrowing for non-productive uses has thus robbed our children of America’s future economic bounty. This has worked out well for China and other foreign buyers, as U.S. government debt was seen as a safe haven investment in the world’s reserve currency, even if those investments yielded close to zero.

That perception may be changing. Prior to and during the financial crisis, foreign central banks owned about a third of U.S. Treasury debt. This percentage has been steadily declining since 2011, while the absolute amount has remained flat. In 2020, foreign central bank ownership has fallen from 20 percent to 16 percent. Since February, foreign holders of U.S. Treasury securities have reduced their positions by $155 billion, as real yields have turned negative. China accounts for 20 percent of this reduction. Ironically, one thing potentially worse than foreigners buying up our financial assets … is foreigners not buying our financial assets.

The Federal Reserve has taken up the slack. The Fed has increased its holdings of U.S. Treasury securities by $2.5 trillion since September 2019, and now holds 17 percent of our government’s debt. Throw in another $500 billion increase in GSE-issued paper and the balance sheet of the Fed has expanded by 80 percent to $7.1 trillion.

When central banks take up their government’s debt in place of private citizens, institutional investors, or foreign buyers, bad things start to happen. Generally, this may presage devaluation of the currency, inflation, and/or an increase in borrowing costs (as investors need the inducement of higher yield to come back to the market). Raising interest rates has a chilling effect on economic activity and employment. Fiscal austerity is an unattractive alternative (and political suicide). If governments are no longer able to borrow, they resort to increasing taxation. This too has political and practical limits before civil unrest becomes a threat to stability. The only remaining option becomes monetization of the debt. By printing money and allowing inflation to run, governments are able to quietly tax away their debts.

This process of monetization is already underway in the United States. Should a Biden administration take office and allow its proposed lineup of economic advisers to hold sway, guided not by the center but by the profligate fiscal policies proposed by l’extrême gauche, we can expect to see widening deficits, accelerated growth in the debt, and increasing economic malaise. This will be starkly negative for the dollar and possibly fuel rising inflation. Eventually, too much monkeying around with the stability and value of the dollar puts the U.S. at risk of losing its status as the monopoly issuer of the world’s reserve currency.

The radical Left’s redistributionist impulses — essentially zero-sum game wealth transfers — should be curtailed in favor of returning to the pre-lockdown policy path for economic growth. This means reopening the American economy and undertaking initiatives to invest in national infrastructure upgrades and technology development. These actions will produce real productivity gains and a return on investment actually benefiting our national weal — “but let them not turn back to folly.”

Michael Wilkerson, author of Stormwall: Observations on America in Peril, is Chief Executive Officer of Fairfax Africa, a publicly listed company with a mandate to invest in high-quality African businesses.