Asia,Top Story CCP,China,Chinese Communist Party,Democracy,Trade,U.S.-China Relations Democracies Should Delink From China - The American Spectator | USA News and Politics
Menu
Asia
Democracies Should Delink From China
It’s the best way to stop the CCP’s predatory business practices — and eventually could lead them to follow the rule of law.
by Shaomin Li
CykTmkd/Shutterstock.com 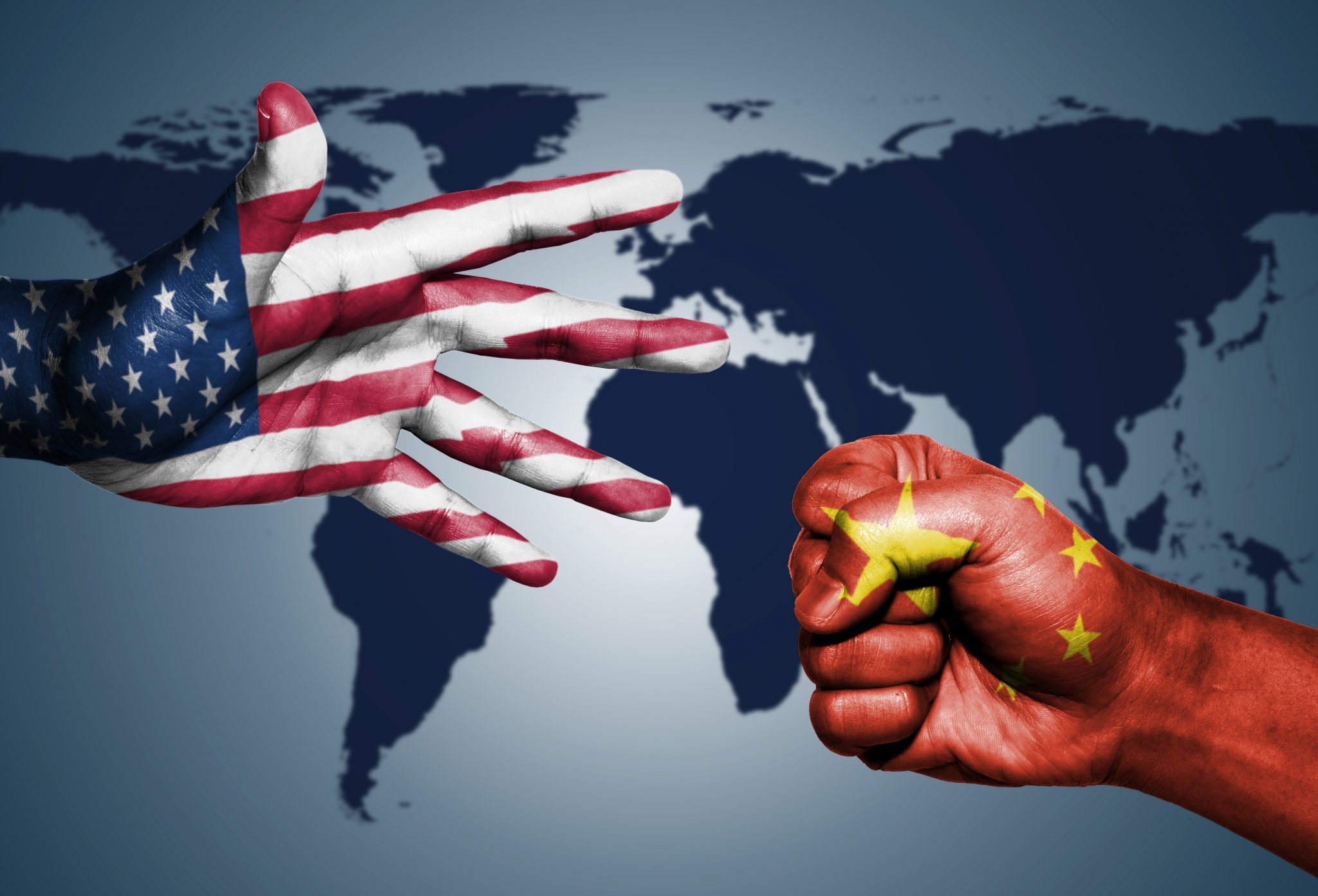 What Path Do We Want China to Take?

Below are some possibilities:

1. A democratic China emerges based on the rule of law, both in domestic and international affairs. As we all know, this is highly unlikely.

2. The CCP adopts some rule of law and allows some political liberty and more room for unofficial media in China, although it does not allow political participation such as free elections. Foreign firms and people are more secure in China. This sounds more like Hong Kong’s system before the new National Security Law. This may be possible if there is a coalition by the democratic countries that can effectively pressure China to do it.

3. China becomes more isolated. This will happen if the democracies divest from China. This will worsen the Chinese economy, and more infights will emerge in China.

4. The status quo: China remains under the CCP dictatorship and keeps taking advantage of the open societies of the democracies.

A Strategy to Achieve the Preferred Goal

In order to achieve the first or second option, the democracies should first make China into the third option, a more isolated China. As I will show, China cannot afford to be isolated, and thus isolation will force it to change.

The engagement approach, which is still more or less the EU’s strategy, is logically flawed. The CCP’s running China is like the ringleader Fagin’s running his thieves’ house in London in Oliver Twist. Fagin’s gang can thrive because London allows it to steal. If London delinks from Fagin’s gang, the closed house of Fagin will force the thieves to infight and kill each other.

The success of the CCP/China depends on, first, the democracies opening their markets to China, and, second, the CCP ruling China with its dictatorship. This combination produces a Chinese workforce that obeys the CCP and at the same time is lawless internationally, harming the open societies of the democracies. The EU’s strategy that keeps China engaged and asks it to be lawful is not only ineffective but also allows the CCP to use both bribes and retaliation to train the EU to behave according to the CCP’s preferences.

The above analysis shows that a China under dictatorship going global is more dangerous and harmful to the democracies than a closed one. That’s because if China is closed, like Fagin’s house, it cannot extract new resources from unfair trade with the democracies, and it will degenerate into infighting like the Cultural Revolution under Mao. The CCP clearly realizes that its current model (keeping China under dictatorship and demanding the democracies to be open to it) is vital for its success and thus strongly opposes delinking.

Delinking from China is not the goal in itself, but an effective means to achieve the goal of making China play by the rules.

There will be strong resistance from the multinational corporations and Wall Street investors who have been deeply entangled with the CCP and making money in China. But pushing China to change is in their best long-term interest, for their profits from China are based on bribery, corruption, and most importantly the CCP’s whims. There is no security in markets or property rights in China. Lasting security and profitability can only be achieved if the CCP/China obeys the rule of law.

Delinking will hurt the democracies. But this is temporary. In the long-term, democracies can readjust and benefit from trading with each other and with the less developed countries who are democratizing.

In contrast, dictatorships are predatory and cannot realize the full benefits of trade when dealing with each other.

Furthermore, if a dictatorship is closed, it will degenerate into infighting.

The only way for a dictatorship like the CCP’s China to thrive is to trade with the democracies.

In sum, China under the CCP’s dictatorship needs the democracies more than the latter needs China. The democracies have more bargaining power in the game than the CCP. And as such, the democratic countries should stand firm on their principles in demanding that China change.

Can the Delinking Strategy Fail?

Even if the democracies are not effective in forcing China to play by the rules, delinking will provide more protection for their democratic system from being encroached upon by the CCP. A possible scenario of delinking is that China will form its own trading bloc with like-minded countries. But such a bloc is unlikely to be mutually beneficial due to the predatory nature of dictatorships.

Using the U.S. as an example, the table below shows the cost and benefit analysis of different Chinas for the democratic countries, from the status quo (China under communist rule and the world open to it), to a more isolated China, to a more rule-based China. 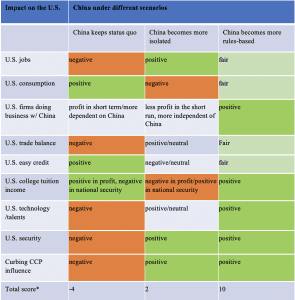 Table 1: Cost-benefit analysis for the U.S. under different scenarios for China* (Shaomin Li)

*Note: The total score is the sum of positive and negative points, where positive = 2, negative = -2, and others = 0.

As can be seen from Table 1, for the U.S. (or other democratic countries), keeping the status quo is the worst option; a more isolated China is more beneficial to the U.S., while a more rules-based China is the best, not only for the U.S. and the democracies but also for China.

Based on the above analysis, delinking can be a phase one goal in order to achieve the phase two goal — making China more rules-based. For this strategy to be most effective, all major democracies must adopt the same policy.