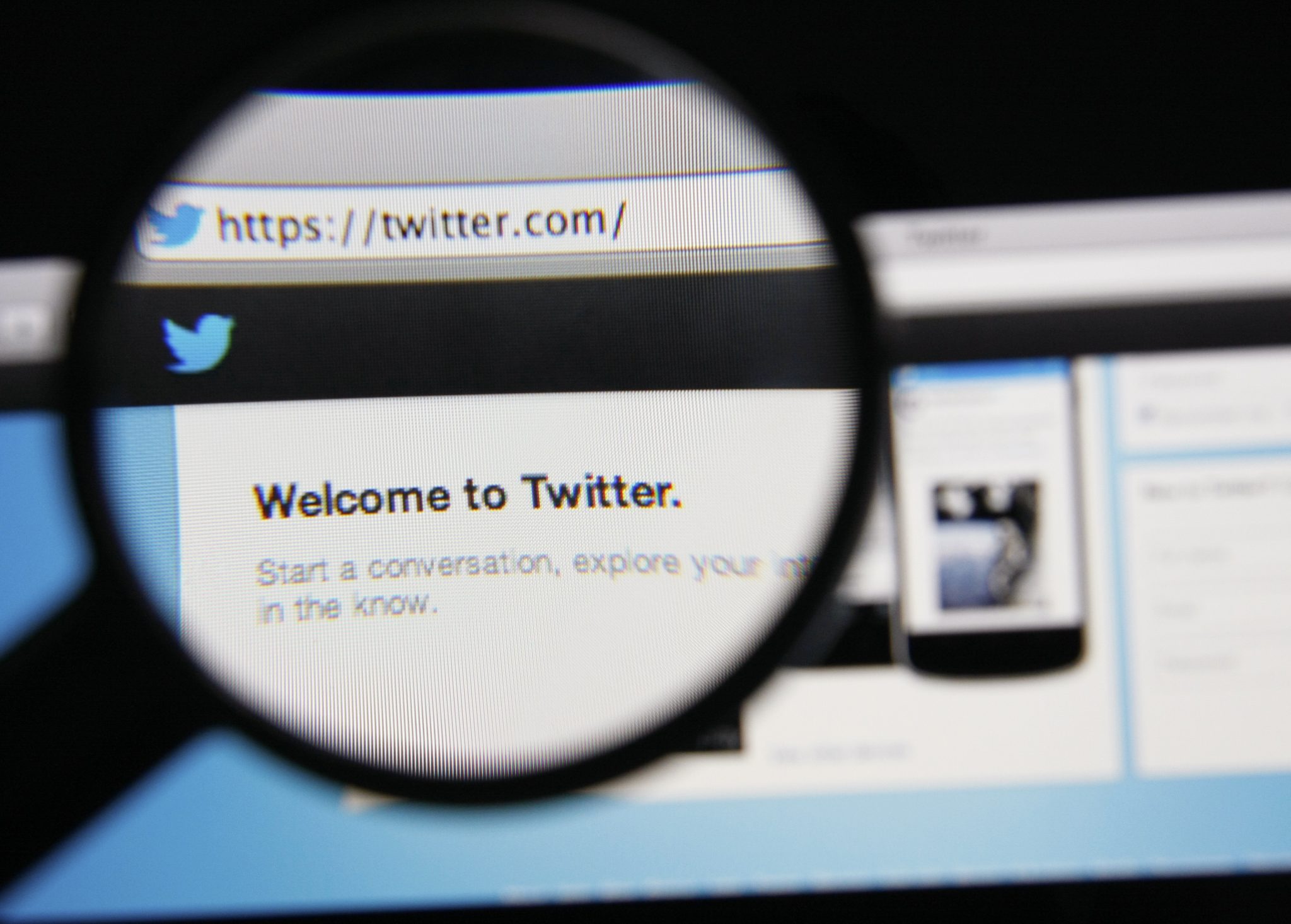 Tech giant Twitter disclosed in a regulatory filing on Monday that it is under investigation by the Federal Trade Commission (FTC) for mishandling personal information and is putting aside money in anticipation of a fine of between $150 million to $250 million.

The microblogging site had misused “safety and security” information provided by users, such as email addresses and phone numbers, for targeted advertising from 2013 to 2019. Such information was ostensibly requested as a means of authenticating user logins.

Twitter had voluntarily admitted to these privacy violations late last year, stating in an October release that user data had “inadvertently been used for advertising purposes” and that the problem had been resolved in September. The statement also claims that “No personal data was ever shared externally with our partners or any other third parties.”

According to Monday’s filing, the FTC complaint revolves around a 2011 settlement it had with Twitter over a similar failure to safeguard user information. The settlement stipulated that Twitter would be “barred for 20 years from misleading consumers about the extent to which it protects the security, privacy, and confidentiality of nonpublic consumer information, including the measures it takes to prevent unauthorized access to nonpublic information and honor the privacy choices made by consumers.” This latest breach of consumer trust, beginning a mere two years after the settlement, clearly qualifies as a violation of this agreement.

Twitter has been rocked by questions about its security in recent weeks following a dramatic virtual heist in which hackers took control of the accounts of dozens of celebrities and influential figures in order to tweet out a Bitcoin scam. It gained a brief reprieve from media attention thanks to last week’s congressional hearing featuring four Big Tech CEOs, from which Twitter’s Jack Dorsey was conspicuously absent.

Despite negative publicity, however, the fine itself may ultimately amount to a slap on the wrist. The highest anticipated figure, $250 million, is less than a month’s worth of revenue for the tech giant. But with political will coalescing behind antitrust lawsuits against Silicon Valley, this may not be the last we hear of this case.