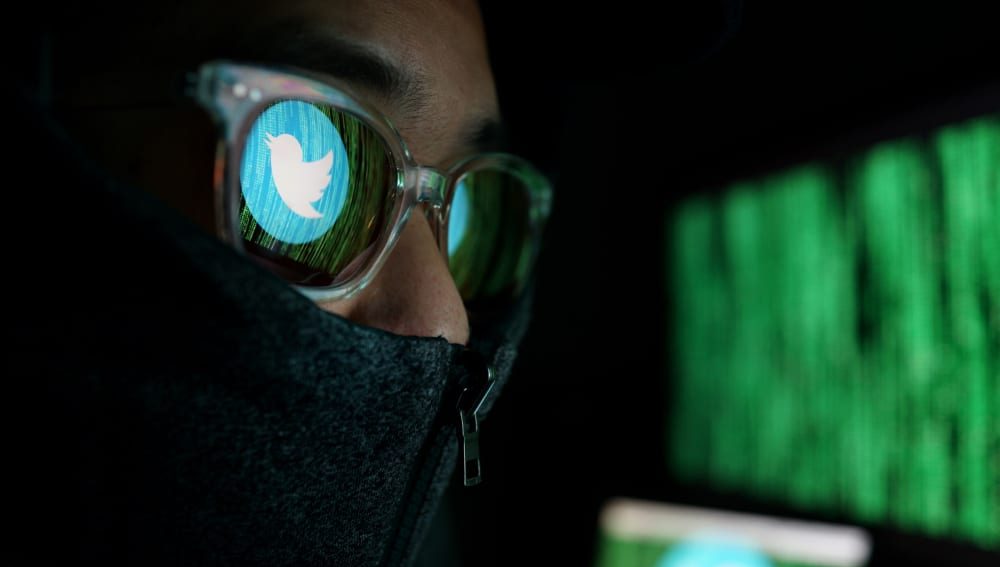 Two big stories dominated news coverage of social media over the past two days. The first was the seeming confirmation that the White House is racing toward a ban on TikTok, the immensely popular social media app developed and owned by a Chinese corporation headquartered in Beijing. The other was Twitter’s security meltdown, where hackers managed to compromise the accounts of Twitter staff and take control of dozens of high-profile users, including Barack Obama, Jeff Bezos, and Elon Musk.

The hackers leaked screenshots showing that Twitter has tools for shadowbanning and censoring or editing trends.

Upon commandeering the Twitter accounts of many of America’s political, business, and entertainment celebrities, the hackers pulled off a classic scam by having the accounts ask their followers to send in Bitcoin with the promise that any amount received would be doubled. (The nature of Bitcoin makes it impossible to determine the identity of the receiver). Early reports indicate that the scam netted the hackers north of $100,000 — a sizable haul for any typical scammer, but perhaps on the small side for a once-in-a-decade security breach.

While media outlets are focusing on the stolen money, however, the most interesting aspect of the hack is going mostly unreported. The hackers leaked screenshots showing that Twitter has tools for shadowbanning and censoring or editing trends, with user modifiers labeled “Trends Blacklist,” “Search Blacklist,” and “Read Only,” seemingly designed to shut users out of certain site functions.

Independent verification of the screenshots has been difficult, and Twitter has refused to comment on them. In fact, the company has gone a step further: any tweets containing the screenshots are being deleted for supposedly violating the site’s rules. If they’re true — Twitter’s heavy-handed moderation certainly suggests they are — the screenshots could be incredibly damaging to Twitter as a company and to CEO Jack Dorsey personally.

The tech executive claimed back in July 2018 that “we [Twitter] certainly don’t shadow ban, and we certainly don’t shadow ban based on political viewpoints” in response to accusations of bias against conservative users. Two months later, in his prepared remarks to Congress, Dorsey repeated part of his claim: “we do not shadowban anyone based on political ideology.” He also asserted that Twitter’s treatment of trends is strictly algorithmic, which is contradicted by the “Trends Blacklist” modifier seen in the leaks. A security blunder of this magnitude might prompt some unwanted attention from the federal government, which might in turn be a good opportunity to discern the truth of Dorsey’s remarks.

As leaders in America and across the world move against TikTok, we are continuously reminded of the platform’s violations of user privacy. China, too, has more than earned the economic retaliation that its companies are experiencing. But let’s not miss the forest for the trees: it is an American social media company that is censoring the president and attempting to drive public opinion four months out from the election, and it is an American tech CEO who has potentially lied to the American people. If TikTok is to be punished, then Twitter should not be spared.