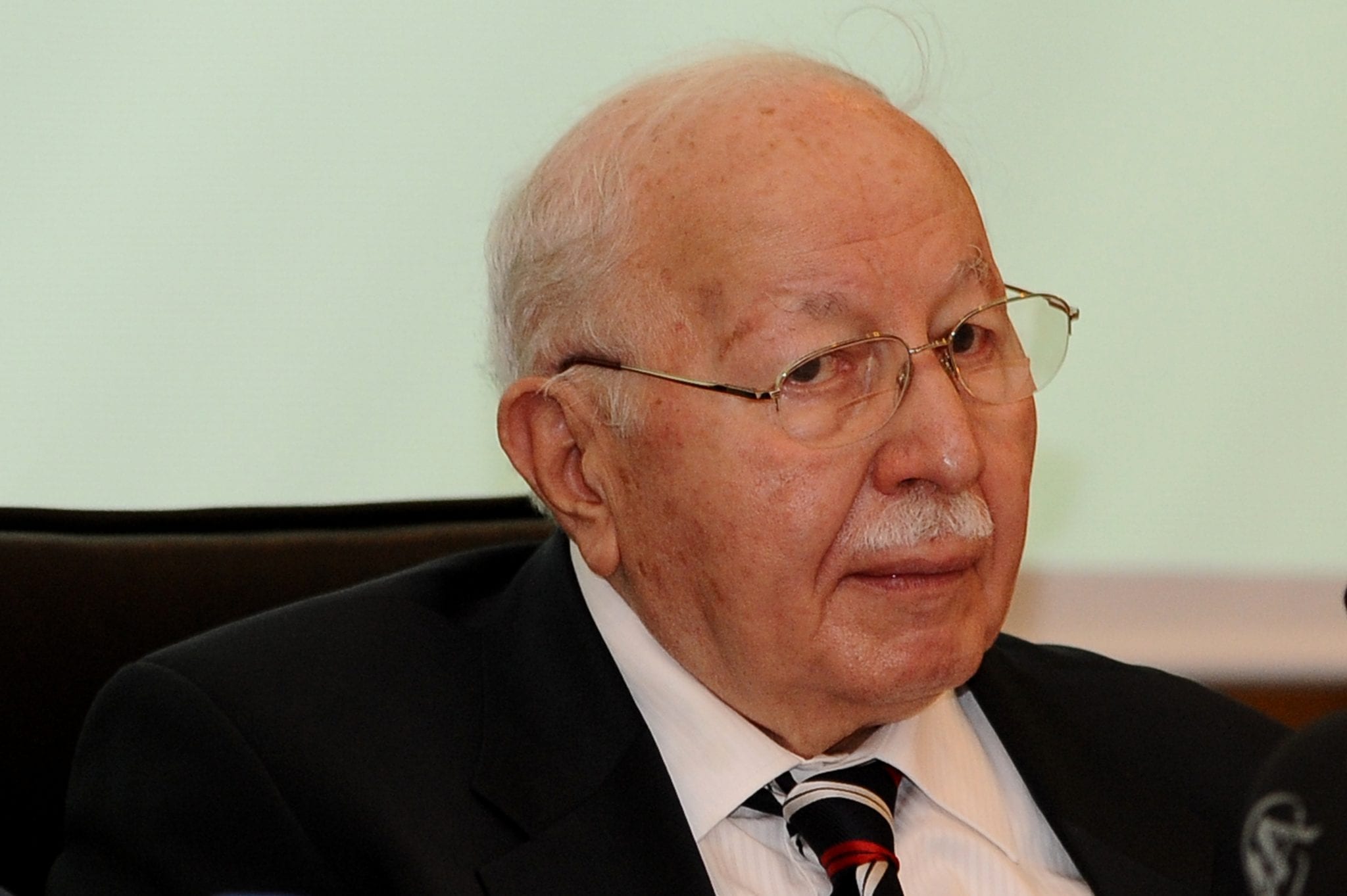 Since the start of the Bush administration’s War on Terror, much has rightly been made of the need to defeat the jihadist ideology behind terror attacks using more than simply guns and bombs.

But terrorism is only one battleground of the broader ideological fight, and we will ultimately fail to defeat the jihadist threat unless we pull the Islamist rug from beneath their feet — a rug to which, at present, Turkey is adding its considerable weight.

As evidenced by the latest incursion into Syria, President Erdoğan’s Turkey is at best hindering the fight against jihadism; at worst our NATO ally is (inadvertently or not) aiding and abetting the enemy. If we consider jihadism to be the tip of the Islamist spear, it becomes even clearer how problematic the role of Erdoğan and his Justice and Development Party (AKP) really is.

Erdoğan himself is a disciple of Necmettin Erbakan, founder of Milli Gorus (National Vision), the Turkish cousin of the globally and disproportionately influential Muslim Brotherhood movement. The Muslim Brotherhood and Milli Gorus share the same ultimate objective as al-Qaeda and the Islamic State, although their strategy differs and they are less promiscuous with their understanding of jihad.

Muslim Brotherhood ideologues were key in the formation of the al-Qaeda worldview, and the barrier between the “nonviolent” Islamist groups and jihadist groups is porous to say the least, with a number of senior jihadists emerging from the intellectual Islamist movement.

Although at one time Erdoğan’s Islamist days appeared to be behind him, he has embarked on a campaign of “re-Islamization” in Turkey— formerly a bastion of secularism.

This mirrors the activities of Milli Gorus and the Muslim Brotherhood in the West, which seek to implant an ultra-orthodox and politicized Muslim identity into Western Muslim communities.

Milli Gorus is heavily supported and influenced by Erdogan’s AKP, particularly in Europe. In Germany alone, Milli Gorus is estimated to control 300 mosques and can count some 30,000 members (87,000 in Europe in total).

Aside from the risk of creating parallel societies that would prove dangerous to social cohesion and integration, Germany’s own assessment concludes that there is a “risk that such milieus could also form the breeding ground for further radicalization.”

Alongside the re-Islamization campaign at home and abroad, Erdogan has slowly pressed down on the throat of democratic freedoms in Turkey, with thousands of alleged coup plotters still imprisoned after a brutal crackdown that left hundreds dead.

Thousands of websites, including Wikipedia, are banned alongside occasional blockages of social media, and Turkey has tumbled down the ranks of both Freedom House’s democracy rankings and the World Justice Project’s Rule of Law index.

Erdoğan’s grip on the country seemed to weaken over the summer as AKP suffered a wave of election losses, including a defiant rejection at the ballot box from the cosmopolitan city of Istanbul. Erdoğan’s authoritarian impulses will likely dictate the long-term strategy to overcome these setbacks, but as any dictator worth his salt knows, there is also nothing like a good war to boost domestic approval. The Turkish soccer team’s on-field military salute to coincide with the Syrian operation is a sad indictment of the nationalistic fervor against Kurds that Erdogan has fostered.

The euphemistically named invasion of the Kurdish autonomous zone in northern Syria, “Operation Peace Spring,” is not only an assault on the PKK and affiliates but also a flagrant attack on the very people who fought the world’s fight to defeat Islamic State and endured some of its worst excesses.

Kobane, once saved from extinction by U.S. airstrikes, is currently being shelled by a NATO member. And to add insult to injury, the shelling was deliberately directed to unnerve the U.S. forces still in the city.

In a move sure to please his Islamist cheerleaders, Erdoğan even tweeted in Arabic his blessing for his “Mohameddan Army,” effectively declaring ISIS-style takfir (excommunication) on the Kurds. Evidently, some of Turkey’s proxies were listening, as it appears that war crimes were committed against civilians within the first few hours of the Turkish invasion.

This move risks reversing the gains made against the Islamic State and casts even more uncertainty over the fate of thousands of captured fighters held in northern Syria. ISIS has previously had great success in springing its fighters from prison, and the remnants of the group may yet seize on the opportunity Turkey has afforded them.

The chaos is already taking its toll: reports suggest that the large Ain Issa prison camp holding ISIS families and sympathizers has fallen, meaning we have now “lost” several hundred jihadists (including a number of Westerners). A reminder: this mess is in the very earliest stages of the Turkish operation.

It is hardly a secret that Erdoğan has long considered the Kurds along the border as more of a threat than the jihadists. Turkey has had a complicated relationship with the jihadists at its doorstep, and some have even accused the government of tacitly supporting the terrorists.

Like the “-ism” defeated in the Cold War, Islamism is a totalitarian and utopian ideology with violent terrorist offshoots. Erdoğan’s Turkey is winding back democracy at home, incubating Islamism in the West, and reversing hard-fought gains against jihadists in Syria. If this were the Cold War and the West was serious about winning the ideological war against Islamism, Turkey’s conduct would no longer be acceptable for an ally in that fight.