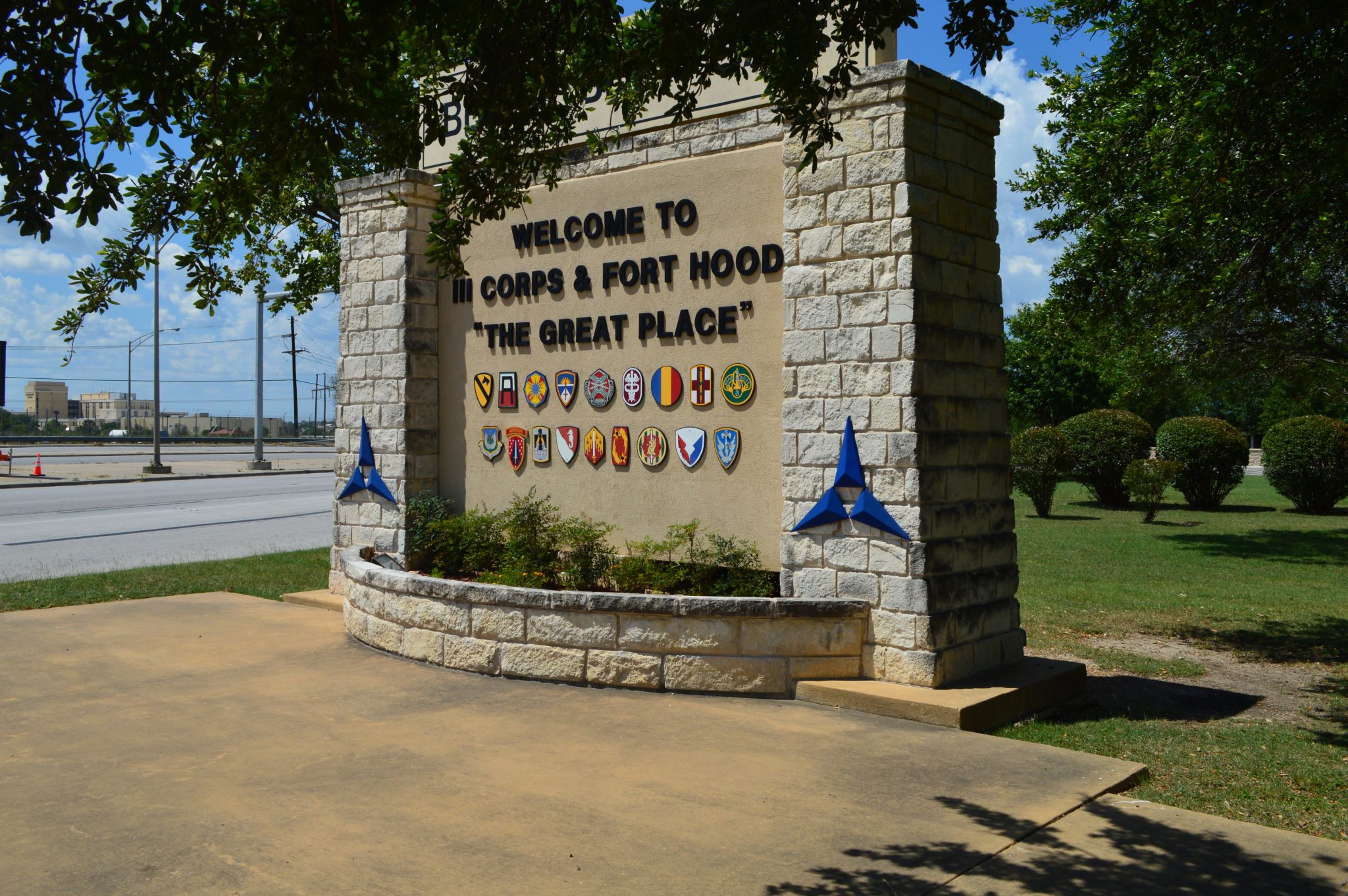 President Trump is threatening to veto the National Defense Authorization Act (NDAA) on the grounds that it requires the renaming of military bases named for Confederate generals, because it would stop his withdrawal of U.S. troops from Afghanistan, and because it fails to repeal Section 230 of the Communications Decency Act of 1996.

Trump’s threat is partially justified, but no one is taking it seriously because the NDAA has passed both houses of Congress by what are apparently veto-proof margins. All of these facts should add up to his not vetoing the bill.

Under the Constitution, each federal agency derives its power from the president, but its actions are subject to congressional authorization and appropriations. The NDAA is Congress’s annual exercise in micromanagement of the Defense Department. In the early 20th century, the bill was only a few pages long, but since then its text runs into thousands of pages.

Because the NDAA is a huge bill, and because Congress is what it is, the bill attracts a lot of legislation add-ons that have little or nothing to do with national defense. This year it’s a mixed bag.

The 2021 NDAA contains — or fails to contain — a variety of provisions that are causing President Trump to threaten to veto the whole thing.

Trump could veto the NDAA, but whether he does is irrelevant to whether presumptive President-elect Joe Biden will deal with those ongoing wars.

Second, it stops both Trump’s planned withdrawal of troops from Afghanistan and further funding of Trump’s border wall with Pentagon funds.

Third, it doesn’t contain the repeal of the infamous Section 230, a provision in law that immunizes internet host companies — including the social media — from liability for censoring conservative thought or anything else they want to censor. Trump contends that Section 230 is a national security and election security issue.

There are a lot of reasons why Trump shouldn’t veto the NDAA, not the least of which is that the Defense Department relies on it for stability in planning and budgeting.

Ten military bases, including Army Forts Lee, Benning, Bragg, and Hood, plus Marine Camp Pendleton, are all named for Confederate generals. The move to rename those bases stems from politicians’ eagerness to bow to the Black Lives Matter movement and the overall feelings of racial tension this year.

The military tradition of naming bases for Confederate generals goes back at least to 1917, when Camp Beauregard and Fort Gordon were named. Protesting the names has been an afterthought amid the political hysteria this year. But the protesters — and the politicians eager to please them — have a decent point. The Confederates broke their oath of allegiance to the United States and made war on it.

There are a lot of names of U.S. military heroes for whom the bases could be renamed. For example, Fort Hood, Texas, base is named after Confederate Gen. John Bell Hood. Why not rename it Fort Audie Murphy, another Texan, who was our most decorated soldier of World War II? Other bases could also be suitably renamed.

Whatever the president’s reason for threatening a veto on this basis, it’s not a sufficient reason to veto the NDAA.

Trump’s announcement that he would pull more U.S. troops out of Afghanistan and Iraq, reducing the troop strength in each country to about 2,500, was a last-ditch effort to end the wars in those nations. His announcement last week that almost all the U.S. troops in Somalia would also be withdrawn is another move in that direction. He is trying to tie Joe Biden’s hands by doing so.

It won’t work. Biden could cancel Trump’s withdrawal orders or endorse them. He could pull troops out faster or not at all. In fact, he could send more troops into those conflicts, though he isn’t likely to do so. Biden opposed Obama’s troop surge into Afghanistan, but he could easily change his mind (or have it changed for him).

As I have written before, the question of troop withdrawals in the Middle East and Southwest Asia can’t be answered rationally by computing the number of troops who will remain. The only question is what those left behind will be tasked to do.

Will there be the right assets — special operations troops, intelligence gatherers and analysts, and sufficient air forces — to ensure that Afghanistan and Iraq will not become terrorist safe havens from which they can mount attacks against us? That’s not at all clear from Trump’s action. If there aren’t the right assets, why leave anyone in Afghanistan or Iraq?

Trump’s February peace agreement with the Taliban was long on U.S. obligations and short on requirements for commensurate actions by the Taliban. It aimed for a complete withdrawal of U.S. forces from Afghanistan in May 2021 if the Taliban agreed not to let al-Qaida, ISIS, and other terrorist networks reestablish themselves in Afghanistan. The Taliban are not performing that obligation and have no intention to do so. Nor are they diminishing their attacks on the Kabul government.

The February agreement was nothing more than an attempt to declare victory and come home, papering over an obvious defeat. Unless we leave sufficient forces in Afghanistan to fight terrorism indefinitely, that country will quickly revert to its pre-9/11 condition of a safe haven for terrorists. The same is true of Iraq, which is essentially an Iranian satrapy.

Trump could veto the NDAA, but whether he does is irrelevant to whether presumptive President-elect Joe Biden will deal with those ongoing wars or turn a blind eye to them and continue the failed strategy of nation-building. Vetoing the NDAA won’t change that.

Trump’s most fervent veto threat comes from his demand that Section 230 of the Communications Decency Act of 1996 is not repealed by the bill. Some senators have pointed out that because Section 230 is not relevant to the NDAA, Senate rules preclude its repeal from being included in the NDAA. Those rules are broken as often as they are followed, but it provides Republican senators with a good excuse for not doing what Trump wants them to do.

The NDAA is probably the last chance for Section 230 to be repealed before Biden takes office. It won’t be repealed after that whether or not Republicans remain in control of the Senate. The House won’t budge on the repeal this year, and will override Trump’s veto if he insists on the repeal. The Senate will probably follow suit. Unfortunately, this means Section 230 won’t be repealed in the foreseeable future, and companies such as Twitter and Facebook won’t stop censoring conservative writing.

The last president to not have a veto overridden in his first term in office was Lyndon Johnson. He, too, was a one-term president. But Johnson chose not to run for a second term. It isn’t a certainty that Trump’s veto of the NDAA will be overturned, but nevertheless he shouldn’t veto this legislation.