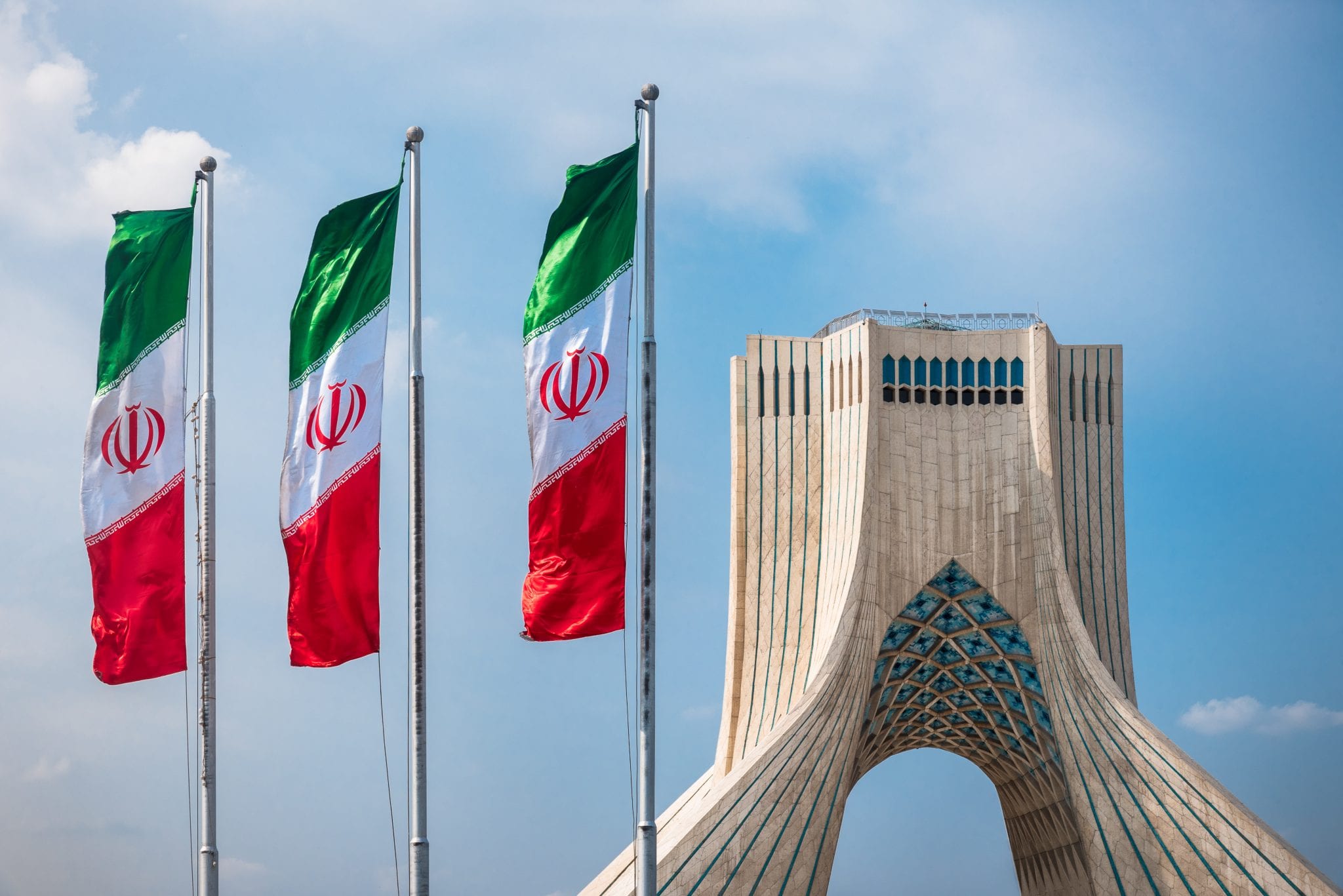 The little Cold War between Iran and the United States intensifies. In recent weeks, Iran supposedly hacked and crashed a European rocket that was launching a spy satellite aimed at it. The United States shot down an Iranian drone in response; the British then seized an Iranian oil tanker. In retaliation, Iran captured a British oil tanker passing through the vital oil transit chokepoint known as the Strait of Hormuz.

Now, the U.S. is moving more of its forces into the region, notably the Prince Sultan Airbase in Saudi Arabia, which was abandoned by the U.S. during the Iraq War period after it became a point of controversy in U.S.-Saudi relations. It looks, then, like the United States and Iran are destined for war. Should that purportedly inevitable conflict arrive, it is likely that the U.S. military would win any armed conflict. But the aftermath of a U.S.-Iran war could, as we saw in both Iraq and Afghanistan, potentially destroy the Trump administration’s more important domestic agenda (that is, if plans to end the conflict with Iran prove to be as feckless as recent American wars).

Contrary to all appearances, neither Iran nor the United States is headed for war. Instead, these acts are attempts to gain leverage over the other side before eventually sitting down at the negotiating table. Trump’s strategy is bold, and the stakes are high. But fortune favors the bold. If he succeeds, he will mitigate another rogue nuclear weapons threat without going to war.

Not So Hawkish as He Looks

President Donald Trump may appear as hawkish as former President George W. Bush was. But, rest assured, he is not. After all, this is a president who campaigned harder against the foreign policy legacy of his Republican predecessor Bush than he did against his Democratic Party predecessor Barack Obama. While Trump has embraced a more hawkish foreign policy than that of former President Obama (bombing Syria — twice; allowing for lethal aid to flow into Ukraine; standing up to China; threatening Venezuela), he has not replicated the disastrous war policies of either Bush or Obama.

At times, President Trump has appeared more bellicose than even the autocrats with whom he was engaged in conflict — only suddenly to reverse course and embrace less militaristic policies. This trend is most notably playing out in the unfolding North Korea situation, wherein a year’s worth of growing hostility between Washington and Pyongyang turned into a historic round of meetings between Trump and the North Korean leader, Kim Jong-un. Thanks to Trump’s winning combination of aggression and unpredictability, tensions have cooled between the two countries.

A similar program is likely at play with Iran.

There has been much talk about how Trump’s warmongering national security adviser, John Bolton, was setting the United States up for a massive conflict against Iran. But Trump has consistently overruled Bolton, preventing the situation with Iran from escalating into all-out war. Despite his disagreements with Bolton, though, the president believes that it is in his benefit to tout Bolton’s warmongering bona fides to encourage Iran to negotiate with him. It’s a deft — though risky — strategy.

For all of their rhetoric about wanting a war with the United States and their aggressive actions in recent weeks, the Iranians stopped just shy of taking any action that would trigger an American invasion of Iran. Rather than threatening war, Iran and the United States are competing for leverage for pending diplomatic talks, following the exact same pattern that Trump pursued when dealing with North Korea’s threats two years ago.

Iran is going to be more difficult to deal with through maximum pressure than North Korea, but Trump’s logic remains the same: cut off all alternative avenues for effective resistance to the Iranian leadership and then force them to choose between a war that will most certainly end in their regime’s destruction or diplomatic talks with the Trump administration. Tensions will mount over time, but it is more than likely that Tehran will buckle under the pressure — especially as their economy collapses. Shortly before they seized the British oil tanker, reports indicated that the Iranian leaders were willing to meet with President Trump.

In fact, Iran’s targeting of British — rather than American — tankers indicates a deep fear of American military reprisal under President Trump’s leadership. Iran’s leaders understand that London’s response to their aggression will likely be as weak as its response to Iran’s unlawful seizure of 15 British sailors operating in Iraqi waters in 2007.

The maximum pressure campaign should inevitably force Iran to the negotiating table over the long run. The Trump team will need nerves of steel and an ability not to overreact to continual Iranian provocations. For their part, Iran is banking on the Americans overplaying their hand enough that Tehran can call Trump’s bluff. That could be a major perception victory, perhaps convincing the world that the United States is weak and its position is faltering in a shift that would generate much-needed geostrategic momentum for Iran.

Trump and the mullahs are playing a very dangerous game, but it is one that Trump can win. There will, however, be more provocations and greater tension in the near future. It is important to remember, though, that neither country actually wants war. This plays to Trump’s advantage because Iran has little leverage over the United States outside of its nuclear weapons threat potential. Trump must not lose his head. He stands to benefit bigly if he can get the Iranians to the table.