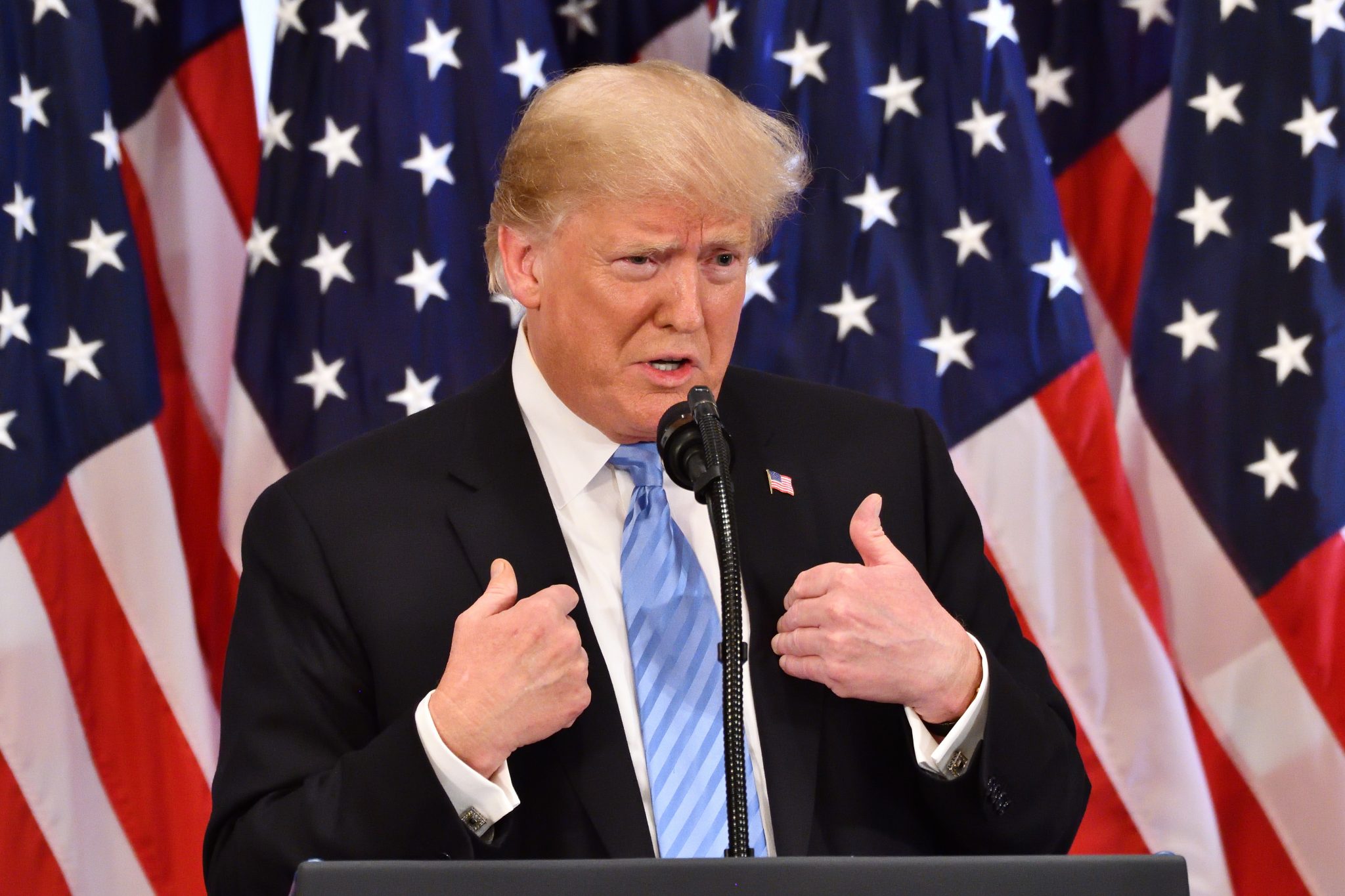 More Politics
Sign Up to receive Our Latest Updates!
Register
Hot Off
The Press
Drawn to Humor
The Silencing Fathers
by Patrick Cross
Special Report
Academics Whitewash Erdoğan, Islamism, and Terrorism in Turkish Webinar
by Andrew Harrod
In Print
COVID and the Illusion of Control
by Phil Kerpen
Daily Folios and Consecutive Sentences
This Too Shall Pass
by Dov Fischer
Another Perspective
I Stand With Trump
by Jeffrey Lord

Hardly any journalists get scoops anymore because almost everybody already knows everything. A couple of afternoons ago, in the fruit shop, the lady who has worked there for as long as I can remember greeted me with arched eyebrows and arms locked in pre-election campaign position: “So you’re the one who writes all these fascist articles?” My answer was almost as stupid as her question: “Give me six ripe tomatoes too, if you please.” Information travels faster than my reflexes. And I’m starting to get used to the idea of journalists storming into newsrooms, sweating, bursting with some big exclusive, only to sit down, start writing it up, and discover, crushed, that someone has already been dancing to it for three days on TikTok.

I would never have imagined that this prolonged crisis of journalism would lead to the horoscopes jumping out of the back pages onto the very front page. The new section chiefs will be witches!

The era of the journalism we saw in The Front Page has passed. Walter Burns was a scoundrel, but at least he did it to sell newspapers. These days, the most exciting thing that comes out of any of those old newspaper offices is the tweet of an intern who has published some personal obscenity by mistake on the newspaper’s Twitter feed. And the worst thing is that most of the followers won’t notice the difference. Without a doubt, authorial and analytical journalism is an honorable and pertinent way out of the eternal crisis that long ago left our business looking like Wile E. Coyote, right after the stick of dynamite went off in his face.

Unfortunately, not all the press has chosen to find an honorable way out. I’ve discovered these days, with certain surprise, that fiction-journalism is back, although in a much more tedious version. No, it is not the gonzo journalism of the great Hunter S. Thompson. For that you need talent. No, this is prophetical news. We didn’t see that coming. I would never have imagined that this prolonged crisis of journalism would lead to the horoscopes jumping out of the back pages onto the very front page. The new section chiefs will be witches!

I’ve been reading a long report in the Atlantic about all the crimes that Trump and his voters may commit on election day. It’s a fiction, unless the Atlantic is capable of seeing into the future, although if they had that power I suspect they would have used it to figure out how to keep their magazine sales up when their credibility is already almost as low as an anonymous WhatsApp audio with the whole truth about the coronavirus vaccine; I’ve received so many of those audios that I now look forward to any of them admitting that they will tell me the whole lie.

The New York Times and other celebrated children’s comics are also devoting rivers of ink to covering such plausible hypotheses as my impending marriage to the Queen of England, like Trump’s non-acceptance of an electoral defeat, the massive manipulation of the postal vote, or the organization of pro-Trump gangsters to stage shootings in the vicinity of Democratic-majority polling stations to deter voters. All of this is fantastic, it gives me goosebumps, and as a journalist I couldn’t be more excited about the outcome of all these prospective Pulitzer-winning pieces that are flooding the press this week, if it weren’t for one tiny nuance: none of it has happened.

Gellman has a remarkable imagination. His writing is so stimulating and good for creativity that his story has inspired me to write another: Suppose that caravans of journalists from the Atlantic, adorned with banners of Trump’s face wearing a clown’s nose, converge on a playground on Sunday morning. Grandparents arrive releasing peace doves and helium balloons shaped like unicorns, they dance polkas together, and suddenly the Atlantic journalists, led by Gellman, start howling, kicking the old folks, bursting the unicorn balloons, and chasing the children, scaring them silly while snarling a fearful bark that sounds very much like “Trump, Trump.” Then everyone starts crying and runs out of the park. Oh, such fun my dear Gellman!

The problem with wild hypothesis journalism is that it has no limits. Let’s suppose that the day before the elections Biden is proclaimed King of Cuba, and his new royal commitment to Castro’s tyranny forces him to resign from the White House. Let’s suppose that Kamala Harris is actually Alexis McGill Johnson in disguise (this is an assumption that would not actually surprise anyone). Suppose that Biden did not attend the debate and that he sent an articulated plastic doll by mistake. I suppose — see, I can do it too — that all we would get in response to all these assumptions is a resounding, “Shut up, man!” And for once Biden would be right.

Be that as it may, this exercise in fictional journalism, mixed with a pinch of witchcraft, has as an objective: the spreading of fear. Once again, the Left and fear partner up to win the elections. Could it be that fear is perhaps Biden’s only real argument as he uses the coronavirus or the riots from street terrorists to deliver an ultimatum to American voters: me or chaos? This kind of coercion reminds me of an old cartoon from a Spanish newspaper that showed a politician addressing the masses, shouting at them, “It’s either us or chaos!” The masses are furious and respond, “Chaos, chaos!” And then the politician replies, “It’s all the same, chaos is also us.”

That journalists and analysts spread fear of the consequences of a disastrous policy is reasonable. I myself tend to do so with Biden–Harris’s socialism. What seems more perverse is to invent detailed events that have not occurred just to put a face on a political argument. It is a good time to consider in this respect what the French writer Charles Peguy once said: “Every day is enough for your fears, and there is no need to anticipate those of tomorrow.” Although, if you think about it, after the threats of nuclear holocaust, world wars, the collapse of the planet’s population, or global warming, for the last century, the Left would have found it very difficult to campaign without its constant evangelizing a secular apocalypse, whether climatic, demographic, or trumpeting.

When all is said and done, when faced with a plague of hypothesis journalism that disfigures the electoral campaign, jumping between reality and fiction like a rabbit in a minefield — note that in the author’s explosive metaphor the little rabbit jumps fast, but also jumps far — perhaps all that remains to do is listen attentively to these new futurists of the guru-left, nod calmly, light a cigar, smiling like Col. Hannibal Smith, and smoothly respond with the words of the unforgettable William F. Buckley Jr.: “I won’t insult your intelligence by suggesting that you really believe what you just said.”