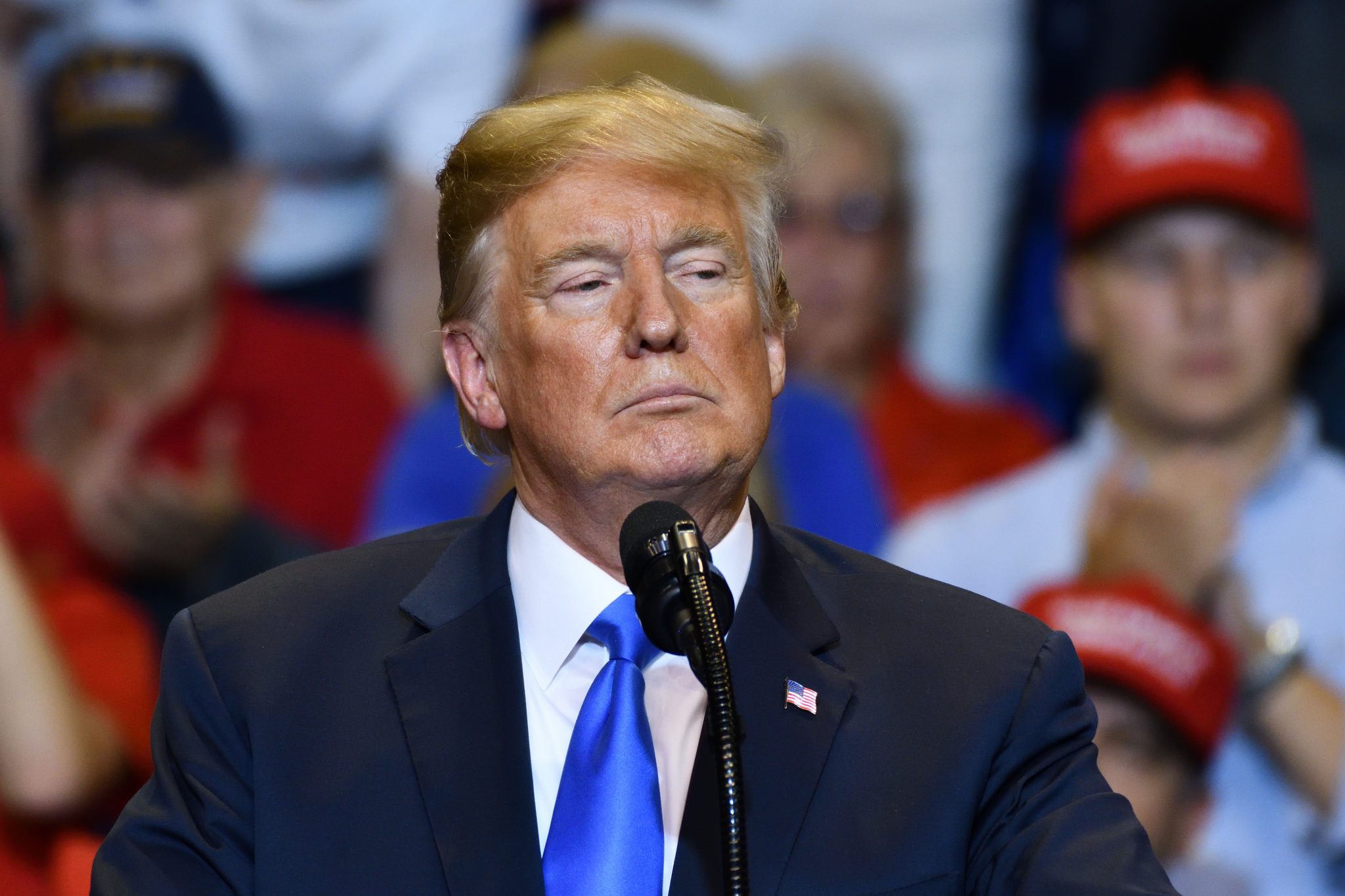 Among the characteristics that distinguish conservatives from liberals is that we have a pretty firm grip on reality while liberals keep insisting on fantasies such as, “We don’t know whether socialism works because it’s never really been tried.”

Reality, as history teaches us, usually stinks. And it will on Wednesday when Joe Biden is inaugurated as president. We can endlessly debate how good a president Donald Trump was and whether the 2020 election was stolen. But those debates won’t change reality. The longer we debate those questions the more time we waste that should be spent on a much more urgent question: what should conservatism should look like in the post-Trump world?

That aspect of reality relates to two others. First, there is a nascent civil war between the Republican Establishment and the die-hard pro-Trumpers. That conflict had been brewing all through Trump’s presidency and became open warfare after the January 6 riot at the Capitol. The Democrat/Media Axis saw in that riot the chance to render Trump, his loyalists, and every other Republican illegitimate. When 10 Republican congressmen voted in favor of Nancy Pelosi’s second impeachment of Trump, the Republican civil war went nuclear.

That war won’t end with the Senate trial of the second Trump impeachment, which will end, like the first one, in Trump’s acquittal. But Trump’s massive ego and the cult of personality that surrounds him will enable him to remain the center of Republican attention and probably fuel his third attempt at the presidency in 2024. If he runs again, he will lose again.

Second, the media has gone light years beyond the bias we have complained about for decades. The mainstream media are doing their best to censor or eliminate all Republican and conservative speech and thought. To do that, they are using the shaky marriage between Trump and conservatives that has existed since 2015.

Here again, reality bites us in the posterior. Trump was never a conservative. As president, he frequently governed as a conservative should — exiting the Obama nuclear deal with Iran, cutting taxes, setting up Operation Warp Speed, and nominating three strong conservatives to the Supreme Court — and sometimes as an off-the-rails liberal. We remember, for example, when he said he trusted Russian strongman Vladimir Putin as much as he trusted our intelligence community and the fact that under Trump, our national debt massively increased.

For Trump, politics is personal, not ideological. His train doesn’t run on conservative rails. That, along with the damage he did to conservatives by his conduct since November 3, compels conservatives to divorce ourselves politically from Trump.

What follows here is not the be-all or end-all of what we need to do in the next four years, but it is a beginning. So how do we lift conservatism out of the fog of Trumpism?

There are many conservatives among the Trump faithful. Many of them believe the 2020 election was stolen, but here again reality intervenes. Trump and his lawyers weren’t able to present proof sufficient to satisfy any court. Trying to get Congress to reject the votes of the Electoral College — and labeling Vice President Mike Pence as the villain of that effort — was both selfish and foolish because it made it easy for the Democrat/Media Axis to label Trump an enemy of democracy. It damaged him, the Republican Party, and, to an extent, American conservatism.

Because the mainstream media will ignore us except when they mock us, the conservative media needs to do what The American Spectator does and National Review used to do: serve as the think tank for the conservative movement. That means giving voice to conservative thought in any responsible form and seeking out new potential leaders in doing so. Conservative talk radio is an essential part of that effort. Even the fact that we may lose the greatest voice — Rush Limbaugh — this year doesn’t mean that great ones such as Mark Levin can’t shoulder that burden.

“Big government conservatism,” of which we heard a lot during Bush 43’s presidency, is an oxymoron. Under Trump, our national debt rose from $19 trillion to $28 trillion. That’s not conservative government. Speaking out against government spending and seeking to reduce the size and reach of government is one of the fundamental functions of conservatives.

Someone needs to revive former Sen. Tom Coburn’s “Back in Black” program, which charted our way out of wasteful government spending and back out of debt.

We have to speak plainly, regardless of the consequences. As I’ve written before, the Black Lives Matter movement has it wrong because it says one racial identity matters more than others. My favorite fictional detective, Harry Bosch, says it all when he says everybody matters or nobody matters.

Part of speaking plainly is also to object to Joe Biden’s radical liberalism. He says he’ll rejoin the Paris Climate Accords on his first day in office. His COVID “stimulus” bill would raise the federal minimum wage to $15 per hour, which will eliminate a lot of jobs. His team is reportedly already discussing with Iran how we can rejoin Obama’s god-awful nuclear weapons deal with them. We need to be bashing these Biden ideas and actions long, hard, and continuously.

Part of reaching out to the Trump faithful will be adopting a degree of populism that isn’t inherently in conflict with conservatism.

Let me speak heresy for a moment. The Republican Establishment believes it is a waste of time to seek blue-collar votes. Intentionally or not, Trump did it successfully in 2016. The way for us to make more union members believe in conservatism is to reach out to them directly and show how our interests in American prosperity coincide. In a small way, I did that in the Reagan and Bush 41 years. A bigger effort, especially among the unions whose members work in the shipbuilding and aerospace industries, will work now. The votes are there, but we have to ask for them.

Without prosperity, our nation cannot be secure. Far more than climate change or any of the other nonsense on Biden’s agenda, prosperity is a national security issue, and we need to argue that point ceaselessly.

American industries — when left to do what they do naturally to make honest profits — have been the engine driving freedom and democracy in the world since about 1942. That means jobs for Americans, and jobs mean prosperity. We need to say that and to attack Biden’s re-regulation of the economy for that reason.

We know America is objectively superior to other countries because our Constitution guarantees our freedoms against government intrusion. American exceptionalism is our heritage and is in great danger of being overwhelmed by Biden’s spending, his dedication to weakness, and his radical agenda. American exceptionalism must be a major theme of conservative thinking and speech.

There’s a lot more to think about and to do. How best to reach younger voters, minority voters, and the people we once called “Reagan Democrats” has to be thought out and accomplished. It’s easier said than done, but if it were easy, anyone could do it. We can.