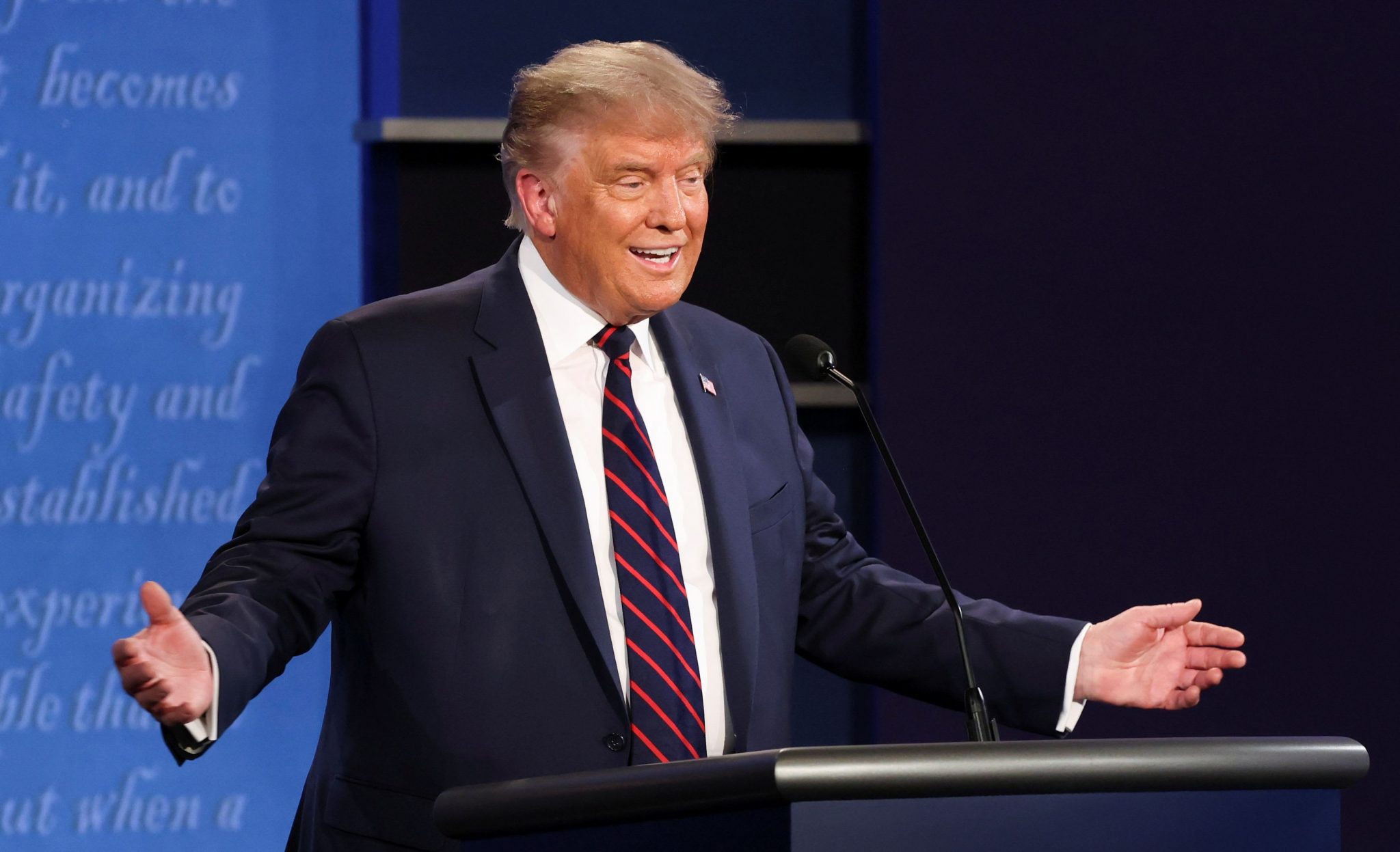 Winston Churchill suffered his share of severe political defeat. More than once, he managed to recoup his strength and return to champion his concerns.

In the mid-Thirties, his dominant concern was the growing danger of Hitler and the inadequate response to it from the governments of Britain and France. Churchill was gaining traction against the myopic leader of his own party, Stanley Baldwin, when suddenly, all attention in the UK went to the crisis over the intention of the new king, Edward VIII, to marry an American divorcee. Churchill found himself on the losing side of this confrontation, and when he attempted to speak to Parliament on behalf of the king, it was disastrous. Sage observers of the scene commented knowingly that this bumptious man, now no longer young, was finished politically. And good riddance, for he ruffled far too many feathers.

Churchill wrote about this (and his return to political centrality) in his The Gathering Storm:

I myself was so smitten in public opinion that it was the almost universal view that my political life was at last ended. How strange it is that this very House of Commons, which had regarded me with so much hostility, should have been the same instrument which hearkened to my guidance and upheld me through the long adverse years of war till victory over all our foes was gained! What a proof is here offered that the only wise and safe course is to act from day to day in accordance with what one’s own conscience seems to decree!

How does conscience hold up under the relentless storms that enwrap us now? Certainly, billions of dollars are being spent to use every emotion that can be manipulated by the craft of every medium to short-cut the pesky conscience — pesky because it is not by its nature manipulable. Strategists and propagandists are not paid for votes they can’t control and deliver. Conscience is not their friend.

Let’s look only at recent days. Mr. Biden proposed a principle that accords with most people’s conscience when he appealed on election night for patience as the process worked out. He appealed to a virtue that has helped to build faith in our Constitution and the government it has produced. By allowing it to work out, we all affirm our dedication to something larger than any narrow partisan interest.

But barely a week has gone by when the message from Mr. Biden and his friends is that it is wrong and dangerous to delay any further, and that using the legal system to press one’s case is harmful.

Let’s expand this to the principle of resisting what one believes is an illegitimate presidency. From Hillary Clinton, to Jimmy Carter, to Joe Biden, as well as to media and entertainment personalities beyond counting, there issued the charge that Donald Trump’s presidency was illegitimate. “Not my president!” was the battle cry, and resistance was the battle plan. The earliest strategy was hatched among the upper echelons of the Obama administration and took into its confidence senior members of the intelligence and FBI structures. Strategies both barely legal and outright criminal were employed.

The best example for which there is sure and robust evidence at present is the fraud perpetrated on the FISA courts in obtaining their warrant for government surveillance of Donald Trump’s campaign and then of his administration. All this was undertaken in order to achieve defeat of a political opponent and then, when that failed, to overthrow his government. The opposition’s goal was preferably to engulf it with chaos so that it would fail on its own or by the defection of its political allies.

When that failed, it devolved into a cynical impeachment campaign undertaken together with partners in major media that endlessly and breathlessly announced anonymous sources with — as they kept saying — hard evidence of high crimes and misdemeanors. Finally add on a scorched-earth policy of attacking supporters of Trump in their private lives, whether by doxing, refusing them service at restaurants, and driving them from jobs, all with support of pundits and even elected officers, such as the redoubtable Rep. Maxine Waters (D-Calif.).

In subjecting claims to rational argument, one should try to reckon with the best and strongest argument of any position. Surely it is an American virtue to resist tyranny and illegitimate power. That is what the Declaration of Independence is all about. Because the exercise of Britain’s power over the colonies had become tyrannical, resistance to it was legitimate and necessary.

Those who denied Trump legitimacy had their day in court and had years to make their case to the American public. We went through the process, finally with the House and Senate serving as the courts, as in the tradition of English law and as specified in our own Constitution. And they exercised their constitutional rights of protest in the streets, campaigning for impeachment even before Trump’s inauguration, and marching against him in Washington before he had been one full day in office. The right to protest and its lawful application was thoroughly respected by the Trump administration, and the public got a chance to make up its mind. There were no objections in principle to this exercise, though the administration successfully defended itself against the legal processes and in the public square. No irresistible momentum for resignation or conviction ever emerged.

But now there is indignation at the resistance of Trump to the Democrats’ claim for legitimate power. Consistently, one finds among them a recurring theme — such resistance is dangerous to democracy and must signify nothing less than an attempt to overthrow our Constitution and seize power forcibly.

What has changed? Not the principle.

Are my examples partisan? Of course. I believe that the most pungent examples of lack of principles are to be found among the politicians I do not support, and that perception is the major reason why I haven’t supported them in the first place. But I know quite well that politicians of Churchill’s quality and courage are extremely rare, no matter what the party — and Churchill himself changed party twice in his career, so principle and party are not identical. Consequently, I know quite well that those on my side of the aisle can stumble here too, and have done so.

But today, the most outrageous examples of this are the ones listed. Prepare your own list if you differ and have at it. Real principle will be the last thing standing when the smoke clears. And that is always the achievable goal, even in times of defeat.

Take heart and learn from the best practitioners of the political art. Churchill is one of them, with lasting lessons to be learned in how to deal with defeat and with struggle as well as with victory. Hold fast to principle and conscience. Build support through ways of pleasantness — the appeal of the ideas, the truth of the principles. And when conscience leaves no alternative, to do what another memorable practitioner of politics, Harry Truman, did: Fight like hell!