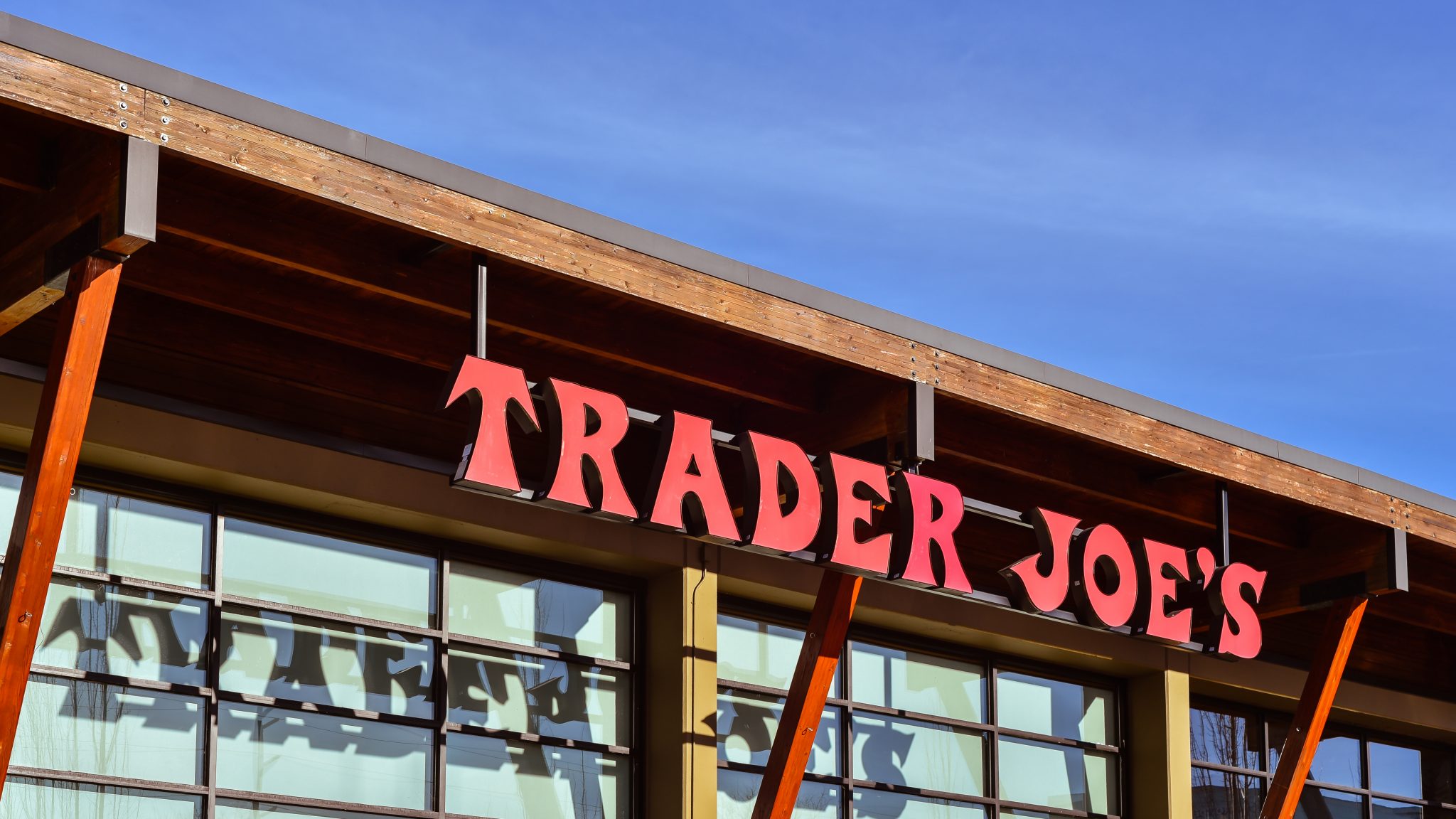 Trader Joe’s has responded to backlash over product names by announcing it will change its branding. A circulated petition alleged that Trader Joe’s product names were offensive and contributed to “exoticism.”

The controversy stems from Trader Joe’s naming its products as variations of “Joe.” The store’s brand of Oreo cookies are called Joe-Joe’s, and instead of Cheerios, they sell Joe’s O’s. When it comes to multicultural foods and drinks, Trader Joe’s has changed its name to reflect that culture. Mexican beers are said to have come from Trader José. My favorite meal, their Chinese Orange Chicken, is sold under the Trader Ming’s label.

The witty marketing strategy of picking a common name from products’ culture of origin was intended as a great way to celebrate the diversity of foods and cultures that Trader Joe’s sells. Instead, to the less than 4,000 undersigned in the petition, this marketing strategy is just another perpetuation of “racist branding and packaging.” Trader Joe’s wordplay was lumped in with marketing figures like Aunt Jemima and Uncle Ben, which have a documented history as racial stereotypes.

Despite such a statistically insignificant minority of unsatisfied customers of the most popular grocery chain in America, Trader Joe’s has caved to pressure amidst the current racialized climate. Company spokeswoman Kenya Friend-Daniel apologized on behalf of Trader Joe’s: “While this approach to product naming may have been rooted in a lighthearted attempt at inclusiveness, we recognize that it may now have the opposite effect — one that is contrary to the welcoming, rewarding customer experience we strive to create every day.”

Trader Joe’s has not issued a statement on how it will be rebranding, but it is likely to put all its foods under the Trader Joe’s brand name. A decision that one can only imagine will eventually be criticized for promoting the white normativity of the name Joe.