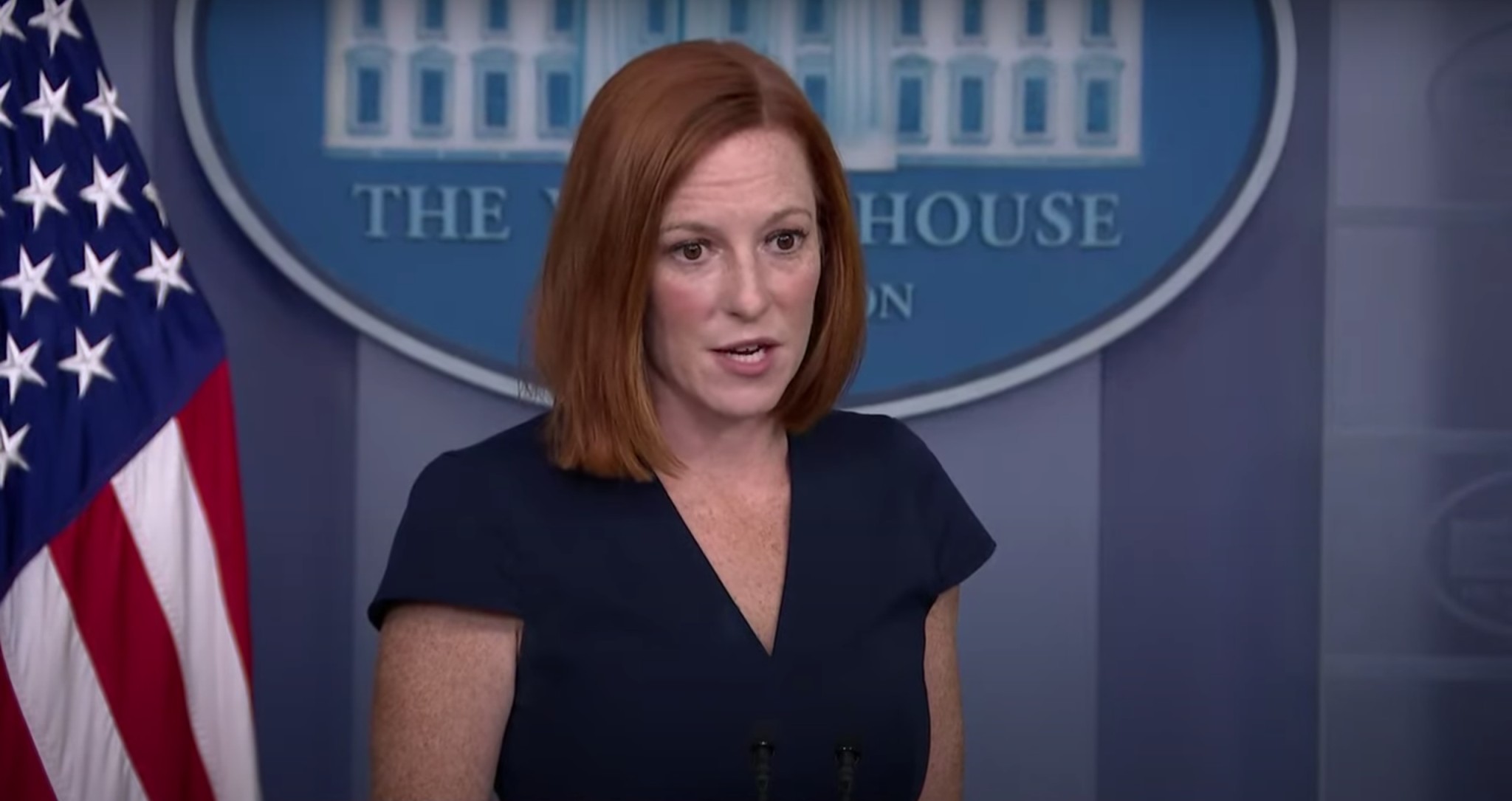 That is a political truth that is very, very old.

In most of the ancient world, information was tightly controlled. Only the powerful could be educated, for the point of education was to be able to come to one’s own conclusion and tell the story by oneself. Alternate stories lead to alternate power sources, and so education was controlled to keep control of the people.

The Bible records the great turning point of civilization. In God’s name, Moses taught the people God’s wisdom. Then, in God’s name, he instructed them: “You shall teach them to your children and you shall speak of them, whether sitting in your house, going on your way, when you lie down, or when you get up.”

What was an instruction to parents became as well a public responsibility, with rabbinic tradition recording that over 2,000 years ago, universal public education became the norm. It fostered a mindset that is notoriously inquisitive, independent, and critical.

My grandfather told me about how he experienced this culture when he was a teenager in New Jersey in the 1920s. He told about the rigors of the Talmudic education in his high school, the hours that were spent exploring the texts and arguing out the debates that the literature recorded. Thursday nights, he recalled, there was organized study through the night.

“When I went on from there to Penn’s Wharton School,” he told me, “I found most of the other guys complaining about how tough the school was. But for me, it was easy. Nothing was as hard as yeshiva!”

His education prepared him well for the real world. When he graduated, he went out and founded an accounting practice in the depths of the Depression and made it a success. It’s still around with our family name on the practice, though there are no family members there any more.

My grandfather was an independent thinker who loved life, was kind and extremely generous to even distant family members, and always found time and treasure to devote to community causes. Both his sons served in the military, and all his children were well-educated, raised families, and were successful professionally. He was a common-sense conservative politically. No one could ever tell him what to think.

It is clear, though, that our president does not think people can think for themselves. And not just that he thinks himself smarter and others not bright enough to follow him to his lofty peak.

It is rather that after days of rampant horror and chaos in Afghanistan, reported by his former friends and allies in media, we see, many with disbelief, that all the president thinks he needs to do to make everyone be charmed by him once again is to pretend that everything is just fine and that that everyone agrees.

“C’mon, man! This is always the very best that could be and it’s not bad at all.”

Toto has pulled back the curtain, but the Wizard is still going ahead with his effects. There is good reason to believe that more than a few people beyond our conservative pale are shocked at the spectacle and appalled to realize just how servile the president really thinks they are.

Relaxing with friends around the dinner table centuries ago, that scholarly English champion of liberty, John Selden, talked about people whose regular job required them to get others to stop thinking for themselves. He remarked drolly: “[They] would have us believe them against our own reason, as the woman would have had her husband against his own eyes — What? Will you believe your own eyes before your own sweet wife?”

Biden and his sorry spox folkx have been caught similarly in flagrante delicto. Their media friends have suddenly stopped covering up for them, and the shifted reality has not taken hold. Or perhaps they believe that they can just grit it out and once again, everyone will just fall into line like the good old days.

I don’t think Joe will get those good old days back very soon. The fresh shock, that searing moment when you realize you have been played for a fool and taken for granted, has ended the comfort of the fairy-tale narrative that has lulled so many to sleep, soothed that Good Ole Joe has saved from the one and only Orange Monster and all is well.

But neither should we, who haven’t been so lulled, now think that all is well and take our turn to slumber. But now is a time where we might begin to be heard again, if we speak the truth and commit ourselves to communicating and teaching others, not just saying things to keep ourselves feeling good. This is our history and our story to tell. Welcome others into the telling. Open the conversation wide. This is the moment when the narrative monopolists are weakest. We must seize it.

Another feisty Englishman struck the right note. Churchill spoke of the World War II turning point victory at El Alamein, and said, “This is not the end. It is not even the beginning of the end. But it is, perhaps, the end of the beginning.”

Something is changing for the better in America. It is terribly sad that it has taken such an unnecessary humiliation to our country to bring it out, and even worse, that it is involving the death or the ruin of so many of our friends and allies. There are some wounds that cannot easily be healed, and some losses that can only be mourned and remembered but never restored. But if at last we start to take back the telling of our own American story from those who would dictate it to us, this will be seen as an inflection point.

But only if we take heart. And that we can do, reflecting on the truth in our heart of hearts, from where courage springs. Start to tell our story again, as it has ever been but with a new chapter, begun in shame and pain, but which will move towards the bright uplands that have beckoned the American people, and the world, from the start.