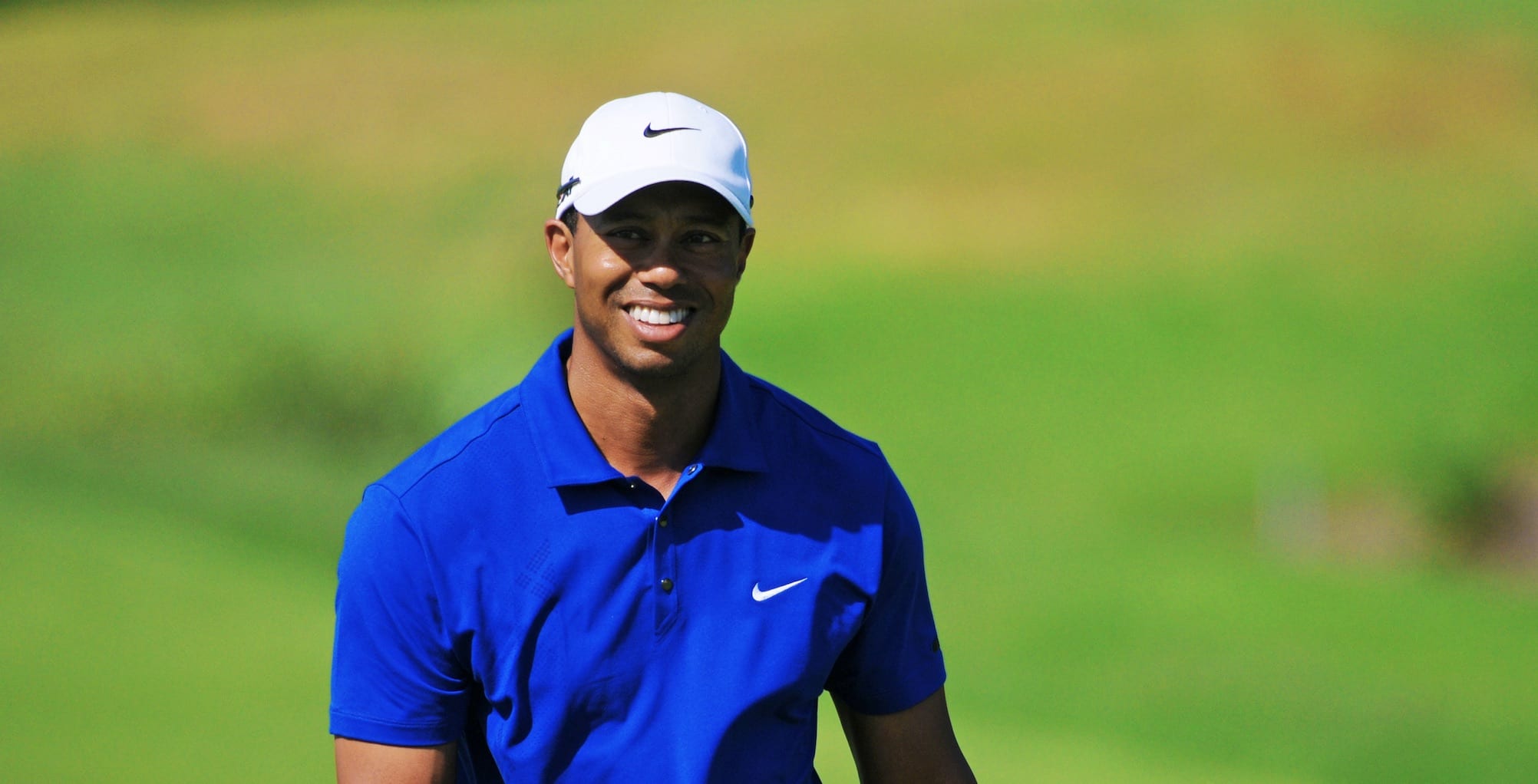 One didn’t have to be a golf fan to know something of Tiger Woods’s troubles when they became the subject of tabloids more than a decade ago. A man who appeared to have everything, his whole world seemed to come apart before a public ravenous for gossip and always ready to trample its heroes. His wife, Elin Nordegren, left him and the divorce was ugly. A number of his friends and key sponsors deserted him. Even a couple of his mistresses, complicit in his private sin, nonetheless capitalized on his notoriety and delivered him over to the bottom feeders at TMZ, People, and US Weekly with no thought whatsoever of him or his wife and children. And, in a cruel twist of fate, health issues started to plague his play.

Thus, began Tiger Woods’s terrible and humiliating descent into an abyss. He became a late-night punchline, a has-been. Talk show hosts speculated with regularity that he would never win a major golf tournament again. His greatness was gone, the pundits declared with finality and not just a little relish.

I am not a golf fan. Until last weekend, I had never watched golf on television. But I have been quietly rooting for Tiger Woods for years. From the moment news of his troubled life made headlines in 2009, I went from being indifferent to feeling compassion for him. Whenever I heard his name on radio or television, I said a quick prayer for him. Not necessarily for tournament wins, but redemption; Redemption with a capital “R.” I have felt an odd connection with him. Our lives, our goals, our sins are not the same, but I have known what it is to attain something and lose it. I have known what it is to hurt those you love and to be hurt by others you love. I have known what it is to struggle with painful memories that refuse to stay buried. I have known the falsity of friendships that weren’t what you thought they were. And I have known what it is to be delivered over to a vicious media all too willing to gleefully aid in your destruction if it gets clicks.

As friends and family sat on our porch over the weekend, we discussed Tiger Woods and the complicated nature of redemption. Still others texted me their thoughts. Opinions were all over the place. Some said they didn’t like Tiger before or now. Others wondered whether they should support a man who is Buddhist. (Please. Are you so discriminating with your football teams?) But most were moved by his victory at The Masters. Then my son, Christopher, sent me this article by Lee Habeeb in Newsweek. It is superb. Habeeb writes:

There was also the endless chatter. The endless gossip. The endless discussions on sports stations and ESPN. It was ugly, much of what was written and said about Tiger.

What Tiger did was ugly. He hurt a lot of people: his wife, his family and those who depended on him. He authored his own fall, but don’t we all? Isn’t that what the great writers throughout history have written about, our ability to sabotage our own lives thanks to vanity, ego, selfishness and brokenness?

Many of us hoped and prayed for Tiger… Tiger was, in the end, a human being. Just like the rest of us. He too had flaws, pain and wounds….

Looking at some of the sports posts on Facebook and Twitter, there are still a lot of Tiger detractors out there. Some just can’t forgive him. Some can’t let go of their hate….

“It’s overwhelming,” Woods told reporters. “It’s just unreal for me to experience this. I just couldn’t be more happy.”

We’re happy for you too, Tiger. All of us who were praying for you to get back on your feet and reclaim your life. And your career.

Your win — and the outpouring of love and joy from across this great country — showed the world what forgiveness looks like. And what grace looks like, too.

A lot of ink has been spilled on Tiger Woods as a redemption story this week. Much of it has been trite. Worse, many of those jumping on Woods’s bandwagon now are the very media outlets that capitalized on — and reveled in — his past failures. And they will do it again should he again fail. Habeeb’s column, however, has substance. As an evangelical Christian, Habeeb was praying and cheering for the right things. I will quibble with his characterization of forgiveness and redemption a bit when I say that Tiger didn’t sin against the public and therefore doesn’t need their forgiveness and Redemption is entirely a work of God that has nothing whatsoever to do with Masters Tournament championships. Perhaps it is more accurate to say that Tiger Woods’s victory last Sunday is a great comeback story rather than a redemption story.

But what a dramatic comeback story it is! What’s next? Will he and Elin reconcile? Now that would be an even better story. I don’t know Tiger Woods and I don’t dare judge him. The man has endured enough of that for several Buddhist reincarnations (or “rebirths” as I think they call it). Rather, I pray that in the light of his recent triumph he gives credit to a God whose grace is so remarkable that he bestows a measure of it even on those who don’t know him. I pray for Tiger Woods’s redemption — his real redemption.

This weekend Christians worldwide will celebrate Easter. On that day, Jesus Christ, having died for the sins of the world, is said to have risen from the dead. Many Christians think that while they needed Christ’s redeeming work on the Cross for their own redemption, they needed less than the next guy. That is because we are all hardwired to judge ourselves more lightly than we judge others. If you think you’re better than Tiger Woods, I have news for you. You aren’t. If you think he’s unworthy of redemption, then you’ve failed to understand the nature of your own offense against God. The wonderful thing about God’s grace, forgiveness, and redemption is that it is available to everyone, and while some might want to withhold it, the Lord never does. That, as theologian Erika Moore recently said to me, “is the scandal of the Cross.”

An interesting economic side note: Nike is one of the few sponsors that stayed with Woods when his life — and his endorsement value — went into a tailspin. The message Nike wanted to send, says sports marketing consulting Joe Favorito, is that “the company will stick by you when the chips are down.” It literally paid off. Nike’s stock, which has been in freefall for much of this year, surged by more than $4 billion in the wake of Woods’s Masters victory.