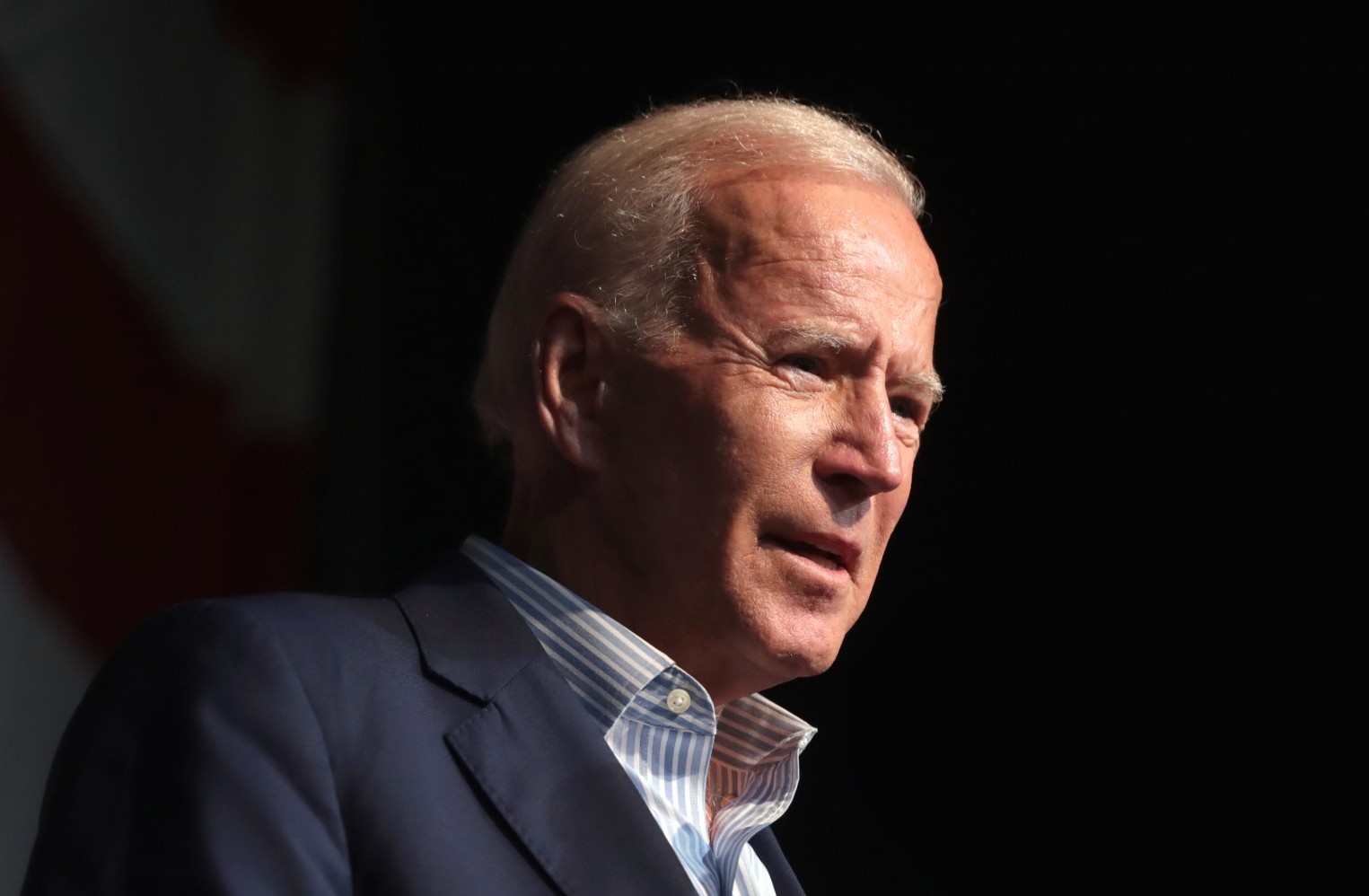 It is not so much that you are a bad president; you are more like a danger to the West. Everything you touch, you set ablaze. You remind me of me when I’m asked to help out in the kitchen. And, of course, you’re oblivious. It stands to reason that someone who can’t remember what flavor ice cream he just had should also be the only person in the world who was unaware that the Taliban would do exactly what they are doing. For the Left, it seems hard to believe that Islamists have this strange habit of doing wildly Islamist things whenever they get the chance.

In order to quench your thirst for propaganda, you have sold out American lives and honor. It was more important for you to boast about a triumphant withdrawal from Afghanistan, announced, detailed, and trumpeted for months, than to see it through in a discreet, safe, and effective manner. You hung a giant sign from the moon that reads “Americans are leaving!”, so now don’t act all surprised that the next tenants, fresh from the Stone Age, have come running in to occupy the place beating their chests, howling, and chasing citizens around wielding the Quran in one hand and an AK-47 in the other.

The infantile politics of Kamala Harris and friends may look pretty on the covers of the magazines read in the barber shops, and they may even be useful to win over votes among a populace previously infantilized by a plague of woke apostles that media outlets like the New York Times have become, but there is a problem: it doesn’t work. And it is dangerous. Because the world is a hostile place and the terrorists have understood perfectly well that your signature gesture, the most repeated in your presidency, that of kneeling from New York to the Tokyo Olympics, means exactly the thing that their Islamist fanaticism would have for us: submission. By the way, if you read Michel Houellebecq, you would understand it better because the French already did almost all this progressive nonsense before the rest of humanity, and they learned their lesson better than anyone else.

A little over a month ago, when the Taliban were already seizing power, Uncle Joe, you committed the wickedness or stupidity of stating:

In reality, it is obvious that they did not have the capacity. Otherwise, they would not have deserted and fled the country in a mere 24 hours. No one had given them a cultural or moral reason to fight for freedom. Because progressive multiculturalism, which you and Kamala represent so well, makes it impossible for them to understand that our civilization is better than theirs.

“And the likelihood there’s going to be one unified government in Afghanistan controlling the whole country is highly unlikely.”

Unified or not, in this too, you have lied: the Taliban already control the whole country.

“There’s going to be no circumstance where you see people being lifted off the roof of an embassy in the — of the United States from Afghanistan. It is not at all comparable.”

The image of embassy officials burning their equipment and rushing off in helicopters is an embarrassment to the entire West. And it is your fault. No one was pressuring you to improvise things this way. It is decidedly more painful than Vietnam because it is infinitely more stupid.

Trump is right to ask for your resignation. But above all, you must apologize to the Americans, to your allies, and of course, to the Afghans we had on our side. To their children, to their wives, to those who trusted Western forces. To those whose throats are now being slit in impromptu and uncontrolled street trials in Kabul. And you must ask for forgiveness because, from inside the woke world you build up around you every day, full of unicorns, stupidities, and lies, you do not see the real world. How could I explain it to you? Here’s an example: the Taliban use the colorful flags of your embassies to fan the flames where they will burn homosexuals again, as they did before, and as they always will. And along with them, women, girls, Christians, and anyone who passes by looking like they might enjoy the Super Bowl.

The real world, failed Joe and other European center-wokeist bureaucrats, is the one you now see on TV: the Taliban allowing Afghan civilians to keep their lives, but only if they renounce Western ways and embrace their lunatic Islamism. That jihadist madness is not fought with goodism, dialogue, tolerance, and submission, but by strengthening Western ideals and defending to the death — to the death, I think I have written in the past — the goodness of its Christian heritage; that is the exact opposite of what you and Kamala and much of the American and European Left are doing.

Until now, we only thought that you were a bit stupid. Now we also know that you are a danger to the security of our nations.

Yes, Trump has asked you to resign. And he is right, even though he was also in favor of leaving Afghanistan. Do you know why? Because Trump, who knew how to carry the Western values we inherited from our elders on his shoulders far more loyally, would never have let himself be humiliated in this way by a bunch of bearded clowns exalted and backed by Chinese communists who should still be silently on their knees apologizing for having infected the whole planet with a deadly virus less than two years ago. But the Taliban, the Chinese, the Russians, and the Iranians, they see you and laugh out loud. And no wonder.