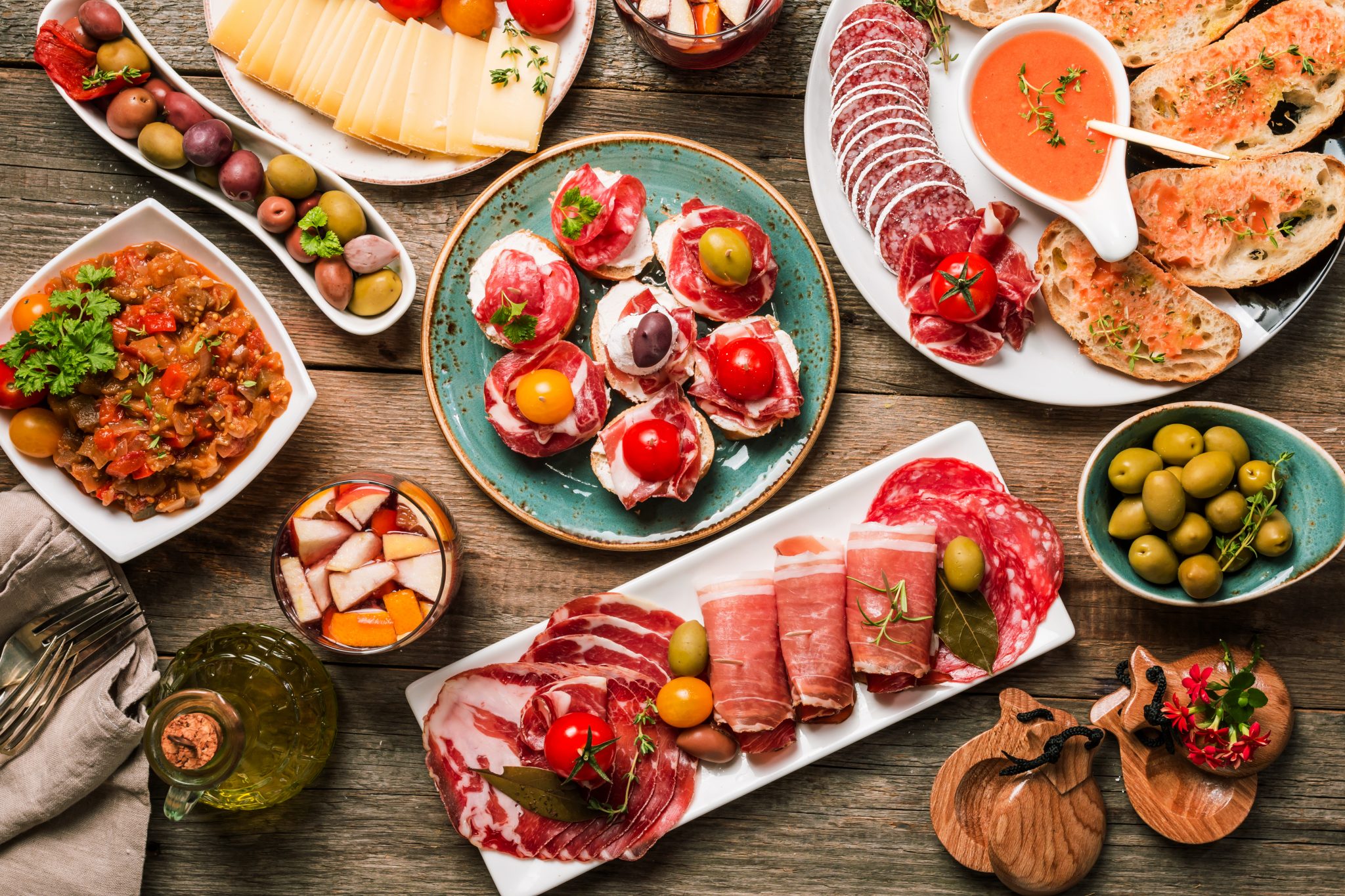 To start with I got up late, just for the pleasure of hitting the snooze button 74 times. It’s wonderful when you push it, you stretch out, and your toes crack. Heaven must be something like that. I made myself my special occasions breakfast, with fried eggs, spicy sausage, chocolate cake, Swiss rolls, shoulder of lamb, Nutella, and schnapps. Afterwards I picked up a pile of books and lay back on the couch. Because … well, just because. Because there are days when you just feel like doing something different, so you lock yourself indoors.

I’ve been reading all morning, even though I put the book down every now and then to pet the cat — slightly disturbing since I don’t have a cat. It’s nice to be able to spend the whole day reading and doing the kind of things that you only do when you have time to relax at home, like checking the stamp collection, sleeping through Ben-Hur, or preparing a flambé pudding, which is arguably the most homey dessert. If you’re ever away and want to feel at home, when they serve you dessert, ask them to flambé it. You’ll feel much better, I guess. Flambéed ice cream is particularly delicious because you can dunk pastries in it, which is typically something you should only do at home.

Before eating, I lay the table with an appetizer: some beers, cheese, ham, and olives, and it reminds me of why Spain is a great nation. The food, with prawns the size of pangolins, and the entrecôte falling off both sides of the plate, washed down with good local wine, is so spectacular and moving that after swallowing my last mouthful I can’t help but open the window and give a teary-eyed ovation. It’s just something I have to share with the world. In a heartwarming show of empathy, several neighbors respond by throwing shrimp heads at me in respectful mourning of the crustaceans that have been sacrificed in our building over the past 10 days.

You see, we have already come to terms with that fact that once this is all over, the only shrimp we’ll be able to afford is land shrimp, aka pill bug, and personally I would rather leave them to all those journalists who publish articles every other month telling us how insects are so good for us because they have loads of protein. If we follow that logic, we could also eat journalists.

After lunch, determined to spend all day on the couch, I evoke the first and foremost of Spanish constitutional rights, the siesta. In the end, it’s been an exhausting day. I sleep in my pajamas and nightcap, and I dream that I’m taking a nap in the crib from back when I was but a babe, the most sublime of all dreamy pleasures. If there are any psychoanalysts reading this: we don’t need you.

When I wake up, it’s already getting dark, and I put on three Real Madrid matches from the 80s, one after the other, vibrating with each goal like the first time. It’s actually quite a feat, because all three end 0-0. After 10 days of confinement, I know the commentator’s comments and the chants by heart, and I can even whistle the fouls before the referee does. That man must be an idiot; after all these years, he still can’t see them coming.

Dinner: three bags of popcorn and a two-liter Coke that I down while watching John Wayne in The Man Who Shot Liberty Valance and Rio Lobo on TV. You have to give modern cinema a chance. I was about to put on a third film, How the West Was Won, but I think three full-color films on the same day can ruin the spirit of any motion-picture connoisseur.

Exhausted by the day’s efforts, particularly the outstretching of my arm to reach the popcorn, I decide to go to bed, meditating on the benefits of being home: no passers-by, no cars, no noise, no traffic regulations. Everything is free, and no one pounces on the last roll of toilet paper as if it were an antidote to coronavirus.

Outside is overrated. It’s nice to spend a day at home every once in a while.