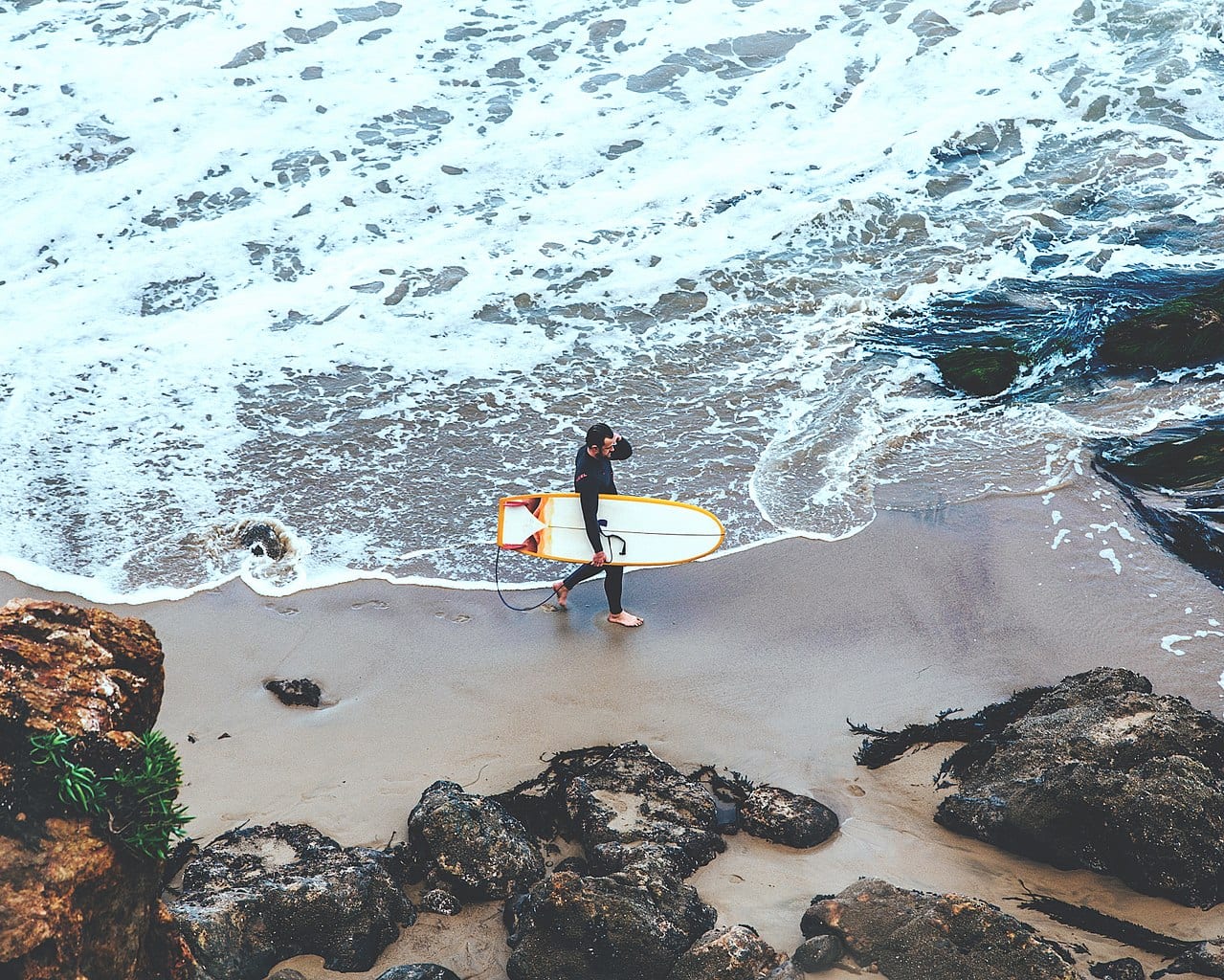 The days of our lives. Yesterday I went to see my favorite doctor to get some intestinal meds. He was ebullient. He said he had just been at a teleconference where a researcher for a big biotech firm told hundreds of doctors that a drug they had made for AIDS, when used in conjunction with a certain anti-cancer drug, killed the COVID-19 virus very successfully. It might be on the market by June, he said. Remdesivir and some other drug were going to save the world. I was extremely excited as I was driven out to Malibu. I was ecstatic.

I slept by the ocean view and then came home and made fillet of sole for my wife and her nurse. We were all just thrilled about Remdesivir.

We watched Forensic Files and then went to bed after saying our many prayers.

This morning I was awakened by a lengthy text from a lovely woman in her 30s who is the live-in girlfriend of a formerly close friend and colleague. He has disappeared from my life over some imagined slight by me. Now, his girlfriend says he’s been holed up in his own bedroom for six or seven days, tells her he hates her and her cats, and generally won’t speak to her except in hatred.

This text conversation took about two hours that I could have spent sleeping, and at the end of it absolutely no progress had been made in her crisis. It had been a total misuse of my time, and I was utterly exhausted all day from lack of sleep.

I did learn a lesson, though: don’t waste your time on other people’s lovers’ quarrels. It’s idiotic. I’ll probably do it again, but it’s idiotic.

Tonight, as a heat wave slams into LA, my office A/C is broken, and although I have a breeze coming in the windows, it’s hot as blazes.

I went online to look up Remdesivir. Now, just three hours before I wrote this diary, the BBC announced that Remdesivir had failed its clinical trials. The stock had fallen sharply earlier in the day. Bad news.

But I am about to sauté shrimp and give it to my wife and her nurse. My wife is Barbie and her nurse is Mommy even though her nurse is younger by far than my wife. “I call her Barbie because I do her hair and her makeup and pick out her clothes and we play all day,” said the nurse.

“I love being Barbie,” my wife said.