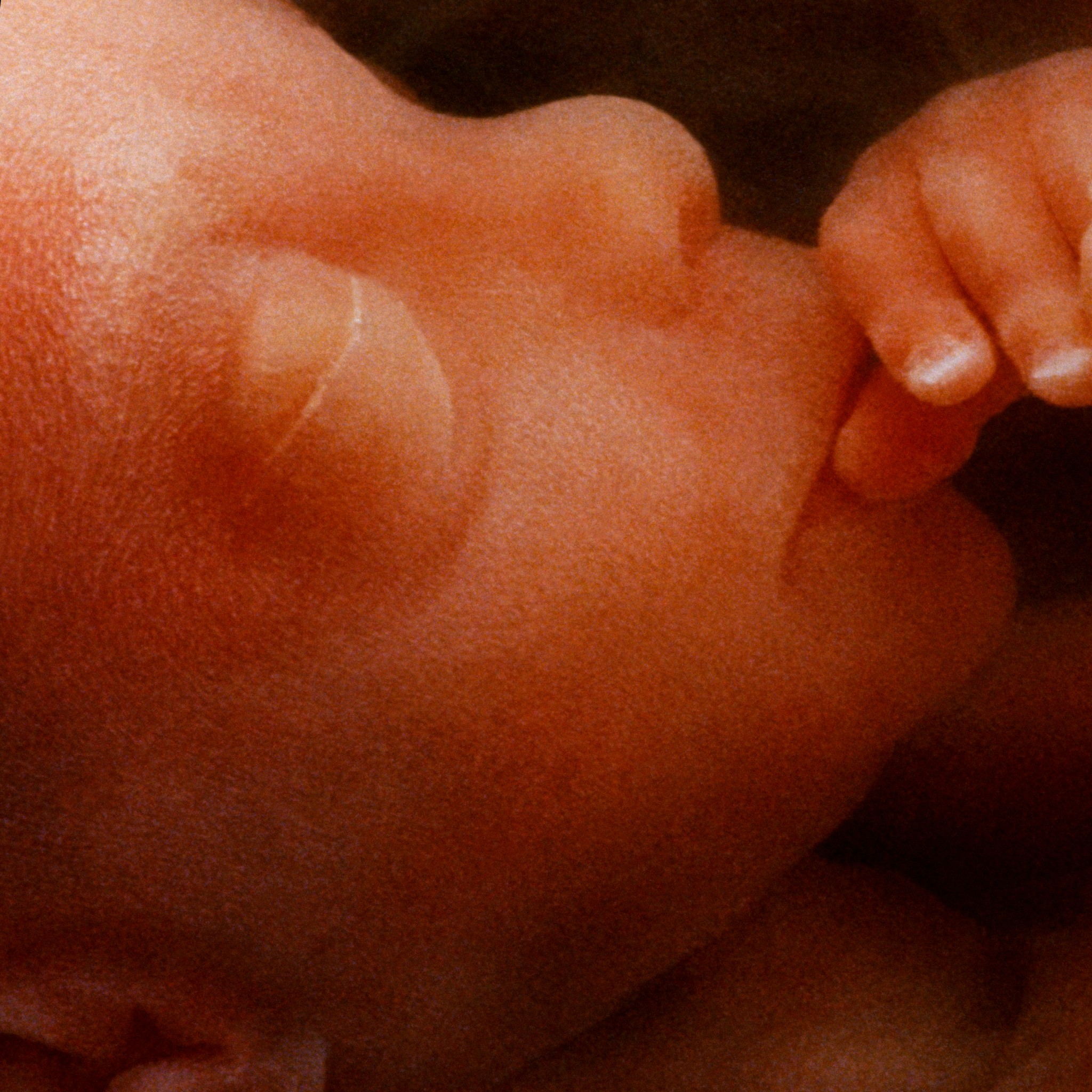 As a columnist, my job is to get really angry at something and then sit back and rant a bit. Today I do so strangely happy, after hearing the news that the Supreme Court has overturned Roe v. Wade. The paradox of being a conservative is that we love to party, but have little to celebrate, at least lately. Today I will drink to life.

The new stance of the pro-life movement, which celebrates this decision of the Supreme Court without being complacent, and planning the strategy to be followed from now on, is intelligent. Undoubtedly, of all the ideas that have come from pro-life groups, the most important is to fight with all our might for states to enact laws to protect babies, that is, to support families with pregnant women who are considering something as terrible as abortion because of economic uncertainty, employment issues, or any other stick in the wheel of motherhood.

Let’s not forget that, following the same trend as the rest of the West, the United States is going through a major demographic crisis that nobody wants to talk about. In the last two years, the number of deaths has exceeded the number of births and, if you want to fool yourself, you can blame it on the pandemic, but it is as real as Putin being to blame for inflation. No nation can survive by systematically murdering thousands of its children.

Unfortunately, we cannot bring back the babies crushed in the womb during these 49 years of murderous law. And neither can we overlook the fact that the Democrats will once again champion the pro-death movement and use it to agitate voters as often as they can. They are out in the streets right now, and I feel sorry for them: you must have such a horrible life to be out demonstrating and chanting slogans in favor of baby-killing. I will never understand why so many people agree to do to their babies what they would never allow to be done to their puppies.

But it is time to pick up momentum after this historic decision and start designing a new birth plan for the United States, reversing the situation until there is not one single pregnant woman left in the country who does not feel encouraged to bring her baby into the world with help from the entire nation, along with each and every institution in it. It is not enough to stop the meat grinder. Those who go for abortions have a reason to do so, even if it is a horrible reason, an unreason, and an abomination. I mean we must be the first to stand with them because the problems of pregnant mothers who want to have their babies are still there.

There is also an important international dimension to this historical day. Of course, the entire West continues to pay close attention to the United States, and the way it resolves its internal conflicts, and in particular those involving bioethics and conscience. “America does it this way” and “all of Europe does it this way,” have been the pernicious excuses used by many rulers for decades to advance immoral laws. I hope that today Europeans will turn their eyes to our American friends and rethink whether what really advances a nation is killing babies or helping them to be born.

Today is a great day. A day to thank God. Congratulations to The American Spectator and to all the media that have not stopped standing up daily for the right to life of the most vulnerable among us.