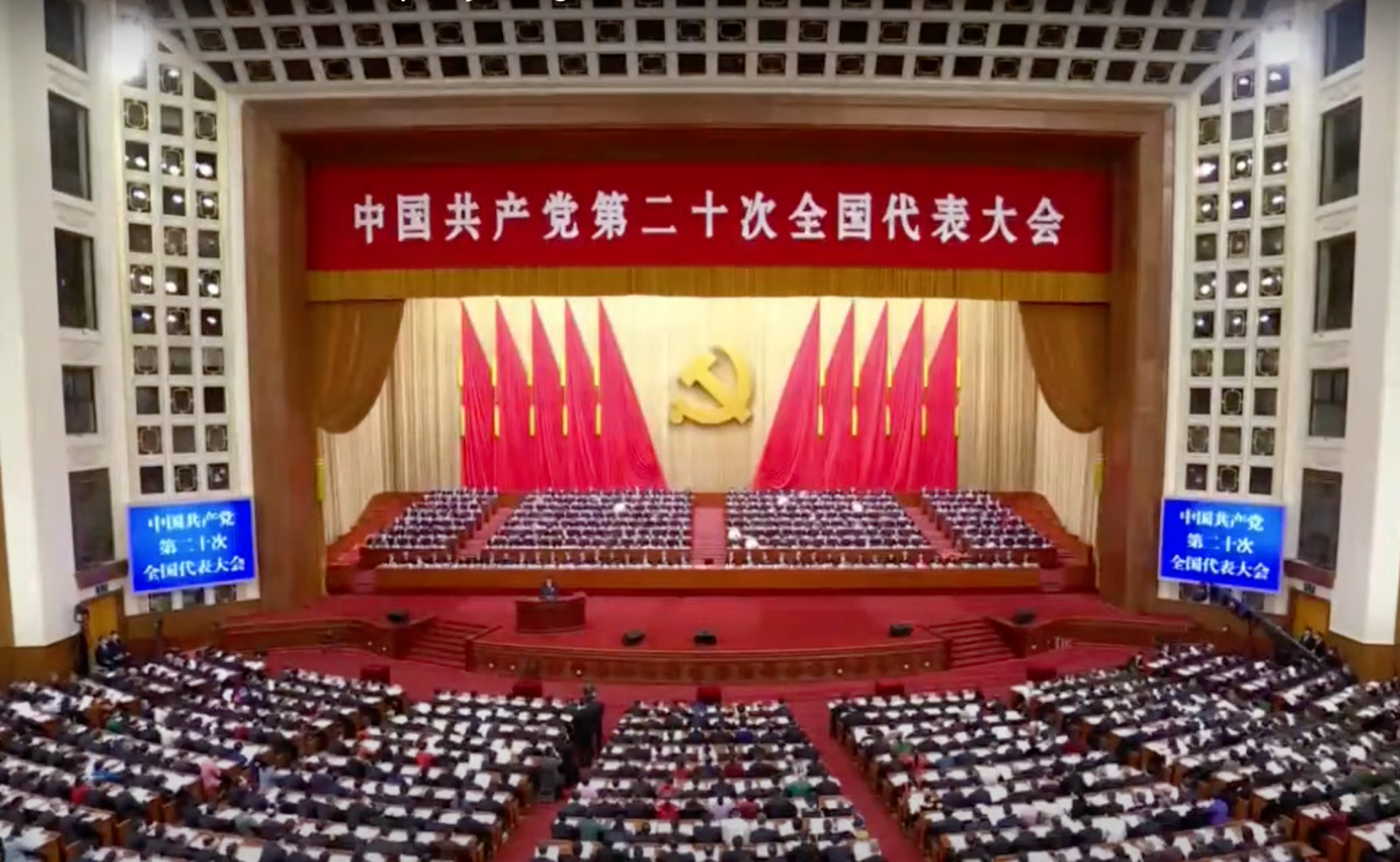 Those U.S. and Western sinologists, including the Biden administration’s national security team, who continue to promote the U.S. policy of “strategic ambiguity” on Taiwan as the most effective deterrent of a Chinese invasion of the island should ponder the words of Chinese President Xi Jinping at the opening of the Chinese Communist Party’s 20th Party Congress in the Great Hall of the People in Beijing: “We will continue to strive for peaceful reunification with the greatest sincerity and utmost effort, but we will never promise to renounce the use of force, and we reserve the option of taking all measures necessary.”

That line in the speech drew the longest and most sustained applause by the party delegates. Xi also made it clear that “[t]he Taiwan issue is China’s own problem to solve” and that “[t]he wheels of history are rolling on towards reunification and the rejuvenation of the great Chinese nation. Complete reunification must be realised and it can without a doubt be achieved.” No strategic ambiguity there.

Xi is preparing the nation for war with the United States. “Be mindful of dangers in the midst of peace,” he said. “Get the house in good repair before rain comes, and prepare to undergo the major tests of high winds and waves, and even perilous, stormy seas.”

He boasted that “China’s international influence, appeal and power to shape the world has significantly increased.”

Alfred Wu of the National University of Singapore’s Lee Kuan Yew School of Public Policy said Xi’s narrative is that China must be in a “war-like state” to unite the people for national security reasons.

Willy Lam, a senior fellow at the Jamestown Foundation, described Xi’s remarks as indicating that the “U.S.-China confrontation will continue.” Former U.S. diplomat William Klein views Xi’s speech as exhorting the people to “continue to circle the wagons … to fend off … increasing external threats.” Taipei’s National Chengchi University professor Wang Hsin-hsien explained that while America was not expressly mentioned in Xi’s speech, almost everything he said about Taiwan “points to America.”

China’s English-language mouthpiece, the Global Times, called Xi’s remarks on reunification with Taiwan a “solemn pledge” and a “fresh warning to outside forces” (i.e., the United States) who seek Taiwan’s independence. It is those “outside forces” that it calls the “biggest uncertainty and destructive forces to the cross-Straits peaceful situation.” And the Global Times emphasized the “strong connection between national reunification and national rejuvenation.” The report quoted Zhang Wensheng of the Taiwan Research Institute at Xiamen University in Fujian, China, as saying that fighting separatists is “extremely necessary given a changing global environment, especially when foreign forces ramp up efforts in containing us by playing the ‘Taiwan card.’” It also quoted Wang Jianmin of Minnan Normal University, who warned that if outside forces continue to interfere in reunification, “it will trigger a cross-Straits crisis and force the Chinese government to take non-peaceful means.”

Contrast Xi’s remarks and the Global Times commentary with the détentist language of the Biden administration’s recently issued National Security Strategy, and you can see why China’s confidence in its ability to reunify with Taiwan — peacefully or forcibly — is growing.

We are living in very perilous times. We need a Churchill or a Reagan, but there are none in this administration.