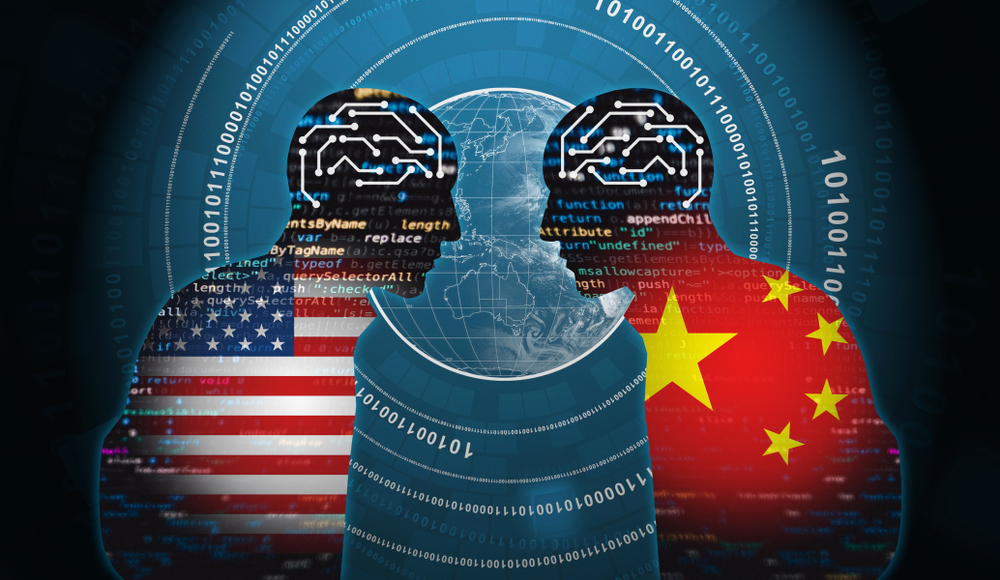 The Biden administration just released its 2022 National Security Strategy (NSS), which identifies two principal strategic challenges: competition between democracies and autocracies (i.e., Russia and China) and cooperation to address “shared challenges” (climate change, arms control, food insecurity, global health threats, environmental problems, inequality among nations, and energy transition). It includes implementation of what it bills as “our nation’s first-ever National Strategy for Countering Domestic Terrorism.” The 2022 NSS is a strategy committed to wokeness — diversity, equity, and inclusion. And while it does assess international challenges and propose general policies to deal with those challenges, it is fundamentally a domestic political document.

Internationally, it proposes to constrain Russia, noting that Russia and China “are increasingly aligned with each other.” Yet there is no serious suggestion that we should seek to emulate former President Richard Nixon’s successful strategy of employing triangular diplomacy to foment and exploit differences between the two great Eurasian powers. In President Joe Biden’s “strategy,” geopolitics takes a back seat to climate change and the “threat” of domestic terrorists.

In Biden’s “strategy,” geopolitics takes a back seat to climate change and the “threat” of domestic terrorists.

And while the 2022 NSS does accuse China of having both the intent and the power to “reshape the international order,” it does not call for containing or “constraining” China, only “out-competing” it — whatever that means. The language of détente with China is manifest throughout the document: “We [will] compete vigorously” but also “manage the competition responsibly”; we will “build mutual transparency” and “engage Beijing on more formal arms control efforts”; we “will always be willing to work with [China] where our interests align”; and our disagreements should not “stop us from moving forward” and working together “for the good of our people and for the good of the world” on issues such as “climate, pandemic threats, nonproliferation, countering illicit and illegal narcotics, the global food crisis, and macroeconomic issues.” We will not “withhold progress on existential transnational issues like the climate crisis because of bilateral differences.” Constructive engagement with China is the watchword of this so-called “strategy.” One wonders if anyone in this administration understands the nature of communism and the sources of the Chinese Communist Party’s conduct. (READ MORE from Francis P. Sempa: The Sources of Chinese Conduct: Leninist Politics and Marxist Economics)

At least during the Nixon–Kissinger détente with the Soviet Union, we linked cooperation with the USSR to its international behavior, but the 2022 NSS disavows any such linkage: “The United States … has made it clear that we will not support the linkage of issues in a way that conditions cooperation on shared challenges.” This is because “[t]he climate crisis is the existential challenge of our time.” “Global action” against climate change takes priority over China’s geopolitical challenge. In every section of the “strategy,” the need to battle climate change is front and center.

And, of course, there is the domestic extremist threat from U.S. citizens “motivated by racial or ethnic prejudice, as well as anti-government or anti-authority sentiment” (mothers who don’t want critical race theory or the sexualization of their children in schools, citizens who voice doubt about election integrity, etc.). The 2022 NSS promotes “data-driven violence prevention efforts,” including combating “violent extremist content online,” passing “commonsense gun laws and policies,” and “addressing the crisis of disinformation and misinformation” on social media platforms (i.e., censorship of things the Biden administration and its supporters don’t like).

The real audience for the 2022 NSS is not Russia or China but the increasingly left-wing base of the Democratic Party, its allies in the mainstream media, and anti-Trump Republicans. It reads like a foreign policy platform for a modern Democratic Party convention. It is a strategy document that would be unrecognizable to cold warriors like Harry Truman, John F. Kennedy, or Lyndon B. Johnson, let alone Richard Nixon or Ronald Reagan. A strategy of wokeness will not win the 21st-century struggle for global preeminence.