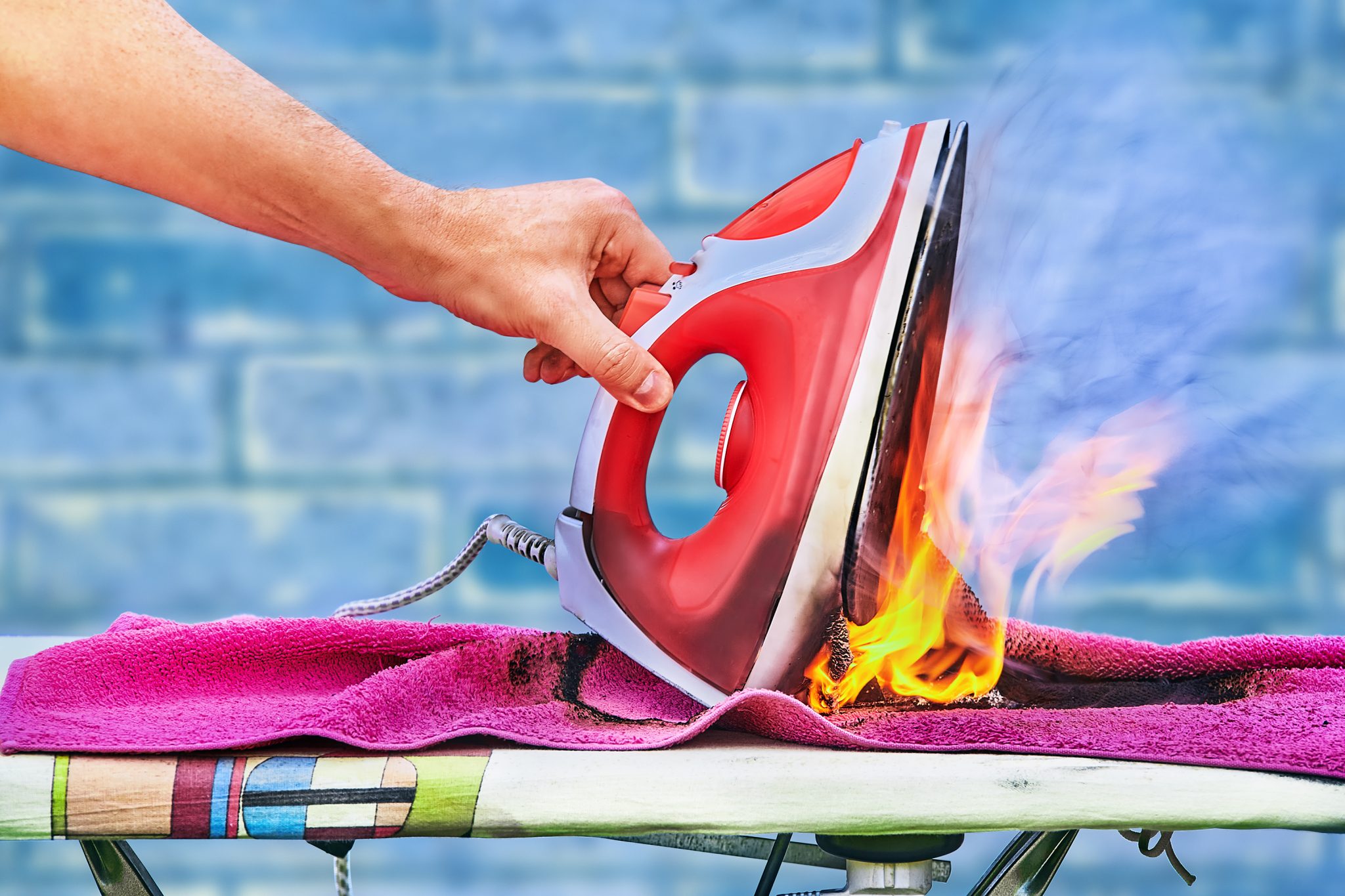 My mouse isn’t eating. Maybe I should unplug it from the computer and take it for a walk. Looking out the window I see the lawyer from down the road walking a leash without a dog. I’m not sure whether he hadn’t noticed or he was simply taking himself for a pee. I call the animal shelter’s emergency number to let them know they have a stray owner. The voice on the other end of the line tells me to “call the PAW Patrol” and hangs up without so much as a goodbye woof. Some people just seem to lose their manners under pressure.

Read the rest of the Corona Diaries here!

My main occupation these days is cleaning up parts of the house I didn’t even know existed. This morning I discovered a built-in closet in the guest room. I swear it wasn’t there yesterday. I opened it and was instantly knocked back by the intense bouquet of stagnant air, vintage 1966. After thorough inspection I came to a terrible conclusion: there appeared to be nothing inside that closet capable of producing such a stench — not even the handful of letters from the former tenant’s ex-girlfriend — and I was at a loss as to what the smell is. (Note to entrepreneurs: business opportunity here. We need an olfactory Shazam for those times you drop a grape and it rolls across the floor to decompose in the most inaccessible nook of your kitchen.) I activated my hygiene and pest control protocol: shut the closet doors. I might not have solved the problem, but I have postponed it. And here’s where I wanted to get to.

Cleaning is like playing Tetris. You can’t clean everything all the time, so you have to assume a certain amount of dirt at home. And if you live with others, negotiation becomes necessary. Generally, the amount of dirt women will tolerate is no more than 3 percent, while for men it’s 98 percent. Most guys, after conferring long and hard with their female counterparts, feel thoroughly satisfied with their negotiation of the middle ground, which normally ends up being 4 percent. Take it or leave it. “4 percent take it or leave it” is a scientific measure that even rocket scientists at NASA accept when they have no other choice.

In any case, once you know that the house cannot be 100 percent clean, what most people do is establish a routine. I don’t know, for example, I have psychotic neighbors who wash the curtains in every other room only on leap years, hoover three times every 48 hours, and fill in a spreadsheet in Excel which they connect to their pacemaker — ah, the Internet of Things — so that if in their absence any family member fails to comply with the routine, the thing stops and gives them a heart attack.

My rule of thumb for cleanliness is that the squeaky wheel gets the grease. No squeak, no clean. And in my experience, when something is really filthy, it doesn’t squeak, it squeals. Pigs, for example.

Notwithstanding, these days I’m trying to clean everything, and I’ve succumbed to hysteria that has me rushing to wash my hands every time they touch something — even if it’s me they touch. I’ve started to clean things that I objectively don’t know how to clean, like the iron. I soaked it in warm, soapy water for two hours, and man, the thing shines, but for some reason, it’s stopped working. I called the technical service:

He hung up on me. People get so moody for no reason.

I plunged the iron into the water again just in case. It still didn’t work. So I just put it on eBay for auction as a designer shower head. Starting price, 6,000 bucks. There’s already one idiot bidding 6,100. Tomorrow I’ll put the blender, the radio, and the microwave in the bathtub.

Locked inside, yes, but clean and enterprising.